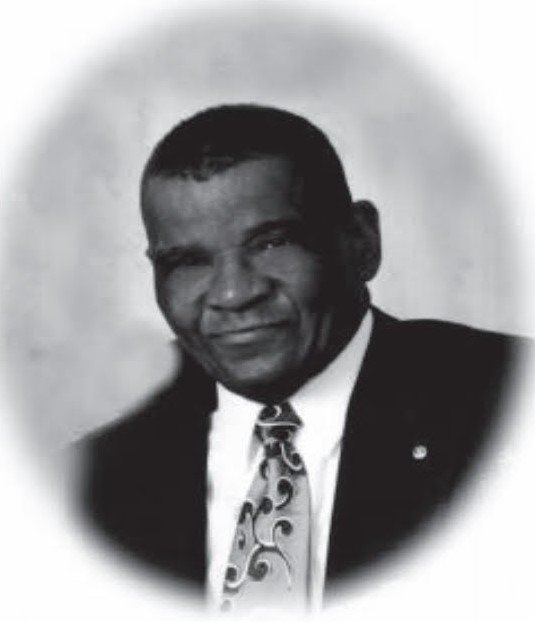 As another Father’s Day is commemorated, for me it is just another day that I think about the man in my life who has had the single most impact on who I am. To say that he was an integral part of my life is a gross understatement and over-simplification.

Fatherhood is not something that should be undertaken without introspection, serious reflection and sole searching.

Where have you been walking and planting your feet along with your seed?

Alrighty, someone is saying, “It doesn’t take all that to become a father!”

That assertion is accurate and guess what? While you don’t have to be a man to father a child, we all have to take responsibility for the numerous “fatherless” children brought into this world annually.

I applaud the men who, not only father children but also become daddies who play an important role in guiding young boys and girls.

It’s not easy. Parenting is not easy and that’s why I applaud mothers and fathers, and for that matter, anybody who engages in the mentoring or growth and development of our youth.

I love the words on a tee shirt: “I’m not a stepfather, I’m the father who STEPPED up!”

What a beautiful sentiment!

I’ve seen too many men who have stepped up, filled in the gap and been that support system, when there wasn’t one.

On this Father’s Day, I salute those men.

I grieve for the men, who, because they didn’t protect their seed, have no clue that they have someone with their DNA walking this earth.

What a tragedy, on all fronts. What a blessing when someone steps up!

I remember my daddy leaving out of the house and passing out dollar bills to me, my siblings, and any other child who was around.

As a child, I thought, “that’s my money Daddy is giving away.”

As an adult I know now that the money my friend received from my daddy was probably the only money they received from a man in their young years; that didn’t come with some strings attached.

I have always been proud of my father. He talked to me about not only how men should treat me; he also talked about what men think of women and how I should carry myself.

There are so many stories I could tell of Joe Smith, and none are of abuse.

Wouldn’t it be great if all children could share positive stories about their fathers?

Today that is my prayer.