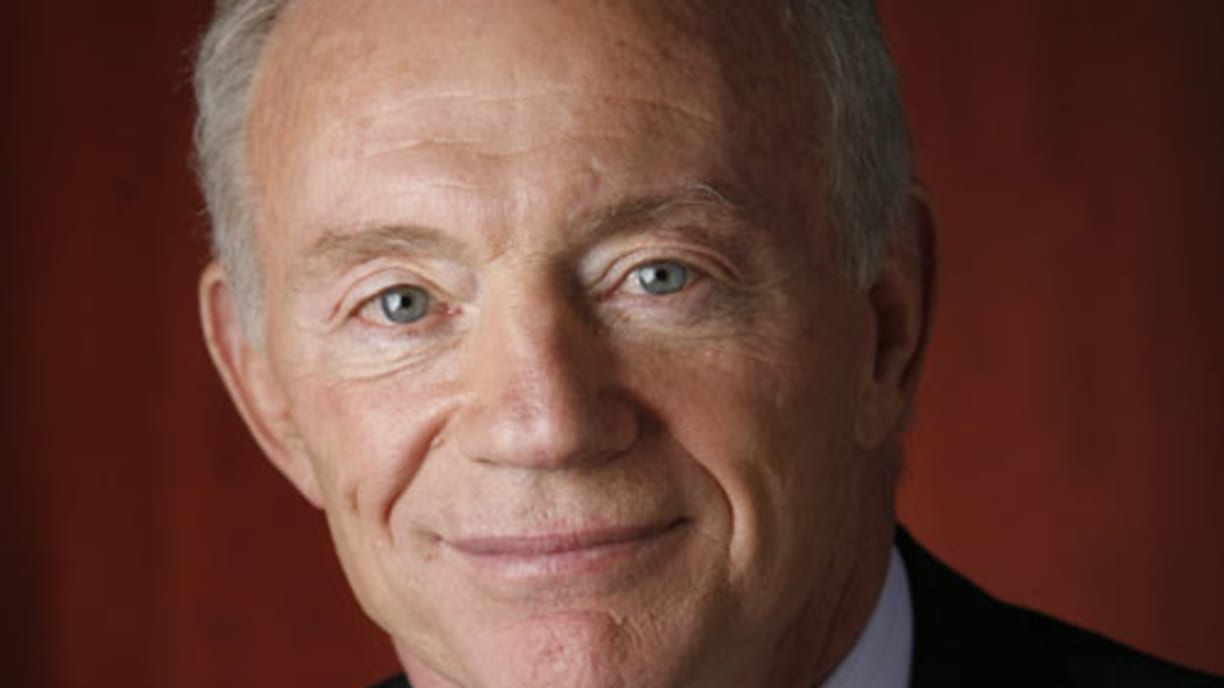 Employees of the Dallas Cowboys are able to celebrate Juneteenth with others nationwide.

The team gave its employees Juneteenth off as a holiday in remembrance of the order given by Union General Gordon Granger on that date in 1865 announcing slaves were now free in the state of Texas. The Cowboys’ intentions were first reported by Clarence E. Hill, Jr. of the Fort Worth Star-Telegram who reported that the team sent an email to its employees last Saturday informing them that Juneteenth would be a paid holiday.

With that move, the Cowboys joined 22 teams including the Kansas City Chiefs, Denver Broncos, Pittsburgh Steelers, Carolina Panthers, New Orleans Saints and the Houston Texans in making Juneteenth a company holiday. The NFL has also announced its offices are closed for Juneteenth.

A. Sherrod Blakely, Chair of the National Association of Black Journalists’ Sports Task Force, released a statement on the Cowboys’ decision but called for more on behalf of both the Cowboys and the NFL as a whole:

“It is indeed a step in the right direction that the Dallas Cowboys are now offering Juneteenth as a paid day for its employees, a holiday that commemorates the emancipation of enslaved Black people in the United States which was first celebrated in the state of Texas and has been a legal holiday in the state since 1980. Considering Black men account for 70 percent of the league’s on-the-field talent, observing a holiday that has great significance to the overwhelming majority of the league’s players, makes sense on so many levels.

But recognizing Juneteenth, while important, should only be part of a more comprehensive strategy on the part of the NFL when it comes to creating a more inclusive work environment as it relates to the overwhelming majority of the league’s labor force – Black men.

The Dallas Cowboys, much like most of the nation’s professional sports teams, have significant room for growth when it comes to eradicating what has been decades of systemic prejudice, bias and racism towards people of color. Despite the clear majority of players in the NFL being Black, it is rare to see them in decision-making positions such as a head coach, General Manager or team owner.

Increasing those numbers will bring about the kind of transformative change that so many in this country are talking more and more about these days.

Because in doing so, the talk becomes action. And the action becomes progress; the kind of progress that makes a difference in the NFL and this country of ours, to look, reflect and most importantly, treat Blacks with a heightened level of respect and afford them the opportunities that have been earned even while competing on a playing field that has been anything but even.

So I applaud the Dallas Cowboys for taking this important step in making Juneteenth a paid holiday for its workers.

But rest assured, their work and the work of all NFL teams, is far from done.”

Despite the Cowboys’ honoring Juneteenth, owner Jerry Jones has yet to make a statement regarding the George Floyd murder and the resulting global protests and current social justice movement. ESPN’s Stephen A. Smith called Jones out on Thursday morning during a segment on First Take.

“I have major issues with Jerry Jones,” Smith said. “I can’t articulate my disappointment enough and I’m not going to rest until we hear something from Jerry Jones. This is the same Jerry Jones who owns the Dallas Cowboys and who, to his credit, has looked out for an awful lot of brothers in the past and through his history and tenure as the Dallas Cowboys owner.

“But he has also taken some positions which the Black community would find utterly unpopular,” Smith said. “Jerry Jones has been incredibly outspoken on things including Colin Kaperneck, swearing that no player on his team would take a knee or would refuse to stand for the national anthem.”

Smith said the murder involving George Floyd has “some would say, nothing to do with the Kapernick situation; those are two different worlds in some people’s eyes. Well Jerry Jones that must not be the case because suddenly you’re conspicuously quiet. Why?

“Where the hell is Jerry Jones, and if I’m asking for him, why are they (the Cowboys’ players) not asking for him to speak out?” Smith continued. “Jerry Jones – the number one voice in the NFL as far as most people are concerned – you quiet?

“This is very very glaring and cowardice.”