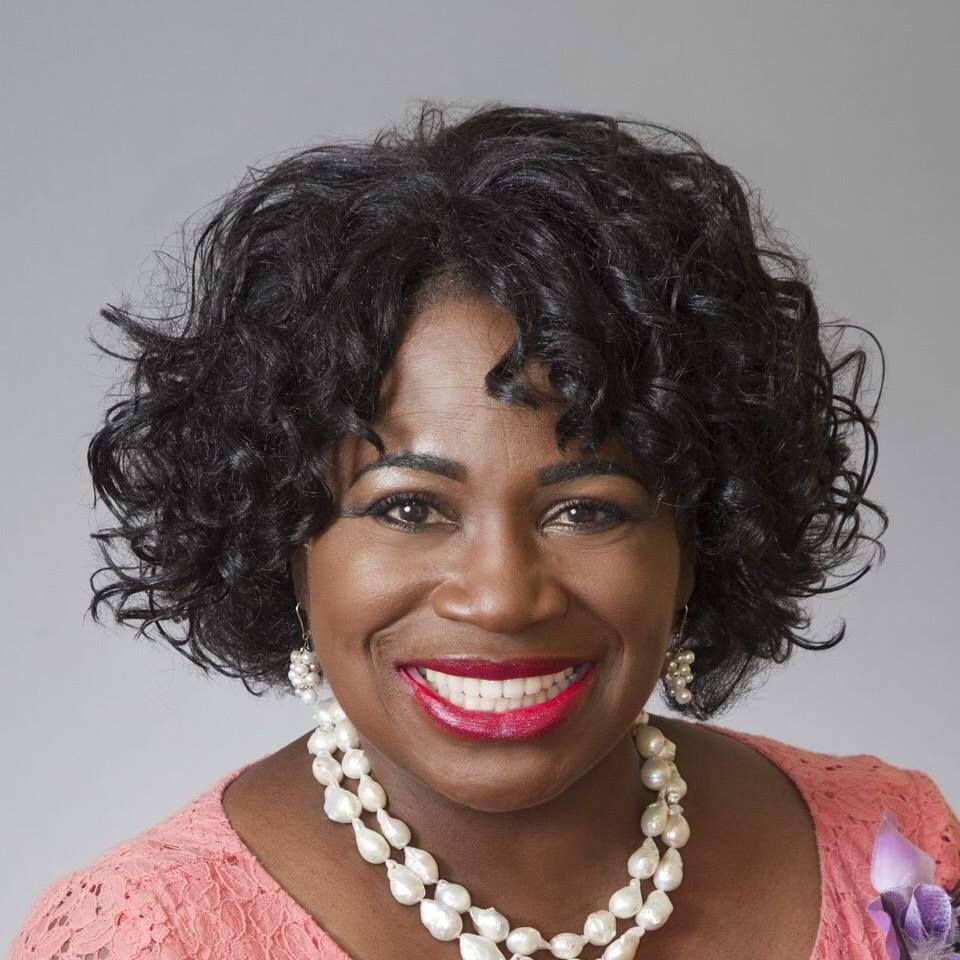 On “From Marva with Love,” we heard from Bobbie Edmonds, who comes “from the cotton fields of North Louisiana.” Today, she’s an inspired interior decorator, practicing attorney, mentor, and associate judge for the City of Forest Hill, Texas. She inspires, motivates, and educates her audiences inside and outside the courtroom and she did that very thing with us. She has been the leader of a legal aid corporation, an adjunct professor at two universities (McNeese State University, Lake Charles, LA, and Texas Wesleyan University, Fort Worth, TX), motivational speaker, and legal analyst on The Rickey Smiley Morning Show, Heaven 97, and KKDA Soul 73.

MS: Attorney Edmonds we’ve heard of the salon owner Shelly Luther who opened her salon during the quarantine order that was in place. What are your thoughts?

BE: Well, my first position as a lawyer is that the citizens should follow the order, they should follow the laws. If there are emergency laws or changes they should follow those. So my first position is that an African American would not have gotten away with that. That’s number one if we want to talk frankly. African Americans call their beauty shops, beauty shops. So you look at the name salon which elevates it from being just a regular beauty shop. And you have a person not of color that is defiant to the law. I felt that Miss Shelly should follow the law like everybody else. Everybody else was trying to support their families. To feed her children, to me, that was not a credible argument. We are all in this together.

MS: The Attorney General, Ken Paxton, said that he was going to pay her fine. Have you ever heard of that?

BE: No I haven’t. If it has happened in the past I haven’t heard of it. An elected official, the Attorney General, is taking action against a valid order against a District Judge and saying that he is going to pay her fine. Well, he can do that, but here’s the thing — it gives the wrong impression. The Attorney General does not govern the actions of District Judges. The commission for judicial conduct is a separate entity that looks at the actions of judges.

Attorney Edmonds talked more about the District Judge, procedures, and the actions of the Attorney General. To hear the full interview, click here. Tune into “From Marva with Love,” Fridays from 11 am-1 pm on BlogTalkRadio and Facebook Live.