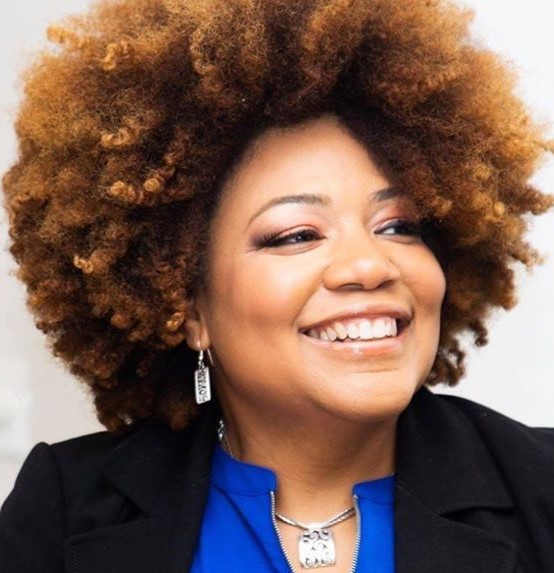 She and my father were arguing and he told her to leave. I immediately grabbed my things to go with her and we walked out of the house. She did not have her keys. “So what,” shouted my little seven-year-old mouth. “We can walk.” She looked so defeated and I was energized. I do not recall feeling sorry for her at that point. And neither do I recall feeling protective of her. I was angry. I was angry at my daddy but I was more angry at her.

By second grade, I’d had at least three fights and I felt I could handle anything. I figured if I could handle people my age, surely she could come up with a way to win this fight. We did not leave that night and my daddy made us come inside. He sat us in front of the fire and said we would never be forced to leave the house again

He promised he would leave before he allowed us to leave the family home. He made good on his promise and was gone within six months. From that point on, the love between my mama and I changed. Looking back on it, I can now see how absolutely angry I was at her for her response to the trauma of losing her marriage. And although I am certain she made some choices that worsened her situation, I did not make it any better. I was what is now labeled as a “strong-willed child.” You could tell me “no” and I could give you 15 reasons why you really wanted to tell me “yes.”

By the time I was in middle school, I actually had to cuss at my mama for her to stop me in my tracks with whatever was in her possession. Sometimes, it was a shoe. One time, it was a Stephen King book. I actually yelled at her, “You could have killed me with that!” when it flew past my head. Otherwise, she let me do what I wanted to avoid an argument or the slightest hint of conflict. In my early 20s, we had one of many huge arguments about her life. She looked at me and said she felt like I was the only reason God had allowed her time on this earth.

There was a shadow of sadness in my heart for her feeling so useless that she did not value her blessing of life any more than it stretched beyond me. Many years later, I began to accept my mother for the wonderful person she is. Not because she became more assertive or because she changed her approach to life. I began to love her unconditionally when I realized her response was not about me. Her spirit is quiet and all she was searching for was peace.

I knew I had healed when I asked her nearly 20 years ago to move in with my family. It took her a while to give up the vices which I would not allow in our home. When she moved in, she was like a child who had been abused her entire life. She stayed to herself and only came out when we left the home. I knew she was moving about but I allowed her time to acclimate to all of the assertive and strong spirits running around her – my family. Then one day, she came to me and said, “Thank you.”

I kept cooking until a gentle nudging told me to stop and listen to her. When I turned, she had tears in her eyes as I do now. She so quietly explained that she was thankful for peace. She said she had never known peace like the peace we have in our home.

That resonated with me because through all the chaos of my childhood, I held on to the promise of peace by God. I stayed in somebody’s church on Sunday, bible study, vacation bible school, church camp, or something. Along the way, a teacher shared that even when things go wrong, one can have peace. This stayed with me because I often prayed for peace. I knew when I did not have peace, it was because I was out of God’s will.

When my mama moved in with us, she saw us running a household in God’s will. I love her so completely and I love God even more so. Because of Him, I can forgive her for all the times I did not love her. I know she has forgiven me for all of the times I did not love her. We are in such a beautiful and peaceful place and I am eternally thankful for God putting us each on this earth to be an instrument for one another.