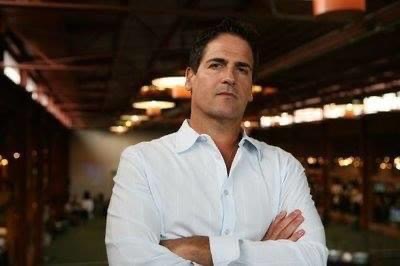 Despite the NBA informing its 30 teams that they may open their practice facilities on May 8th if a market is no longer under COVID-19 state restrictions, Dallas Mavericks owner Mark Cuban made it clear they will remain closed due to the inability to test for the virus.

“It’s not gonna happen,” Cuban told Brian Dameris and Mark Followill on their 77 Minutes in Heaven podcast on May 6th.

“The problem obviously is because we can’t test people then we can’t assure anybody’s safety, whether they’re basketball players or anybody else. We can try to take all different precautions but it’s just not worth it.

“Particularly when our guys are staying in shape, going outside and shooting on outside hoops and working out in various ways,” he continued.

Cuban’s issue is the inability for a team to test asymptomatic players who would be entering the gym for volunteer workouts.

Cuban and the Mavs franchise have been at the forefront of the NBA’s efforts to provide support and relief to those affected by the global pandemic which shut down the League on March 11th, followed by other professional sports leagues nationwide.