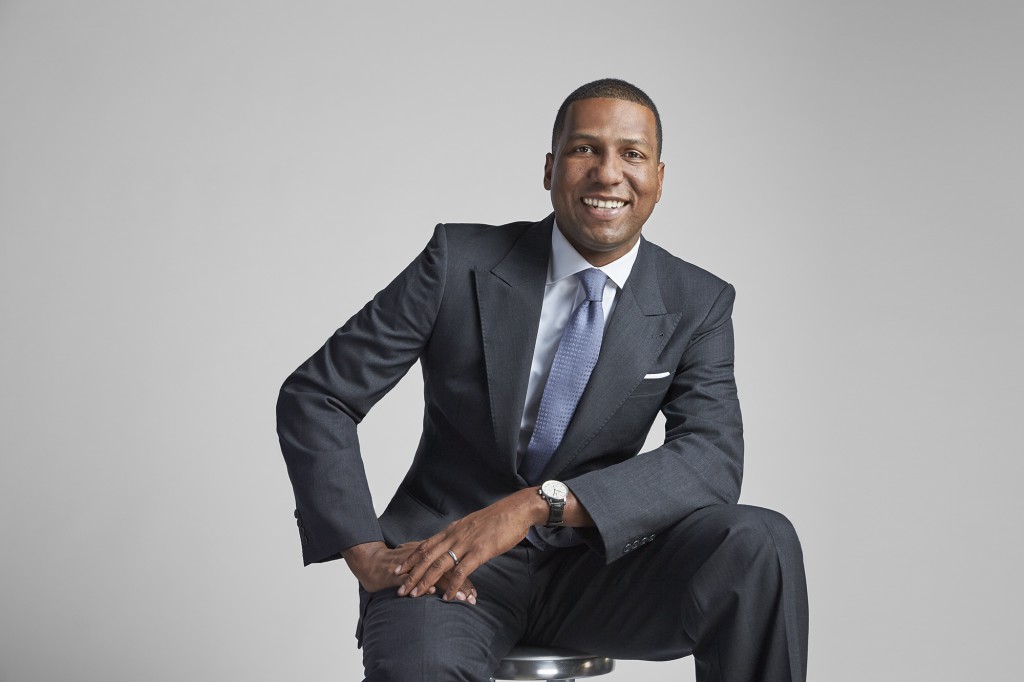 DALLAS — Mayor Eric Johnson has announced changes for the Task Force on COVID-19 Economic Recovery, including the designation of a new co-chair.

Task Force Chairman Richard Fisher, the former President and CEO of the Federal Reserve Bank of Dallas, named Fred Perpall, CEO of The Beck Group, as his co-chair. Mayor Johnson previously asked Fisher, who is also a former Deputy U.S. Trade Representative with the rank of Ambassador, to lead the Task Force.

“I am excited about what Fred will bring to this group,” Mayor Johnson said. “He is an incredibly talented businessman and will make for a perfect complement to Ambassador Fisher. Fred has already identified focus areas, and he will continue to work with partners such as the Dallas Regional Chamber to execute this plan.”

Mayor Johnson also announced that after further reflection, he and his two ad hoc COVID-19 committee chairs, Adam McGough and Casey Thomas, will not serve as members of the Task Force.

“This will be a purely private sector effort that I’ve asked to advise us on the best ways to move our city’s economy forward,” Mayor Johnson said.

At a news conference Thursday at City Hall, the mayor said that he has been thinking about economic recovery since canceling the St. Patrick’s Day parade in mid-March because of concerns about the spread of the novel coronavirus.

“We knew we were about to face major economic implications from this virus, and as the restrictions increased in the days that followed, so did the importance of having a robust economic recovery plan,” Mayor Johnson said.

Perpall and Fisher have told the mayor that the Task Force will place a special emphasis on small businesses.

They have already begun gathering data and expect to start work immediately on a plan that will include actionable recommendations.