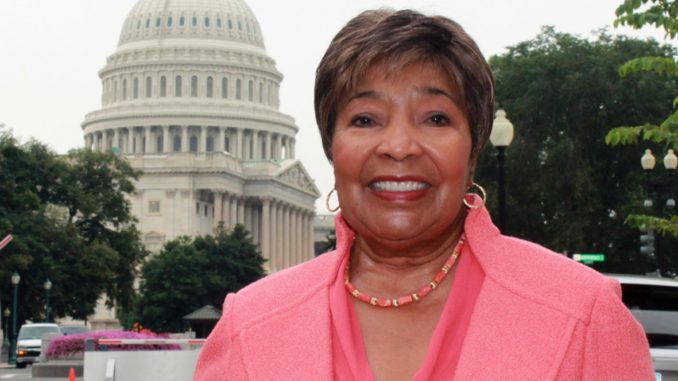 The numbers of American voters that want a better climate continue to rise, making the issue a pivotal one in national politics. A recent study by the Pew Research Center concludes that two-thirds of Americans have serious concerns about the effects that a warming climate has on the quality of the environment, on public health and on productivity.

The authors of the study, which included researchers from Yale and George Mason University, found that a majority of voters believed that presidential and congressional candidates should consider climate change as a serious issue. The study, conducted in January of this year, found that Democratic voters were the most adamant about climate change, reflecting the positions held by the leadership of their party.

Those who identified themselves as Republicans were less inclined to support laws and policies that would impact climate change, the researchers found. Unfortunately, many of them are heavily influenced by their party’s national leadership which has not made climate change an important issue.

They continue to refute the positions of some of the nation’s top scientists who repeatedly say that the continued dependence on fossil fuels is not in the best interests of our nation or its people. The majority of respondents to the Pew study agreed with the position of the Democratic Party, and with the overwhelming majority of members of the nation’s scientific community.

They believe that there must be a substantial reduction in the release of greenhouse gas emissions. Scientists concerned about the future of the environment and the planet have raised concerns since the 1800s. Now is the time to do something about it. We can no longer ignore what we see taking place right before our own eyes. The weather patterns have become dangerous in some parts of our country with deadly flooding and uncontrollable wildfires.

We must not turn away. We must follow the wishes of the American people as represented in this Pew study and take prudent actions that will protect ourselves, and the yet born.