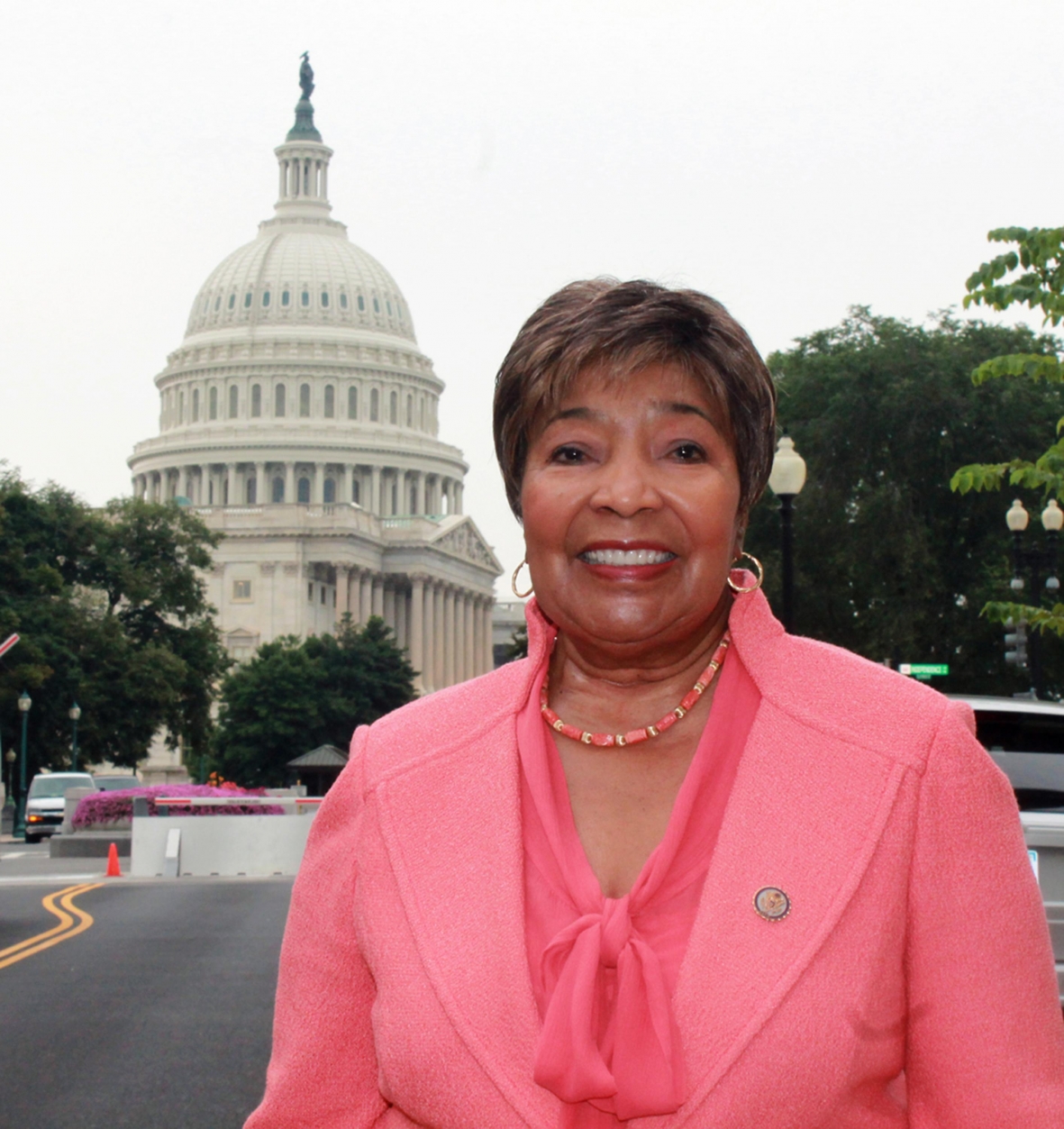 The budget proposed recently by the Trump administration for the fiscal year 2021 is mean-spirited, disruptive and contains recommendations and policies that undermine working people and those in need of a safety net to simply help them and their families survive.

The $4.8 trillion plan calls for unacceptable decreases in student loan programs, Medicaid, housing assistance programs, the food stamp program, programs that protect the environment and Social Security Disability among others.

It would severely harm poor people, injure the middle class, and would increase income disparities in our country. It is unacceptable and fair-minded people in Congress will do all that we can to see that it does not become a reality.

During a period in which many people live in the midst of food deserts, and are able to feed their families because they receive some assistance from the federal government, the Trump budget proposes to cut $15 billion from the Supplemental Nutrition Assistance Program.

It also seeks to decrease the number of adults who qualify for the program by expanding work requirements for people who, due to no fault of their own, are unable to work. It seems that the government has little concern about whether people, including children, go to bed hungry.

Sadly, in a nation in which 500,000 people are homeless on any given night, and many others live in inadequate housing, the proposed budget calls for a steep reduction in a federal rental assistance program designed to assist people who live near or below the poverty line.

The budget would also eliminate federal funding for communities that have public housing that is in need of repair. It also would require tenants who live in public housing to pay more of their income towards rental units. Many of these people are barely making it with the incomes they have.

If all of this were not enough, the budget proposes demonstrative cuts in Medicaid and in financial subsidies that are available under the Affordable Care Act, while neither the administration nor its allies in Congress have come up with alternative health care plans for the American people.

The administration is calling for cuts in vital programs while requesting an additional $460 million increase in military spending, letting everyone know its priorities are far from doing what is in the best interests of the American people.