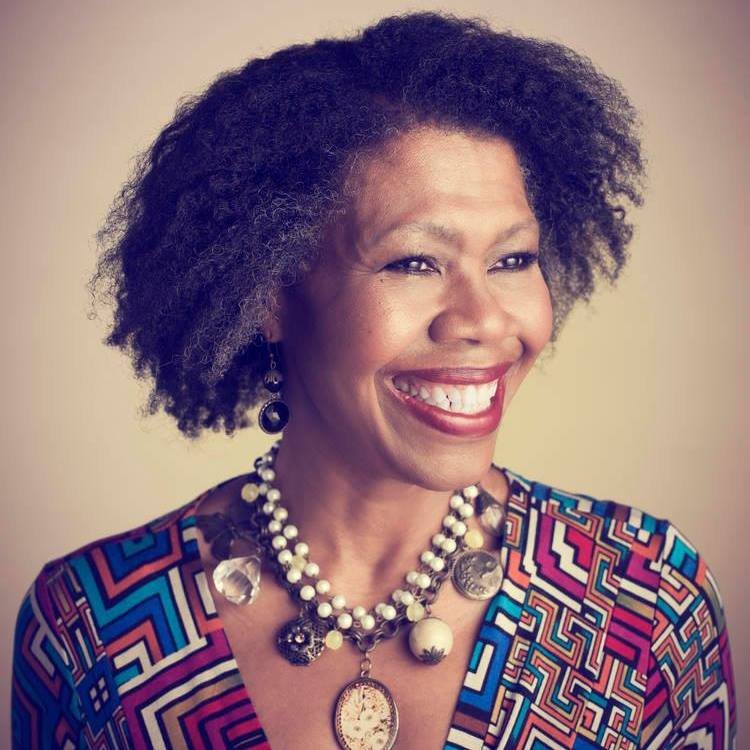 These household names, spanning a couple of centuries, qualify for the Suffrage Hall of Fame. Almost a buzz word synonymous with the Year of the Woman, in 2020 the centerpiece of suffrage will be marked by the 100th Anniversary of the 19th Amendment granting women’s voting rights. Referred to as a bold justice movement, suffrage will be celebrated as America’s march to full democracy. In popular parlance, can we unpack the significance of suffrage and inclusive democracy for Black women? Words matter. But the impact and impetus of their meaning matter more.

Here’s a composite definition from online dictionaries: Suffrage is the right to vote in public elections. Universal suffrage means everyone gets to vote, as opposed to only men or property holders… For example, after trying for about a hundred years, American women were granted suffrage and voted for the first time in 1920. The 19th Amendment was adopted Aug. 18, 1920, after the required number of states ratified the constitutional measure.

Though many Black women-led suffrage campaigns, the 19th Amendment put white women on an empowerment track to electoral engagement. Interestingly, the suffrage movement, festooned in the symbolic color white, is often portrayed through a narrow window uncomplicated by the strictures of race and power that framed the Amendment then and now. Look no further than the historical landscape of that moment. Congressional approval of the Act in 1919 was the same year as the infamous Red Summer, a tumultuous white supremacist reign of terror and lynching in Black communities across the country. One year after the 19th Amendment was adopted in 1921 racist mobs set ablaze Tulsa, OK, decimating what was revered as Black Wall Street.

The Year of the Woman battle cry is perversely at odds with Black women’s unbroken quest for liberation. Although lauded today as the most reliable and consistent voting bloc for democratic change, we’ve historically endured being marginalized, dismissed and erased. Black women’s demand to be equal and heard extends beyond the century run-up to the 19th Amendment. It was intersectional and linked with the abolition of slavery, anti-lynching battles, literacy drives, sharecropper land rights campaigns and the establishment of a radical Black press that was led by many Black women suffragists.

Our suffrage quest continued through the Civil Rights Era and passage of the Voting Rights Act of 1965 which finally, for the first time, delivered the franchise to Black people in the South. Rewind centuries earlier. Our demand to self-govern predates the formation of this republic, beginning in 1619 when the first Africans, snatched from their ancestral home, landed on these shores. Those nameless suffrage pioneers joined with their men to resist and carry the torch for all people – Native Americans, Chinese immigrants, and even Irish indentured servants – denied fundamental liberty. Then and now, we wage claims to own our bodies, voices, and choices.

We build on that truth by redefining suffrage beyond the limited act of casting a ballot. For Black women, the narrative is rooted in telling her story, unerasing the achievements of yesterday and the possibilities for the future. This centennial year is an appropriate time to redefine universal suffrage through the prism of triumphs and tragedies. Trust Black women must be more than a cliché. Unerased Black Women promises to create brave spaces and in alliance with Black newspapers across the country, unfurl a frank public conversation about Suffrage, Race, and Power.

Gwen McKinney is campaign director of an initiative, “Suffrage. Race. Power: Unerased Black Women,” that will launch in March.