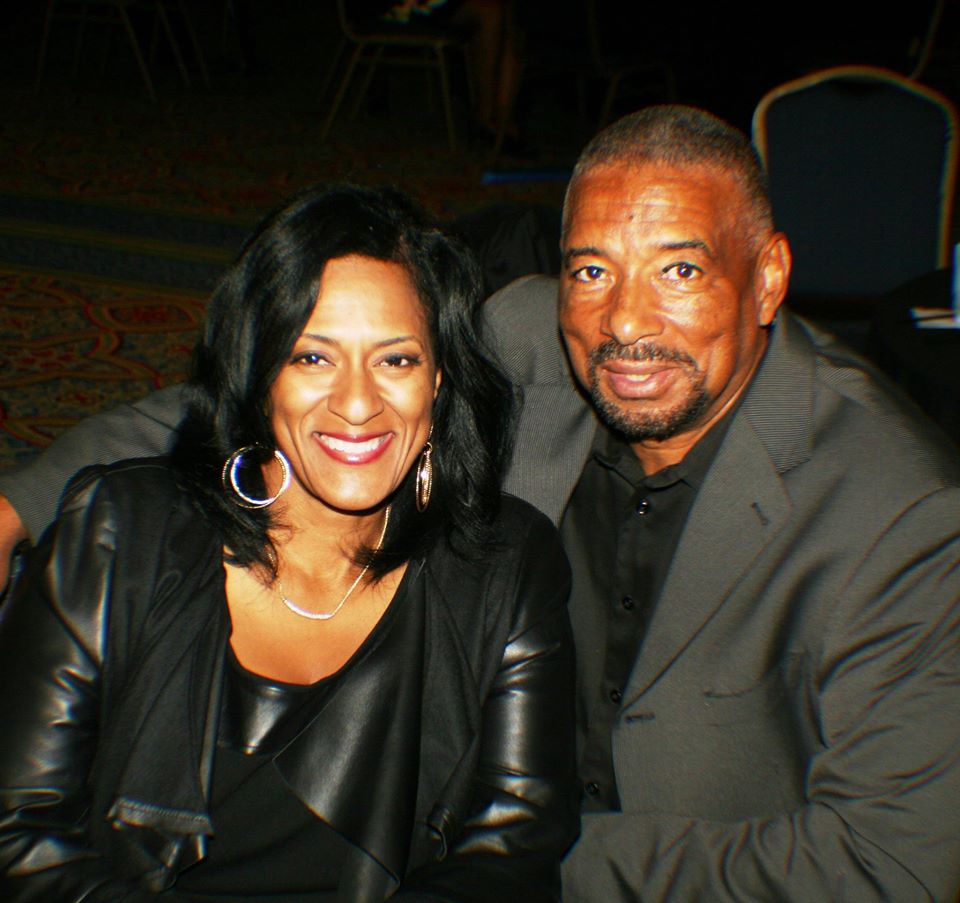 Robert Pitre has spent most of his life listening. The nonstop Dallas entrepreneur and youth advocate will be the first to tell you. Listening is how he learned what he knows. And Pitre knows a lot — about business, life, people, determination, and overcoming challenges. I saw a social media post a few days ago that alluded to his staying power in business. Pitre was thanking the Creator as he celebrated 50 years as a self-employed, independent entrepreneur.

He owns Pitre Auto Sales in South Dallas, Skyline Ranch in Oak Cliff, is one of Dallas’s largest landowners, and mentors under-privileged youth through various nonprofits he established, including Pitre Vision.

I was just thinking about what it takes to be able to truthfully make that claim. I called up Pitre – a longtime acquaintance as is his lovely wife Pennie. Robert, let’s talk, I said. Tell me about those 50 years. How did you make it through that span of time? What hurdles did you have to clear? Did you ever vow to throw in the towel? What inside of you kept you moving forward?

Pitre is a captivating storyteller. Through recall, he took me back to his childhood in his Beaumont, Texas hometown. He was a precocious child, one of three children of Presley and Beatrice Pitre, and very self-motivated after his hero father died when young Pitre was age 5. He thought of himself as a backup for his mother who took on the role of a single parent after her husband died.

And somewhere in that mish-mosh of circumstances, Pitre began to listen. Listen and learn became his lifestyle trademark. He had the good sense to realize that his elders knew way more about life and survival than he did. So, he paid attention when they talked and watched closely how they managed their lives.

“I was always asking questions and listening to answers,” Pitre said. His grandfather taught him the importance of owning land. He never forgot the lesson and put it in practice as an adult. A successful rancher in Beaumont impressed young Pitre to the point that he made owning a ranch a goal for when he grew up. He realized that goal through Skyline Ranch.

To listen and learn became his M. O., his standard routine, in business as well. Pitre related numerous stories of successful business powerbrokers that he made a point of meeting and taking on as advisers – beginning as a pre-teen and teenager back home and expanding the practice in Dallas. His many advisers included prominent businessman H. R. Fender in Tyler and in Dallas — bankers Buddy Kemp and Thomas Hoaglin and fleet owner Gordon K. Allen.

He came up against the discriminatory practice of redlining African-American neighborhoods and banks refusing to approve loans for African-American business owners. Pitre passionately took on that battle as a hot-button issue. He still pursues it like a hungry lion chasing prey. As a result of his relentless pursuit and in-your-face challenges, the number of African-American bank executives and workers in Dallas and southern cities climbed steadily over the years.

While listening and learning for himself, Pitre began to teach others. He speaks regularly at schools, organizations, and community events. His popular Life Guide for America Map hangs in schools, churches, and offices of important people who care about others. The map that he designed illustrates the right and wrong paths that youths can take along the life journey that will lead them to success or destruction.

He had to make many detours on his own journey but never thought of quitting. “I did not have that option,” he said. He told of being offered a very tempting, large sum of money from a power broker. But he knew there would be a string attached.

“I told myself, ‘If I take this money, I won’t be able to say anything negative about them.’ I turned him down. And in no time, God blessed me. “I tell people, God will test you and bless you. I’ve been through lots of tests. But God has always blessed me.”