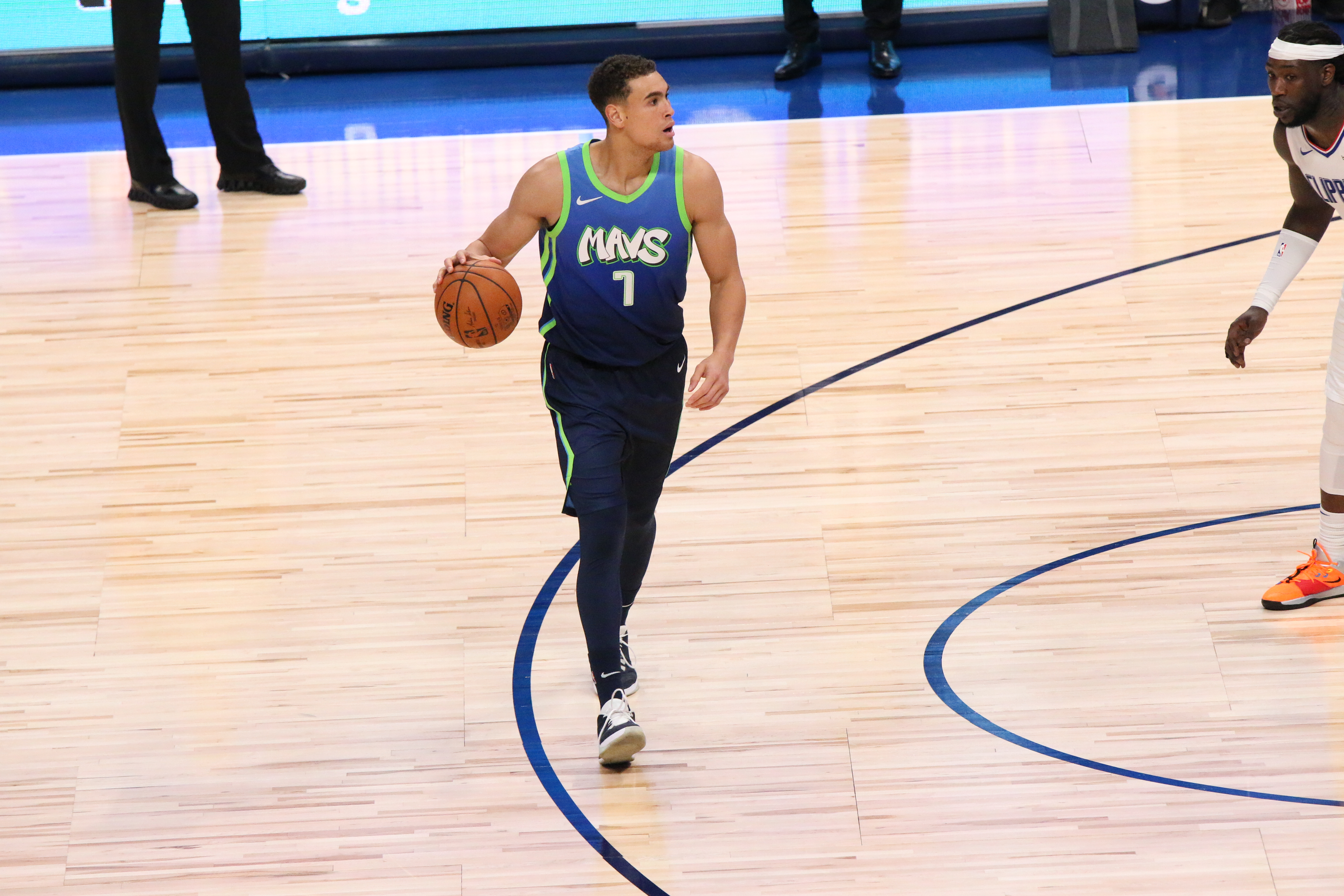 Dwight Powell, the Mavericks’ popular center, suffered a non-contact, right Achilles injury Tuesday night in their home game against the Los Angeles Clippers. If it is confirmed to be a torn Achilles, the injury will likely cost Powell the remainder of the season.

The injury happened late in the first quarter of the game as Powell, 28, was driving to the basket. His right leg appeared to give out on him and he crumpled to the floor in obvious pain before being helped off the floor and immediately to the locker room.

Mavs PR announced shortly after that he would not return to the game.

Powell is a popular player among the fans and a key part of the Maverick’s locker room. He was acquired in a trade in 2015 and is in his first season as a starter, averaging just under 10 points and 6 rebounds per game.