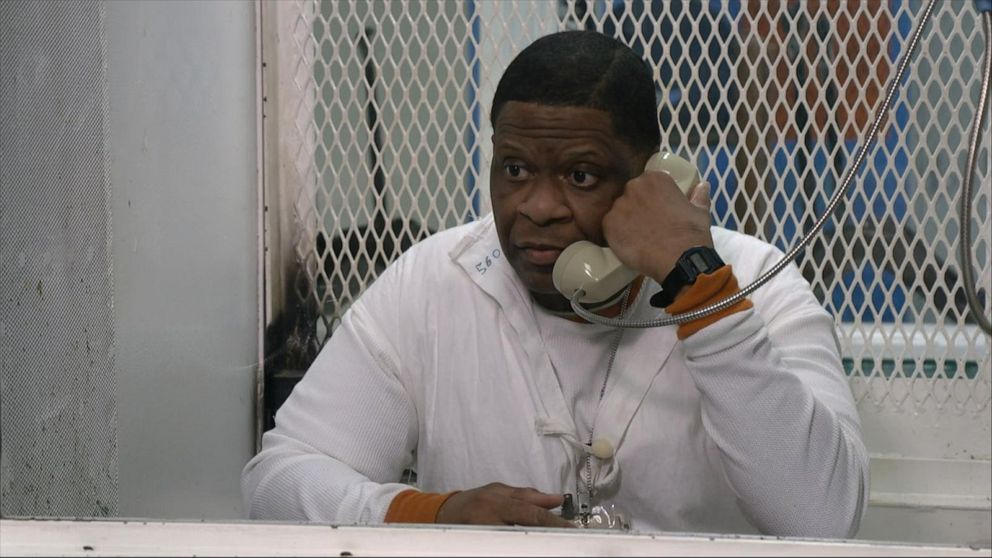 By Cierra Mayes and Courtney Roden
I Messenger Media Writers

Courtney and Cierra began their latest podcast with a “quote of the week.” These quotes help inspire us and others to finish out the week strong and resilient.

“Some things just need time to work out. You don’t need to overthink how and when. Just trust and believe that it will” was the quote from Courtney, as she discussed how she’s working to stop overthinking situations that’s out of her control.

“Stop being afraid of what might go wrong and think of what could go right,” said Cierra as she talked about changing her thought pattern, setting the tone with positive thoughts, ultimately bringing positive outcomes.

On the seventh episode of the Flow of Ci and Co, we discussed a variety of topics from finding “The One” in a party scene, holiday approaching, the infamous Popeye’s Chicken Sandwich, and most importantly the Rodney Reed case. Mr. Reed is scheduled to be executed in less than three weeks for the murder of a Texas woman. The evidence of this case questions if he is truly guilty or not.

Cierra: “The case happened back in 1996. Stacey Stites was 19 years old at the time of her death and she was actually engaged to be married to the person who they believe actually committed the crime, and his name is Jimmy Fennel.”

Courtney: “That’s so heavy on my heart, because this man is about to get killed in a couple weeks, for something that has no evidence pointing at him. The only evidence the police has is Rodney’s DNA in Stacey, but they were romantically evolved.”

Cierra: “I believe because of the history of Jimmy Fennell, that he definitely should’ve been one of the suspects looked at besides Rodney Reed.”

Courtney: “Do you think they didn’t look at her fiancé as the murderer because he was a cop? That’s so scary that were supposed to call the cops when they were in danger but now in days, they’re the ones committing the crimes so who do we call when we need help because we obviously can’t call them.”

It’s always a pleasure hearing these ladies opinions on a variety of topics and advice they always have to share for their listeners.

Make sure to tune in every Wednesday from 2 pm to 4 pm on blogtalkradio.com/cherylsmith. You don’t want to miss out on listening in on the Flow of Ci and Co.