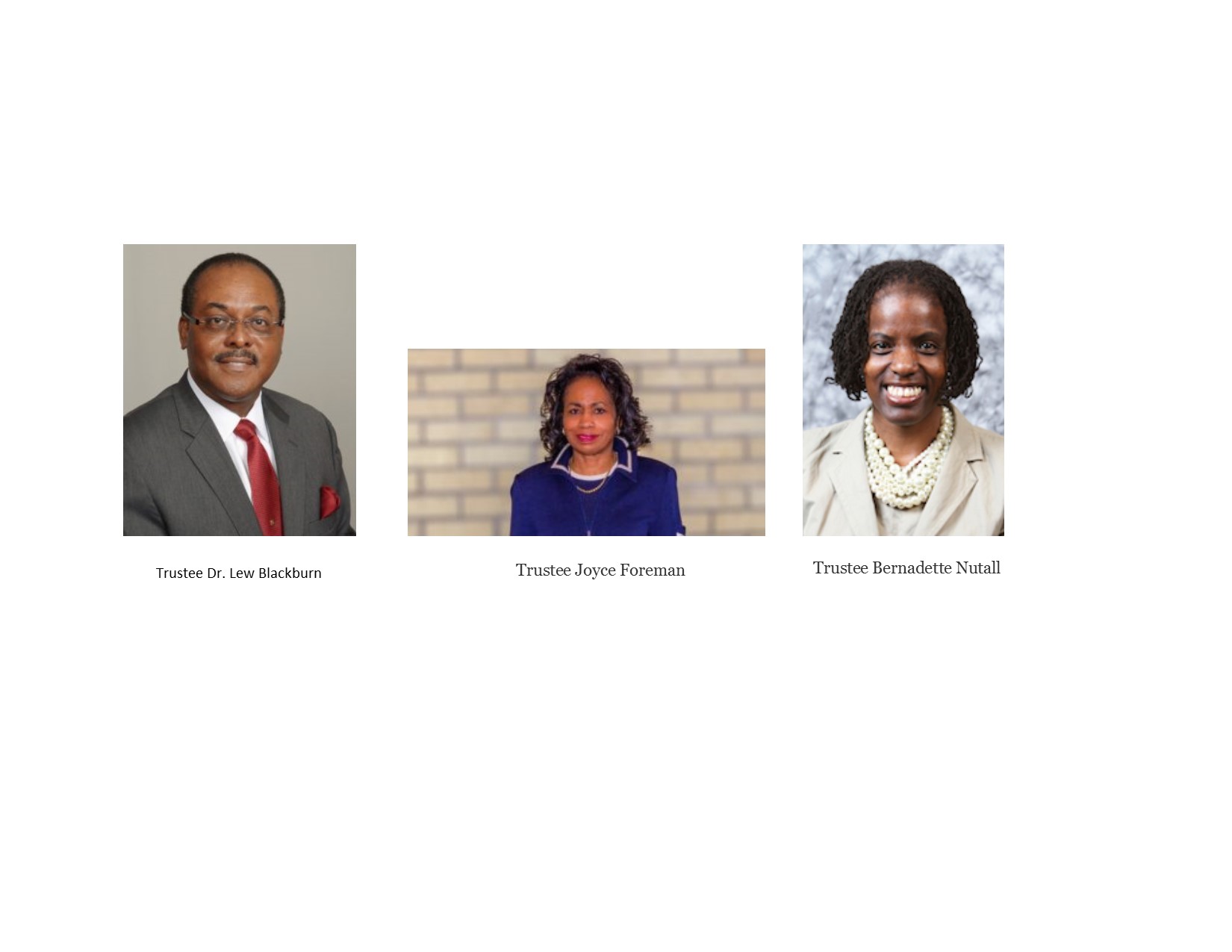 The .02 cent “swap” was the only one having been formally presented to the board by the administration prior to the Board approving the 2017-2018 balanced budget in June. The tax “swap”, which the administration preferred, and would have yielded more than $42 million for the district without impacting tax payers. The funds were to be used for programming in our schools, and to fulfill a promise the board made to employees of the district to provide them with a much-needed pay raise.

We voted against the .06 and the .13 proposal because both would have resulted in the district being pushed into a tax recapture designation (Robin Hood). This designation, once imposed will not go away, meaning that for every dollar collected from the tax increase, approximately 30 cents would be sent to the state, and not used in DISD. With the .06 tax increase, the District would have paid more than 13 million local tax dollars to the State.  The .13 cent tax increase would have sent more than 38 million local tax dollars to the State.  We also ask your readership to reflect on the 2015 bond election in which it was promised that DISD would not raise taxes.

In what was touted as a cost saving move, the district paid $47 million cash for a building to house administrators that had a taxable value less than half of that amount. The building needs over $14 million to make it viable for district staff. That’s $61 million that the district is not collecting interest or investment income on. The district has sold prime property for less than its market value. There was a marketing campaign that touted that most funds from a .13 cent increase would be spent in our individual districts. While that may seem admirable, there was no guarantee the schools would have received the funds, after presenting a proposal, that required several levels of approval. Also, this was marketed without regard for federal comparability guidelines, which requires that student funding be comparable to similar schools throughout the district.

We thank those who have provided an outpouring of support for us, and we hope to have at least provided clarity regarding the Board’s actions. Even though some may disagree about our vote that night, please understand that we always strive to act in the best interests of children, while being good stewards of the tax dollars entrusted to the Board.