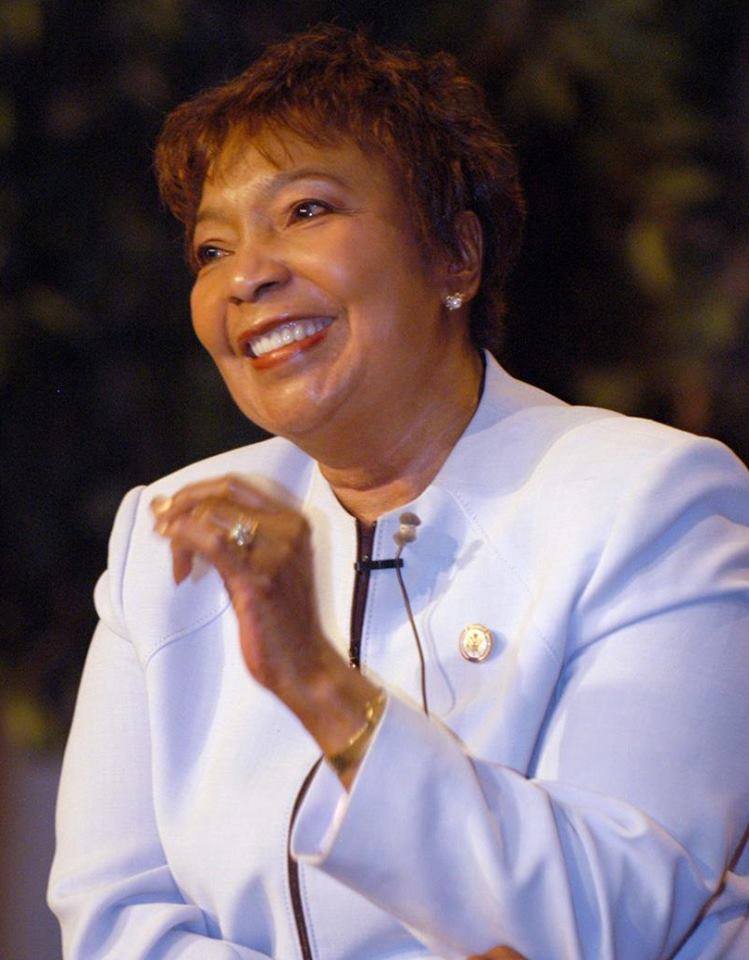 Hurricane Dorian was ruthlessly nightmarish for three days last week, devastating the people of the northern Islands that make up the country of the Bahamas, located just fifty miles from the coast of Florida.

Some witnesses say that it was as if portions of the Bahamas were swallowed by the ocean, with waves rising twenty feet above sea level and waters rushing to destroy the second floors of many of dwellings where families lived.

In the midst of the category five storm, one Bahamian man, himself blind, lifted his disabled son onto his shoulders and walked for what seemed like an eternity in waters that reached his chin to the safety of his sister’s home many feet away from his own.

Nearly 80,000 people have been left homeless, thousands of homes have been destroyed and countless numbers of futures have been placed on hold or ruined. Property damage has risen into the billions of dollars because of a storm whose winds reached 200 miles per hour at its worse.

To their credit, countries such as the United States, the United Kingdom, Jamaica and Canada have come to the aid of the people of the Bahamas, mostly decedents of captured Africans who were taken there as slaves by the British during the 18th century.

Relief agencies such as the Red Cross, the Red Crescent, Direct Relief and World Vision are providing nutritious foods, clothing, transportation, drinking water and temporary shelter to people of the island nation which gained its independence from Great Britain in 1973.

A large number of faith-based institutions, businesses social and fraternal organizations and individuals are involved in assisting the Bahamas and its people as they attempt to reorganize their nation and their lives, having been unhinged by an unprecedented storm during a period when the world’s oceans are warming, and storms such as Dorian are becoming more frequent and life-threatening.

And while it has been heart wrenching to see the storm and its aftermath it is encouraging to witness the response of nations and people to personal tragedy of horrific proportions.

Neither nation nor people know the time or the day when sunlight will be shut off from us. It does, however, bring great comfort to know that we live in a world in which people are eager to come to the assistance of others.

I applaud those that have stepped forward to help the Bahamas and am prayerful that the pain that Dorian has brought into their lives will not endure, and that they will once again be safe and know the warmth and quiet that was once theirs in the lovely place in which they lived.