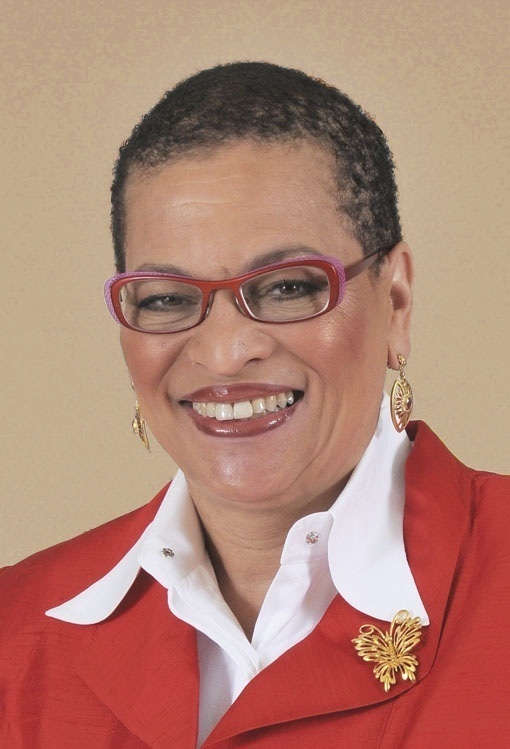 Will another HBCU “bite the dust?” Truly, it depends on us. Pennsylvania’s Cheyney University, the oldest HBCU in the nation (founded in 1837) has been on probation since November 2015. If the Middle States Commission on Higher Education does not accept a sustainability report that is due on September 1, the school may lose its accreditation. Without accreditation, Cheyney students cannot receive federal financial aid like Pell grants and federal loans. Many would be forced to leave school because they can’t afford to attend school without assistance.

Cheyney is part of the Stop the Pennsylvania State System of Higher Education, an organization that took nearly 20 years to settle a lawsuit with the college because (PASSHE) funded predominately white institutions (PWIs) in Pennsylvania more favorably than Cheyney. While PASSHE provided Cheyney with some money to address the issues of inequality, most say the amount they provided was just a fraction of that due. At the same time, Cheyney has borrowed millions of dollars from PASSHE. Because of the borrowing, PASSHE has assembled a task force that would sell Cheyney’s land, slash its academic programs, reduce enrollment (which is already extremely low), eliminate NCAA sports and also cut staff. In other words they would kill the college. Can we afford to lose another HBCU?

Cheyney’s detractors say that the college is not necessary, and that PASSHE should merge it with another nearby college, either sister HBCU Lincoln University, or another PASSHE school, West Chester University. Some say it isn’t race, but mismanagement, that has plagued Cheyney. But too many HBCU leaders have been accused of mismanagement, when the real issue, especially for state-supported institutions, is a lack of resources and a history of underfunding Black colleges. And most face the challenge of underfunding with some innovation. For example, Cheyney has developed a new business model that includes creating an Institute for the Contemporary African American Experience. They envision this institute as a potential magnet for student enrollment, which will bring more revenue to the college. But with a September 1 deadline nipping at their heels, the survival of Cheyney is in the hands of the accrediting organization.

An organization called Heeding Cheyney’s Call (HCC) has held events and urged people to support Cheyney. They say that Pennsylvania Governor Tom Wolf (D) can intervene before Middle States makes an accreditation decision, and that he can also instruct PASSHE to back off from their plan to sell Cheyney’s land. An August 1 event attracted the support of both local and national leaders, including city council members, state legislators, members of Congress, clergy, and others. US Senator Bob Casey (D-PA) is among those supporting Cheyney. That support, commendable as it is, isn’t enough to save Cheyney. The college, like so many HBCUs, needs resources and the state can’t be counted on to provide them. So will Cheyney be the next HBCU to bite the dust? Or is the African American community, and other concerned folks, prepared to step in the gap for the college?

Cheyney has an abysmal alumni giving rate, at less than 10 percent (one report pegged it as low as 6 percent). It is unconscionable that alums would flock back to campus for social events or graduations, but not write checks to support their college. To be sure, some alums get tired appeals that highlight dire emergency situations. But HBCUs are in a state of emergency, when people constantly question their reason for being, and when federal and state dollars are scarcer than ever. Too many believed 45’s prevarication about supporting HBCUs. Too many presidents got a photo op, but no more money, when they met with 45.

Those of us who wring our hands and decry the state of HBCUs can do more than we are doing now. Whether we attended HBCUs or not, we can support them. We can adopt one and become regular contributors to that university. We can encourage students to attend HBCUs. We can do fundraisers for HBCUs, even in places that don’t have HBCUs. In Las Vegas, Nevada, a city councilman stages a football game where an HBCU plays the University of Nevada Las Vegas’ football team. The event raises tens of thousands of dollars for the HBCU team that plays UNLV.

In addition to fundraising, though, we must also think creatively about HBCU sustainability. If buildings are not fully utilized, why not create summer, evening, and weekend programs for the public? Is there revenue-generating distance learning? Have stakeholders taken time to generate new ideas for sustainability?

With the 45 attack on affirmative action, HBCUs may be more important than ever for African American college attendance. When doors close at other institutions, HBCUs will be there if we support them. I’ve heard the argument that some HBCUs have challenges and may not provide a Harvard-quality education (few schools do). The quality of an HBCU education is at least partly a function of the resources available to that college. You can’t have state-of-the-art labs or media centers without money. Where are the resources?

If we want strong, solid HBCUs, we need to support them. We can only blame ourselves if Cheyney, or other colleges close for lack of support. Federal and state funds can make a difference. But individual and foundation contributions are equally, if not more, important. As students head back to school this August, we have to ask if those headed to HBCUs will be able to enjoy their 10th, 25th, or 50th college reunion. They won’t unless we all step up.