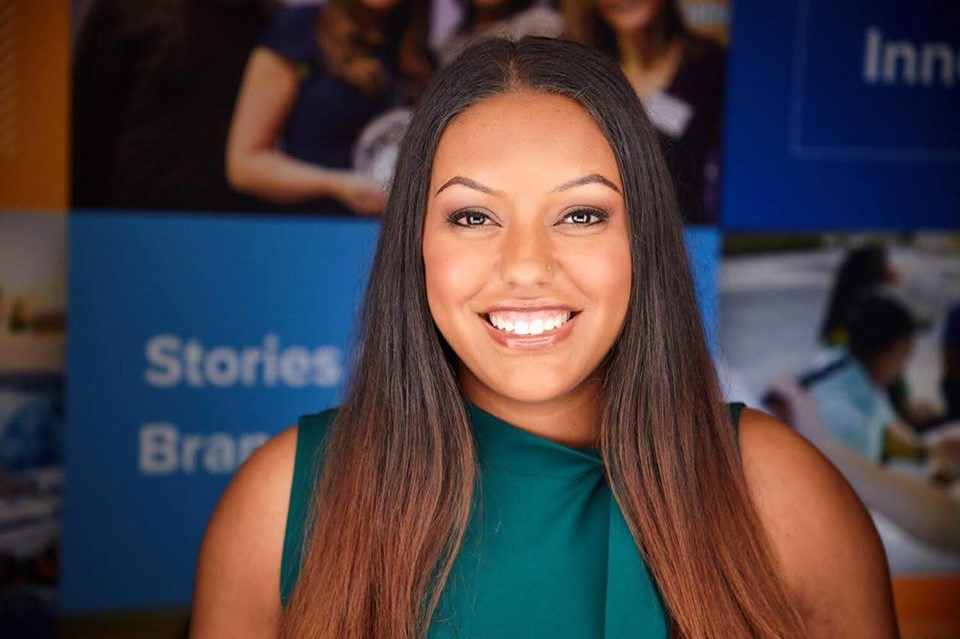 Wednesday, August 14, 2019, marked the 11th episode of “Cierra’s Interlude” by me, Cierra Mayes. Cierra’s Interlude is a podcast platform I created to give current college students and former students the opportunity to tell their truth.

My show airs on Blog Talk Radio every Wednesday from 2 pm to 4 pm. Every week, I talk about different subjects that are related to student experience on and off campus. I am a recent graduate from the University of North Texas with a focus in broadcast Journalism.

Recently, I did a Q&A on the importance of safe sex and getting to know yourself better than ever. Candy created a platform to show others to free in your sexual life as well as to be safe. Many shy away from this topic, but she knew that if no one feels comfortable talking about it, how would we all be educated on what’s important?

Many may experience sexual engagement at a young age. This may cause trauma in your adult life or also affect you not knowing your body as you should. Everyone’s experience is different, no matter how you experience it’s important one knows self-worth, communication, knowing what you want, and staying true to yourself.

On last week’s episode, I interviewed someone I met at the NABJ Convention in Miami, Florida. The convention took place from August 7-10. If you’re not aware what NABJ stands for, it is the National Association of Black Journalists. NABJ holds a job convention every year for journalists seeking to build their resume and gain more experience in their field.

I had the pleasure of meeting Ashlee Jones. A recent graduate from the University of Nevada, Reno, she’s looking for job opportunities in her field. Ashlee is interested in being a sports reporter and it was important that I ask about her experience at the NABJ convention.

Cierra Mayes: What are your long-term goals in journalism?

Ashlee Jones: I feel as a long-term goal for me is to become a play by play announcer slash color analysts for either a major college network or even as far as the NBA or WNBA. I think those would be major goals for me.

CM: You said that you had already been a member of NABJ, but did you all have a chapter at your school?

AJ: No. We didn’t have a chapter at our school, but actually my journalism professor Paul Mitchell, he was the first one to introduce me to NABJ. I believe that was 2015 or 16 and that’s when I first heard about it. He told me I needed to go to this conference, and it was going to be major and so I looked it up and read more about it and that’s when I decided to become a member.

CM: Do you feel like the conventions are beneficial to you? What made you want to keep going every year?

AJ: I think they are very beneficial. It’s definitely investment money wise. But I think it’s definitely worth it to go. We as journalists come from different parts of the United States. We all can come together and talk to each other, learn from each other. I mean were all coming from similar situations in our own cities and states. I started going when I was in college, so I wasn’t necessarily looking for a job at that point, but I was networking with people and meeting people and that’s when I got my first mentor and that was at the convention.

Tune in to Cierra’s Interlude every Wednesday from 2 to 4 pm on BlogTalkRadio.com/CherylSmith