By Juan B. Garcia

During a panel about Haitian migration held Nov. 22 at New York University, three experts dove into the root causes that have driven Haitians to migrate from Haiti to South America and the U.S.

“This recent migration pattern and recent migratory developments that have brought Haitians to the U.S.-Mexico border have been 10 years in the making at the very least,” said Gabrielle Apollon, a supervising attorney with NYU Law’s Global Justice Clinic.

Apollon said many Haitians lived in South America before arriving at the U.S.-Mexico border. She pointed out that racism and discrimination as one of the reasons Haitian migrants found themselves forced to leave one country and travel to another.

“Many of these countries have legacies of colonialism, colorism and slavery,” she said.

Apollon added that the mass deportation of Haitians in Del Rio, Texas, “was just the continuation of the singling out of Haitians for particularly draconian immigration policies.”

Joseph, editor-in-chief of the news outlet AyiboPost, said the causes stem from U.S. policy that have affected Haiti. He highlighted significant moments in history such as how the U.S. didn’t recognize Haiti as an independent republic at the beginning of the 1800’s or how the United States Marine Corps invaded Haiti in 1915 and remained there for almost twenty years.

“What happened in Del Rio, Texas, is the consequence of the U.S. policy in Haiti,” Thomassaint said. “To avoid the next wave of Haitian migration, which I think will be more significant, the U.S. must review its policy in Haiti.”

The economy of Haiti has suffered from three consecutive years of negative economic growth and rising inflation, Douyon said. 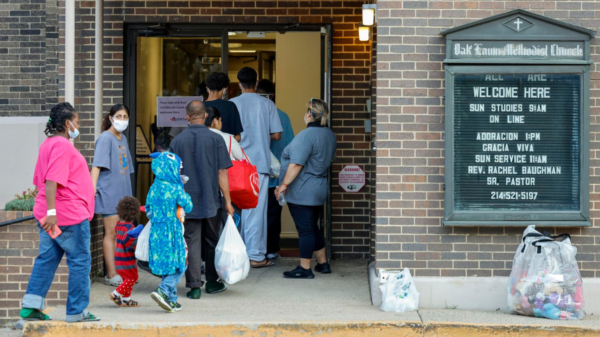 Authorities say migrants being bused from El Paso are expected to start arriving next week. 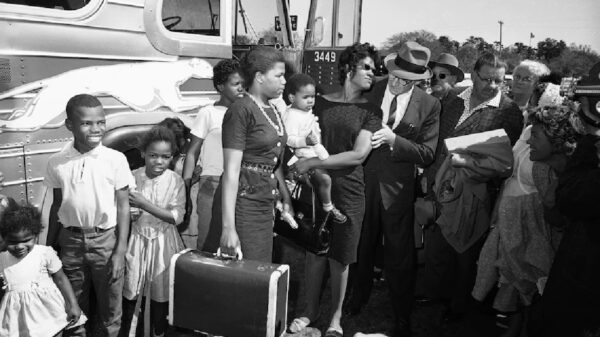 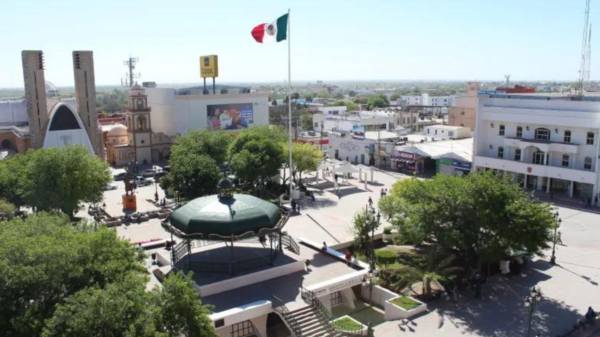 By The Haitian Times www.haitiantimes.com  Thousands of migrants, many Haitians among them, living in a northern Mexican town while waiting for an opportunity to cross... 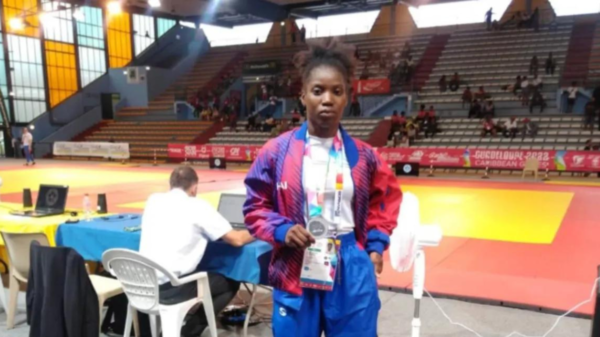 The Haitian Times www.haitiantimes.com By Juhakenson Blaise PORT-AU-PRINCE — Haiti won the silver medal July 4 in the judo tournament of the First Caribbean Games in...