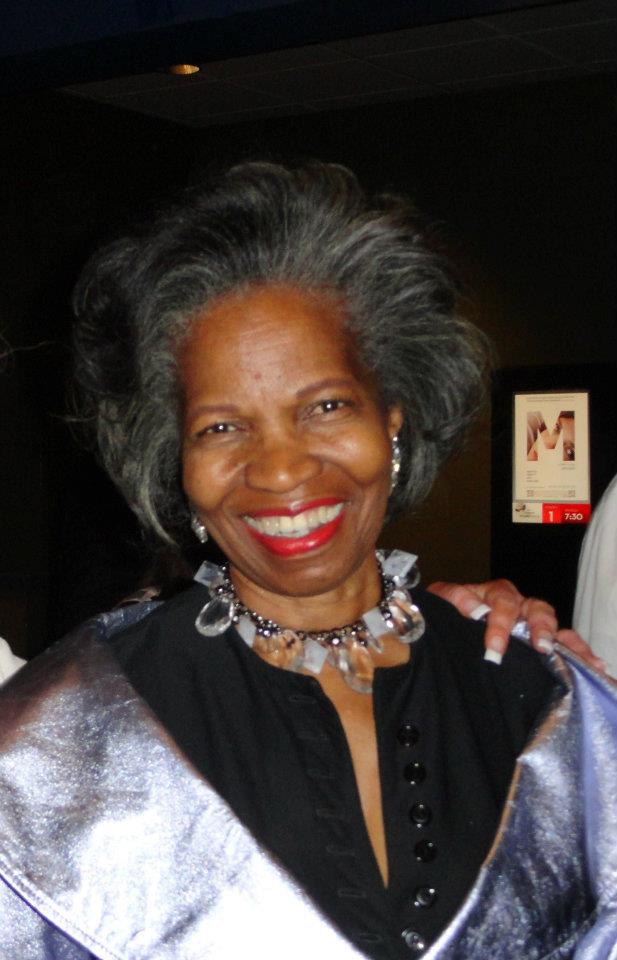 To be upfront and direct, I am tired of receiving endless offers to buy my home and so are my neighbors all over Southern Dallas. Now, this trend has been “elevated” up to knocks on doors. What else is going on? Well, let’s take a look at Dallas’ worldview prospectus. Have you been keeping up with Dallas’ resume?

How much more will we spread out? Why are the new residents of the metroplex choosing this region and happy with their choices. . . and the homeowner residents are filled with “bullying-offers-to-buy (obviously occupied) homes,” disdain and uncertainty? What is wrong with this picture? What will the upcoming census yield as our population? How many more lanes and potholes can we endure on our highways in addition to the distasteful mail. Dallas and its surrounding 28-plus cities definitely have a lot to offer.

The world-wide resume of Dallas is most attractive. The general opinion of Dallas is that it is an “expression” surrounding an activity and new excitement that is just beginning. Let’s take a look at who Dallas really is. . . today. Dallas has more than 300 people moving here daily. So, in terms of growth, Dallas is the third fastest growing city. And the city has been bursting at the waistline with positivity for more than a decade now. Dallas is the fourth Best City for relocations.

It is home to the nation’s second-largest airline, American Airlines, which is a One World Partner. The One World Alliance centers the collective power of about 12 other world class airlines to make travel, with more privileges, easier and more comfortable for universal travelers. In the region, the North Texas Region, there are more than 10,000 corporate headquarters; making the region the largest corporate concentration in the United States. Dallas has more restaurants per capita than any other metroplex area in the nation.

Many factors equate to a good economy, but Dallas has the 6th best GDP (Gross Domestic Product) marking a giant checkmark on the ledger as a great economy. The GDP has a formula and a definition. One major difference is that it is often used to measure the economic performance of the whole with international comparisons. Plus or minus 25 of America’s richest citizens call Dallas home with 22 of the Fortune 500 Companies in the immediate DFW Territory.

This term “richest citizens” of Dallas does not include the number of millionaires, which is a separate category. Speaking of jobs, we have jobs in Big D. Dallas ranks third in the nation in skilled job labor and rising tech positions. Right beside the jobs section is, of course, housing. Actually, Dallas, for its size, has been behind in housing for over a decade. So catch up has both a negative and positive charge. Average rent is over $1,500, being the nation’s hottest housing market since 2014. . . with an approximate average salary of $67,500. Somewhere along the way was a report on Dallas being voted one of America’s friendliest cities. Again. . . Dallas has a lot to offer.

Again, the 2020 census is on the horizon. The high-speed rail and inland port are not even here yet. So, where are you emotionally with the unstoppable growth of Dallas? Just know that Dallas has a resume that needs updating regularly. But. . . there is no “For Sale” sign in my yard.