A group of Washington, D.C. powerbrokers exchanged handshakes, fist bumps, elbow taps, while some wrote sizeable checks to Kasim Reed, making the race for Atlanta mayor a tale of two cities during a festive campaign fundraiser in the nation’s capital.

Howard University President Wayne A.I. Fredericks, Attorney A. Scott Bolden, and National Newspapers Publishers Association President Benjamin F. Chavis, Jr., were among those who turned out for the event, which took place high atop the opulent 1331 Maryland Avenue Apartments in Southwest, Washington, D.C.

Emmy winner Clara Wilkerson, the founder of 1 CRW Worldwide, Inc., and producer of The Chavis Chronicles on PBS-TV, hosted the soirée that included a wait and bartending staff who provided endless rounds of hors d’oeuvre and cocktails.

Reed, a Howard University graduate who served as Atlanta’s mayor for consecutive terms beginning in 2010, stated his case for why voters should welcome him back for a third term.

Reed denounced the scandal that threatened to scar his legacy from his last time in office. He has denied any wrongdoing.

“These people [Reed’s detractors] kept saying all these things about me, but a funny thing happened,” Reed remarked to the overflowing crowd who hung on every word.

“Every poll not tied to a political candidate had me leading,” he related. “Why? Because people know that they were better off four years ago [when Reed completed his second term at Atlanta’s City Hall] than they are right now.”

The 52-year-old seeks to replace Keisha Lance Bottoms, who announced that she wouldn’t seek re-election in May.

“Everybody running right for mayor has had their shot,” Reed declared as the crowd roared in approval.

“Now that all the noise is over, and all the things they’ve said about me have proved demonstrably false, I’m coming back to run this city. Let’s go,” he exclaimed.

Reed didn’t directly address the scandals that included allegations of misuse of public funds and city officials who received jail time for bribery that hurt his image during his time in office.

Earlier this year, reports surfaced linking Reed to an ongoing federal investigation into the misuse of campaign funds.

In an earlier response, Reed declared he wasn’t under federal investigation.

“During my tenure in office, I didn’t even have as much as a successful ethics complaint filed against me,” Reed asserted.

But on this starry and celebratory night, Reed, a Howard University graduate, proved a prince and a conquering hero who had returned to his Washington roots.

His supporters noted how Reed created more than 33,000 jobs when he held the mayor’s office. In addition, they recalled how he relocated at least 17 major company headquarters to A-Town and injected a whopping more than $5 billion into the city’s economy through several programs.

“Kasim did a great job as mayor over eight years in office,” Congresswoman Johnson insisted.

“He’s a strong visionary leader who did much to make us proud in Atlanta. But, times are so uncertain, particularly for us as a people. We see all around us where our power is crumbling, and we need to have people in office who can protect the gains we’ve made.”

Wilkerson counted among the many who remain confident that Reed will deliver for the citizens of Atlanta.

“He’s been there before, and he knows what it takes,” Wilkerson continued.

“On Day 1, Kasim Reed can go in and rocket the city to the top,” she said.

Reed smile became brighter as he reminisced with his Washington, D.C. connections, all of whom came out in force to celebrate, socialize, and write checks in support of the campaign.

“There’s a special relationship between D.C. and Atlanta. It’s just a [90 minute] ride on the airplane,” Reed ruminated.

“I had my character shaped in the streets of D.C.”

He said D.C.’s famed “Mayor for Life” encouraged him to do just that just days before Barry’s death in 2014.

“He told me that I have to make sure and do his initiative,” Reed recalled.

“Mayor Barry told me to make sure that every teenager has a job. So, when during my first 100 days, I will pass an ordinance that allows every teen between 13 and 19, have a job every summer for six weeks because we have to reconnect our young people with work.”

After revealing to his supporters plans to fight crime and how he convinced Tyler Perry to build in Atlanta what’s now the world’s biggest and most profitable movie studio, Reed toasted the citizens of Washington and Atlanta.

“D.C., like Atlanta, is an example to the nation of Black excellence and what people of color can accomplish,” Reed declared. “There’s a reason this city feels so good. It’s well run, and it gives Black people everywhere in America someone [positive] to point to.” 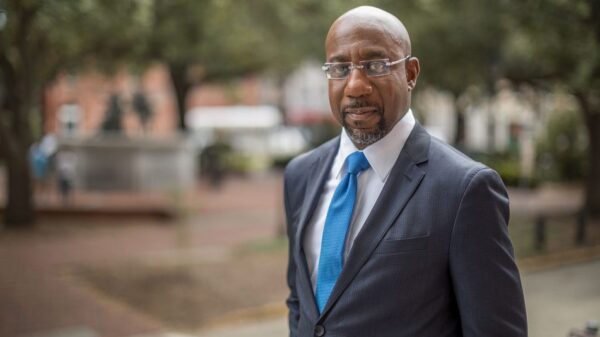 During the midterm election, Democrats flipped one seat when Lt. Gov. John Fetterman defeated Mehmet Oz in Pennsylvania. The win assured Democrats of at... 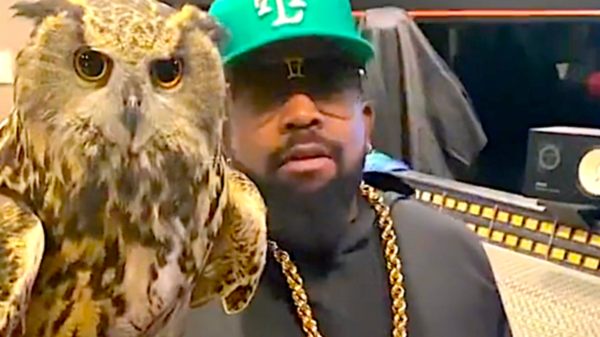 Black Headline NewsBy A.R. Shaw, Atlanta Daily World Andre 3000 and Big Boi set themselves a part from other emcees by delving into their... 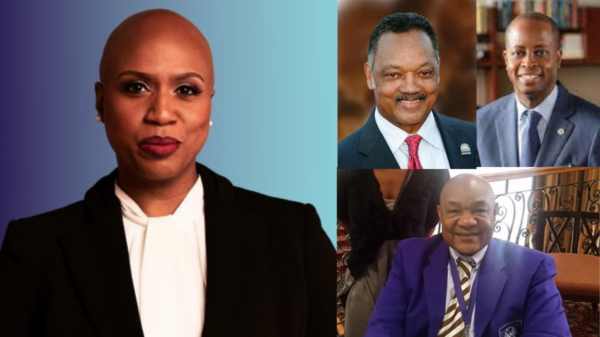 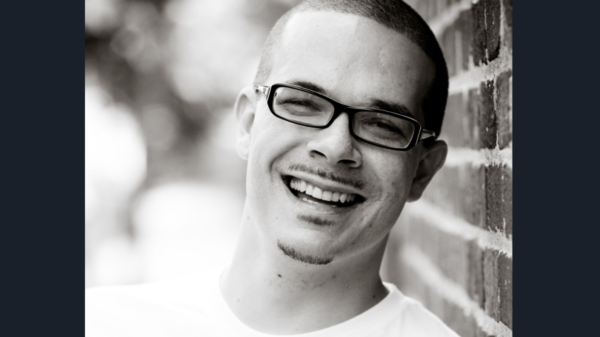 Are Black Students Being Targeted Because Of Their Hair?

By Shaun King According to a formal complaint filed by his family with the Office for Civil Rights in the Department of Education, Jaylon...