CRY MACHO is a modern day western starring and directed by Clint Eastwood. Eastwood plays Mike, a rodeo cowboy who’s down on his luck. After being a top cowboy he breaks his back in a competition. His usual Clint Eastwood gruff exterior costs him his job as a horse trainer and he finds himself out of work. He spends his time fixing things around the house and working with animals. Mike can repair a car as well as he can train a horse.

To pay a debt he owes he takes a job traveling to Mexico to bring a man’s son home from an abusive relationship he’s living in with his alcoholic mother. On the way back to Texas Mike finds redemption by showing the young 12-year-old how to be a good man.

The movie, adapted from a novel, took over 20 years to make and it seemed to make Eastwood the perfect character for the movie. Mike is trying to leave his tough guy ways and Eastwood, now in his 90s has a real grasp on the role.

Ivan Hernandez plays the young boy Lucas who is mentored by Eastwood. A young man who doesn’t trust anyone, he slowly learns to trust people with the help of Mike and a kind woman named Martha (Natalia Traven). Martha has several daughters and together they all make one big happy family until Federal Marshals show up in town and Mike and Lucas have to flee to the United States.

Lucas is reunited with his father in America, played by Dwight Yoakum, and Mike heads back to Mexico. CRY MACHO is a different role for Eastwood. Rather than the rough and cruel character he usually plays he’s a man looking for his kinder side and who wants to leave his macho personality behind.

I liked seeing Eastwood playing his softer side. He finds love and he helps everyone in town, including the animals. It’s an enjoyable movie.

On my “Hollywood Popcorn Scale” I rate the movie a LARGE. 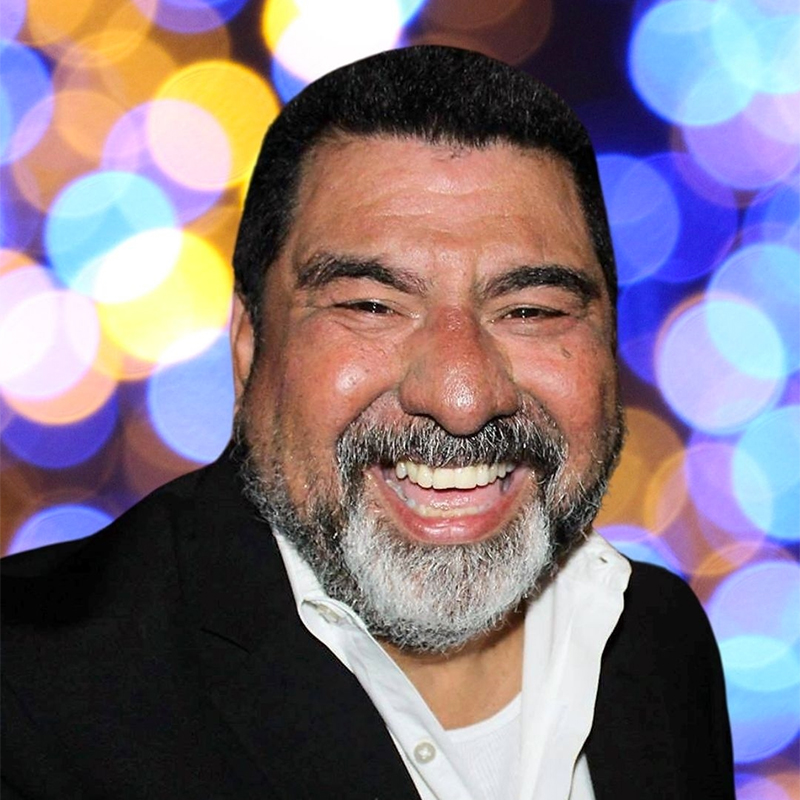 MOVIE REVIEW: NO TIME TO DIE

After 24 previous James Bond movies starring Daniel Craig the last one with Craig in the lead has to go out with a bang;...

THE CARD COUNTER is a very dark movie about a former military prison camp interrogator, played by Oscar Isacc, who is haunted by all...

MOVIE REVIEW: SHANG-CHI AND THE LEGEND OF THE TEN RINGS

SHANG-CHI AND THE LEGEND OF THE TEN RINGS features father and son as the masters of unarmed Kung fu. Shang Chi is forced to...

Since 1992 one word has struck fear in us like no other word, Candyman (said five times). Well, Candyman is back and he’s just...