Inquiring minds want to know whether anyone received an Oscar for Gone with the Wind.

This epic piece of cinema is known for several reasons, not least because the first Black woman secured the 1940 Oscar. After that, though, Scarlet, America didn’t give a damn!

Biographer Jill Watts noted in the masterful Hattie McDaniel: Black Ambition, White Hollywood, that same evening, McDaniel was seated at the edge of the room, close to the stage but separate from her colleagues.

For McDaniel, life was a tightrope walk of trying to satisfy herself, her prejudiced bosses, and the representation-starved Black community—attempting to be all things to all people. “I always wanted to be before the public,” she once said, per Watts. “I’m always acting. I guess it’s the ham in me.”

The Best Actor performance for 2023 has already made the reels. Dallas Cowboys owner Jerry Jones is the hands-down favorite. We learned this week that he has more ham in him than Hattie! After the Washington Post outed his cameo appearance at a 1957 rally to “Keep the Niggers Out,” he returned with another of his outstanding portrayals as a victimized billionaire.

“I didn’t know at the time the monumental event that was going on, and I’m sure glad that we’re a long way from that,” Jones, 80, said of the incident that occurred when he was a sophomore. “I am. That would remind me to continue to do everything we can to avoid those kinds of things happening.”

“We didn’t have all of the last 70 years of reference and all the things that were going, so you didn’t have a reference point there. Still, I’ve got a habit of sticking this nose in the right place at the wrong time.”

Jones said he did get in trouble for being there. “I was a young sophomore trying to make the team, and they kicked my ass,” he said.

My mama often reminds me that “every dog has his day and a bird dog has a season!” Many of us wished Jerry Jones’ season in the spotlight would fade since long before the Colin Kaepernick saga.

Jones is either wretched or racist or just a wretched racist. But he is not unlike most White men in his era who lived in Arkansas or the South. They always claimed White privilege without taking responsibility for the collateral damage.

And, of course, no good citing of a prestigious White man in a racial dilemma would be replete without a “coon in residence,” aka “house nigga,” to come to his aid. So, Stephen A. Smith did his usual lap dog routine and hunted down Jones’ enemies.

“I’m pretty pissed off,” Smith said on a recent First Take segment discussing the newly surfaced photo of the Dallas Cowboys owner when he was 14. “I’m pissed off but not for reasons people think. I am very, very fond of Jerry Jones, and I’m not hiding that from anybody. Is his record perfect?

Do you know who didn’t deserve what happened to them? Hattie McDaniel. She was forced to operate in the whirlwind dichotomy W.E.B.  DuBois called a “double consciousness.”

DuBois, in “The Souls of Black Folk,” introduced the concept. The intellectual giant defines double consciousness as “African Americans’ struggle to remain true to Black culture while simultaneously conforming to the dominant white society.”

For Jerry Jones, racism is a mere inconvenience that can be explained away by making a handful of Black athletes rich. But, for Hattie, the children at the door of the North Little Rock High school, and millions of non-White Americans, it is a daily struggle.

Jerry Jones could do more to level the playing field in sports and in society. He could use his advantage to the advantage of the disadvantaged.

Inquiring minds probably want to know my feelings about “No-Grows,” who serve as water boys to rich racists, like Stephen A. Smith. As for that bootlicking, bag-totin’, simple-minded, step-and-fetch-it …frankly Scarlet, I don’t give a damn! 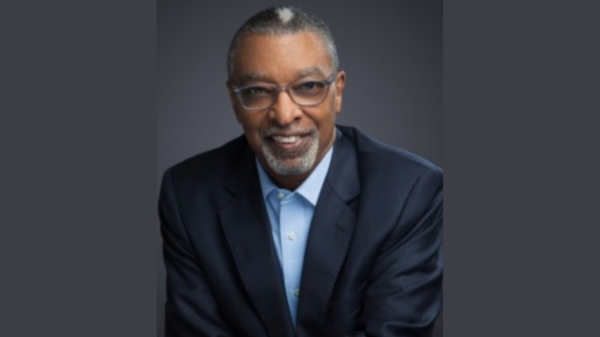 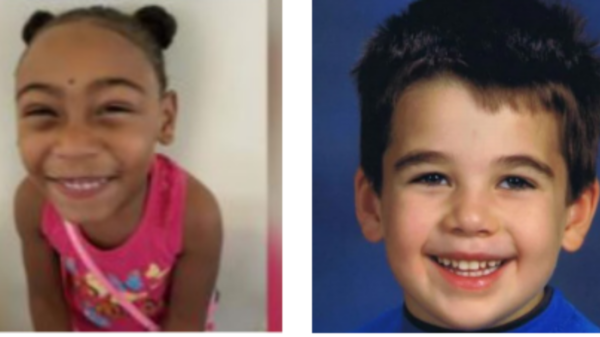 “If we don’t stand up for children, then we don’t stand for much.” Marian Wright Edelman, Former Director, Children’s Defense Fund. As harmless as... 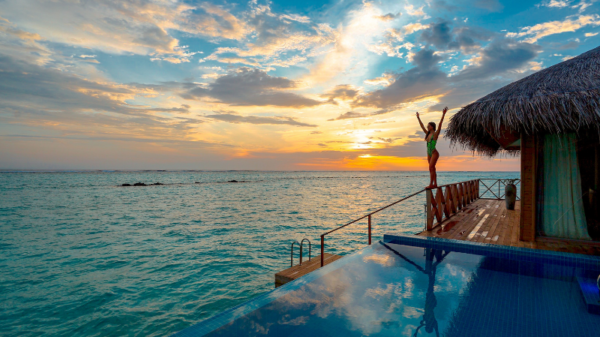 QUIT PLAYIN’: The Sun Comes Up!

“I’ve come to terms with trying to stop making everything a happy moment throughout my life and understand that we need that balance for...

By Vincent L. Hall President Barack Obama was primed, passionate, and personal as he delivered words of comfort and discomfort during a tribute to...