Fans and Mexican Baseball League managers knew him as William Serrell. But family and friends of the 1940-‘50s-era Black baseball player knew him only as Barney Clinton Serrell. Wikipedia online encyclopedia acknowledges the confusion over the various names attributed to the star baseballer — William C. Serrell, Bonnie Serrell, and Barney Clinton Serrell. And no one seems to know where the name William originated.

However, once you get past the name mix-up, Serrell’s athletic achievements and life story take front and center.

Barney Clinton “William “ Serrell was one of seven honorees inducted into the Mexican Baseball Hall of Fame, also called the Hall of Immortals on November 10, 2022 at Salon de la Fama in Monterrey, Mexico. A committee selected the inductees in 2020 but the COVID-19 pandemic prevented a public induction ceremony until this y e a r.

Barney Serrell’s Dallas/Fort Worth-area descendants say they were honored and grateful to travel recently across the southern border to accept post humous Hall of Fame honors for their loved one. The award and souvenirs including a plaque, baseball jersey, ring, bat, cap, and profile in a printed brochure.

Gene Serrell, the inductee’s son, sent his own two sons – Paul and David Serrell — and other family members to rep- resent their grandfather and accept his honors. When organizers notified Barney Serrell’s son about the then-upcoming induction, his son — a longtime former Garland resident and re- tired postal worker – commented from his current residence in McKinney, TX.

“He would be extremely proud to get such an honor,” Gene Serrell said of his late Dad. He did really love baseball and he loved the Mexican League …I never saw him play baseball in Mexico, but I saw him play in the Negro League (and) …I knew that he played (in Lat- in America) all those years…I knew how important it was. I’m glad that they recognized his talent and honored him for it.”

According to baseball archives, Barney Serrell was born March 9, 1920 in Bayou Natchez, Louisiana. In 1937, he graduated from Booker T. Washington High School in Dallas, Texas where he advanced his baseball interested, already honed through neighborhood sandlot games and summer play at the historic, segregated Moorland YMCA. He married Georgia Mae Donald, and they had their son, Gene Serrell, in Dallas. Barney Serrell was a second baseman and left-hand batter from 1942- 1945, then played with Mexican League teams from 1945-1957. He played with many noted early Negro League players including the Kansas City Monarchs’ Satchel Paige and Ernie Banks.

Fans in Mexico, Cuba and Puerto Rico nicknamed Serrell “El Grillo,” meaning “The Cricket.” In baseball interviews, Serrell said fans gave him the nickname because of his thin body and smooth movements. Barney Serrell died August 15, 1996 at age 76 in East Palo Alto, California. His biography is chronicled in two books about African-Americans in Minor League and Negro League baseball — Black Ball: New Research in African American Baseball History edited in 1921 by Leslie Heaphy and The Integration of the Pacific Coast League: Race and Base-ball on the West Coast written by Amy Essington in 2018.

Family members who attended Barney Serrell’s induction said they were grateful that his athletic skills and achievements did not go unrecognized.

“Our grandfather was a Negro Leagues superstar…who narrowly missed the integration of Major League Baseball,” eldest grandson Paul Serrell posted on social media. “We are humbled and thrilled that … (the Hall of Fame) set the record straight and immortalized (his) stellar career into the history books.” 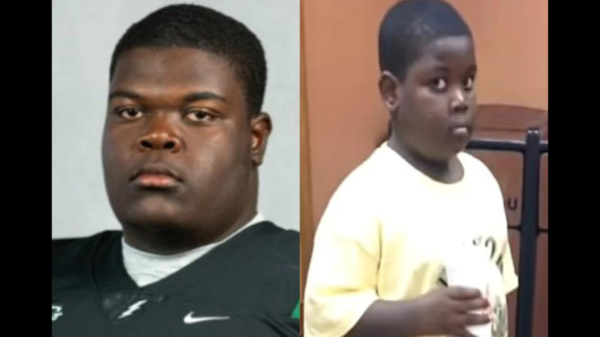 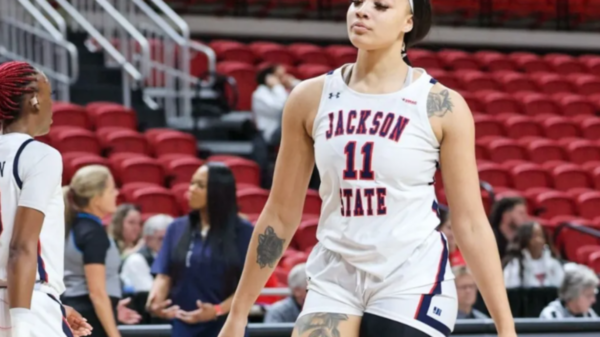 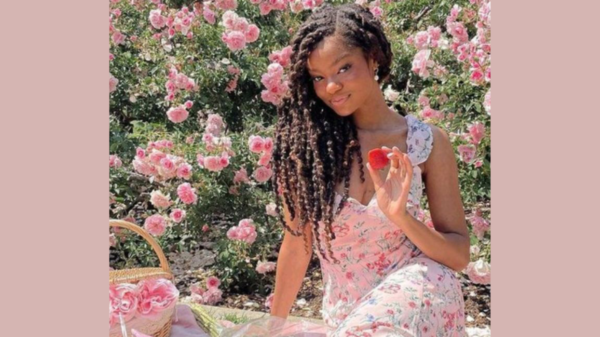 I WAS JUST THINKING: Flowers BEFORE Dying

By Norma Adams-Wade Are New Year’s resolutions still in order? Mine is a request and suggestion. Could we, please, celebrate each other while we...