Atlanta Mayor Andre Dickens signed an executive order which will temporarily prevent any redevelopment at the Atlanta Medical Center site.

Issued on Sept. 26, the order forces the Department of City Planning to reject any applications for building permits, rezoning, and property divisions at the site.

On Aug. 31, Wellstar informed the 2,800 employees at Atlanta Medical Center that the hospital will be closed on Nov. 1.

Dickens responded to the initial reports by saying that he was blindsided by the closing and could have helped to secure funding if the City of Atlanta had known earlier.

Some speculated that Wellstar would attempt to sell the property which is located in an area that has become more valuable in recent years. The Old Fourth Ward neighborhood is traditionally a majority-Black community that has recently been impacted by gentrification. The proximity to Midtown Atlanta and the Beltline has caused the property value to increase significantly.

“The Atlanta Medical Center campus is a vital cornerstone of the Old Fourth Ward community,” Dickens said in a statement. “The City of Atlanta has an essential interest in ensuring that any reuse or redevelopment of this property is in line with the community’s needs and master plan. This moratorium will provide the City necessary time to review the impact of the hospital’s closure on the community and consider possible rezoning.” 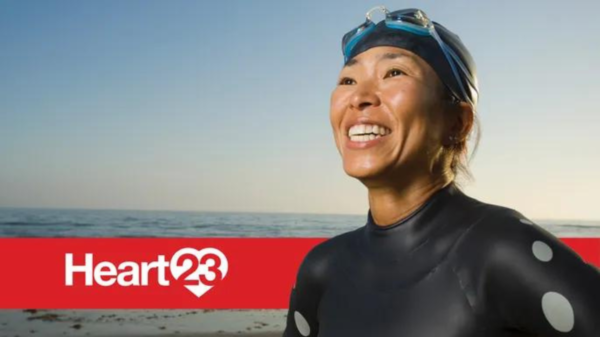 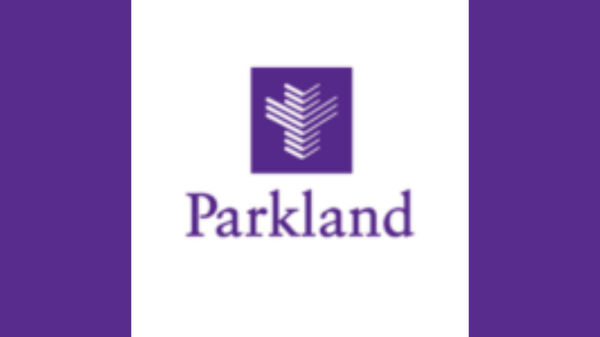 DALLAS – Parkland Health is continuing to minimize risk to patients, staff, and visitors by announcing all Parkland clinics will remain closed Wednesday, Feb.... 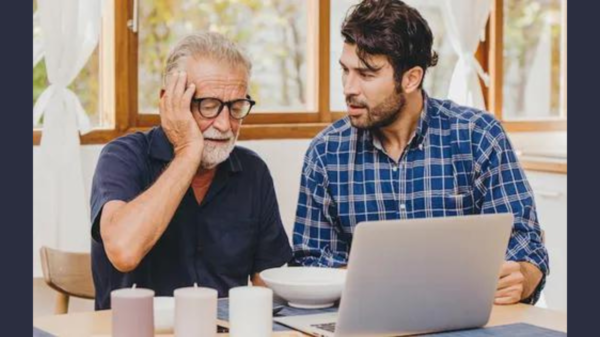 Namirah Jamshed, M.D.Internal Medicine – Geriatrics As the population grows older, more adult children are caring for aging loved ones, either at home or... 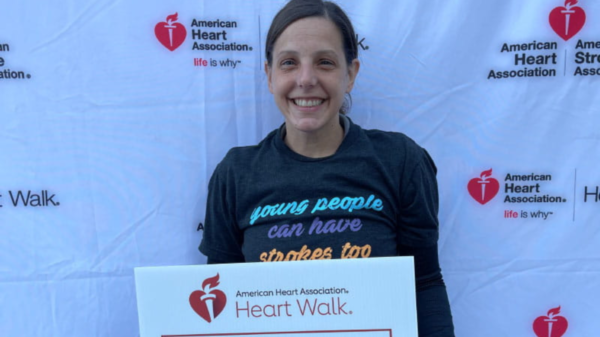 Days before Christmas, new mom had a stroke

By Deborah Lynn BlumbergAmerican Heart Association News Two months after giving birth and a week before Christmas 2016, Ashley Hammontree was enjoying a snowy...