So, when I say that Faith Baptist is Oakland’s first Resiliency Hub, the first question that many people ask is, “what is a resiliency hub?”

In an article from the Christian Science Monitor entitled “Resilience hubs: A new approach to crisis response,” the author writes, “Things that shock a community have to do with climate, but more urgently they have to do with systemic inequities.”

He was referring to police shootings, civic unrest, the growth of homeless encampments and more. The resiliency hub approach to these inequities uses a respected local organization, such as a church or community center, and bolsters it to help neighborhoods prepare for crises — hurricanes, heat waves, pandemics or unrest — and to respond and recover from them.

When Faith was approached with the idea of solar panels for its rooftop as a source of heat, the decision was relatively a no-brainer.

As a House of Worship, there is a collective emphasis on the workings of God in the universe. The first job that God gave humanity was to tend the Garden. When it comes to environmental justice, our goal then is to take care of this place called planet Earth.

The world is now in an environmental tailspin. However, with technology that teaches us how to create sustainable outcomes, sprinkled with common sense, we can achieve an environmental balance that can create safe spaces environmentally for our children and for our future.

Faith Baptist Church was the recipient of the U.S. Green Building Council’s Green Legacy Award. Faith was chosen out of a pool of dozens of applicants for the award. The key differentiator was the Solar Battery Storage project.

With that, Faith Baptist has the ability to totally exit the PG&E grid and generate 100% energy from its solar panels. That makes Faith Baptist a potential energy distributor.

With the help of California Interfaith Power and Light and energy experts from the U.S. Green Building Council, we held a ribbon-cutting ceremony on Nov. 14.

Joining us, among others, were Susan Stephenson, executive director of California Interfaith Power and Light, Oakland City Councilman Dan Kalb of District 1, Shayna Hirschfield- Gold, Oakland’s Climate Program manager and members of Faith Baptist and the Pentecostal community that shares our space and Green Building volunteers.

We bask in the glory of energy independence, because we now tap into clean energy from above and not dirty energy from below.

Publisher’s note: Rev Curtis Robinson also is a columnist for the God on Wall Street column for the Post News Group. 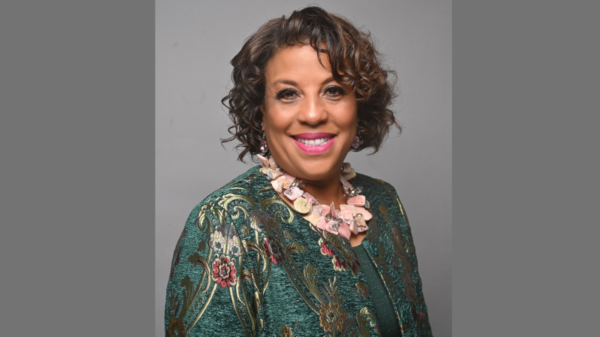 “A Heart for Others” Ladies Luncheon celebrates friendship, family and community

In celebration of Galentines’ Day, the JV McRae Foundation will host its inaugural “Heart for Others Ladies Luncheon”  at 11 a.m. on Saturday, February 18, 2023, at... 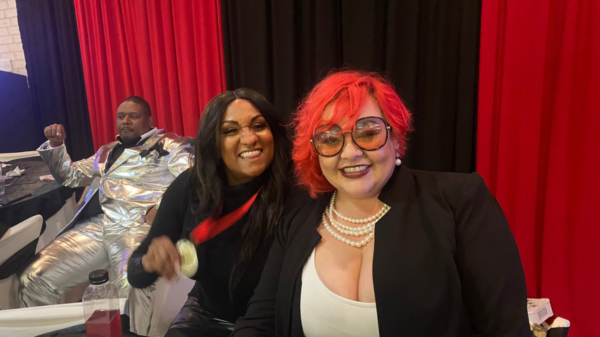 Celebrating the Music Industry and Community 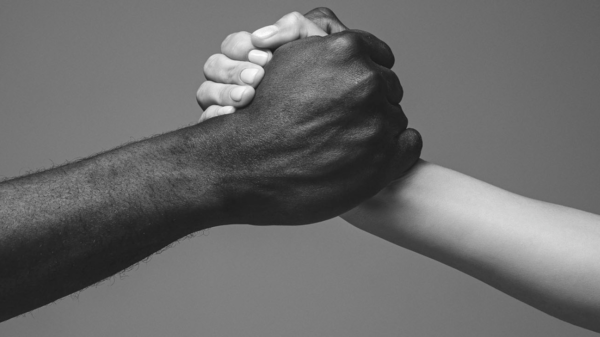 OP-ED: Reaffirming Solidarity Between Blacks and Jews in America

NNPA NEWSWIRE — As we prepare to go into 2023, disunity between Blacks and Jews is ahistorical and counterproductive. We cannot afford to be... 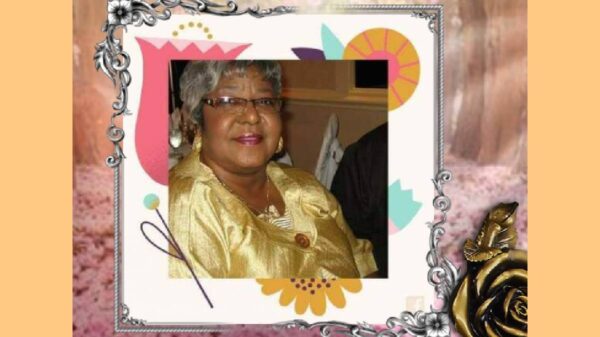