At AT&T Stadium on Saturday, SOC defeated Liberty Hill by a score of 23-14 and claimed the UIL Class 5A Division II State Title. In doing so, they made history, becoming the first Dallas ISD school to win a Texas football state championship since 1958.

This is the legendary Oak Cliff school’s first state championship in school history.

After the game SOC head coach Jason Todd said the win, “wasn’t a South Oak Cliff thing; this was about Dallas.”

Player of the Game Qualon Farrar, who will head to the University of North Texas next year, said simply: “We did it for the hood.”

A parade to celebrate the state champs is set for Tuesday. The parade line-up begins at 10 a.m. The actual parade starts at 11 a.m. followed by a noon celebration with guest speakers and presentations.

The parade will start at For Oak Cliff located on 907 E. Ledbetter Drive in Dallas and end at South Oak Cliff High School on 3601 S. Marsalis Avenue. 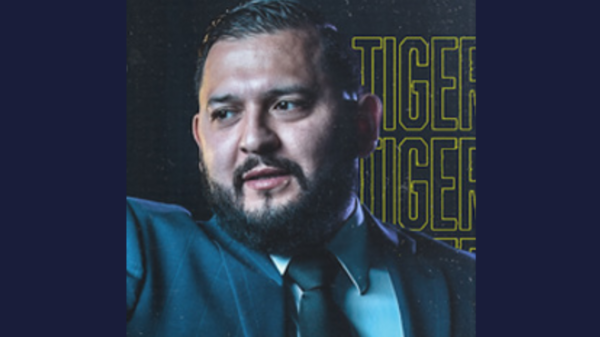 By Andrew Whigham III With all the excitement of the Final Four consuming us, antic- ipation is high as all eyes are on who... 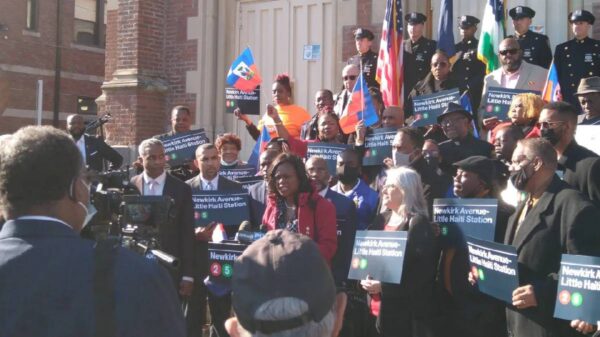 BY SAM BOJARSKI BROOKLYN – During 2022, District 42 Assembly Member Rodneyse Bichotte-Hermelyn said she will fight to double discretionary spending in the state’s Minority... 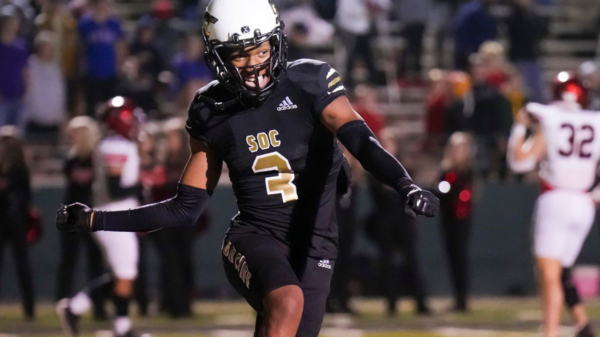 South Oak Cliff is the first Dallas ISD team to reach the state title game since Lincoln in 2004. 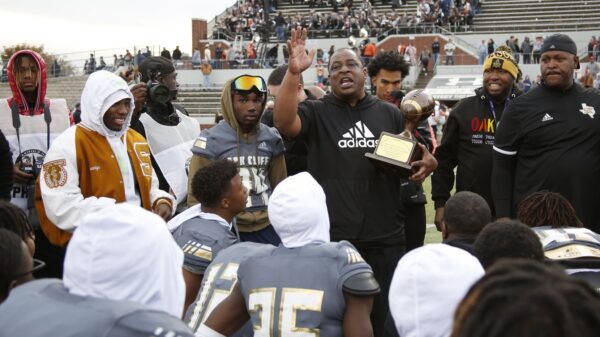