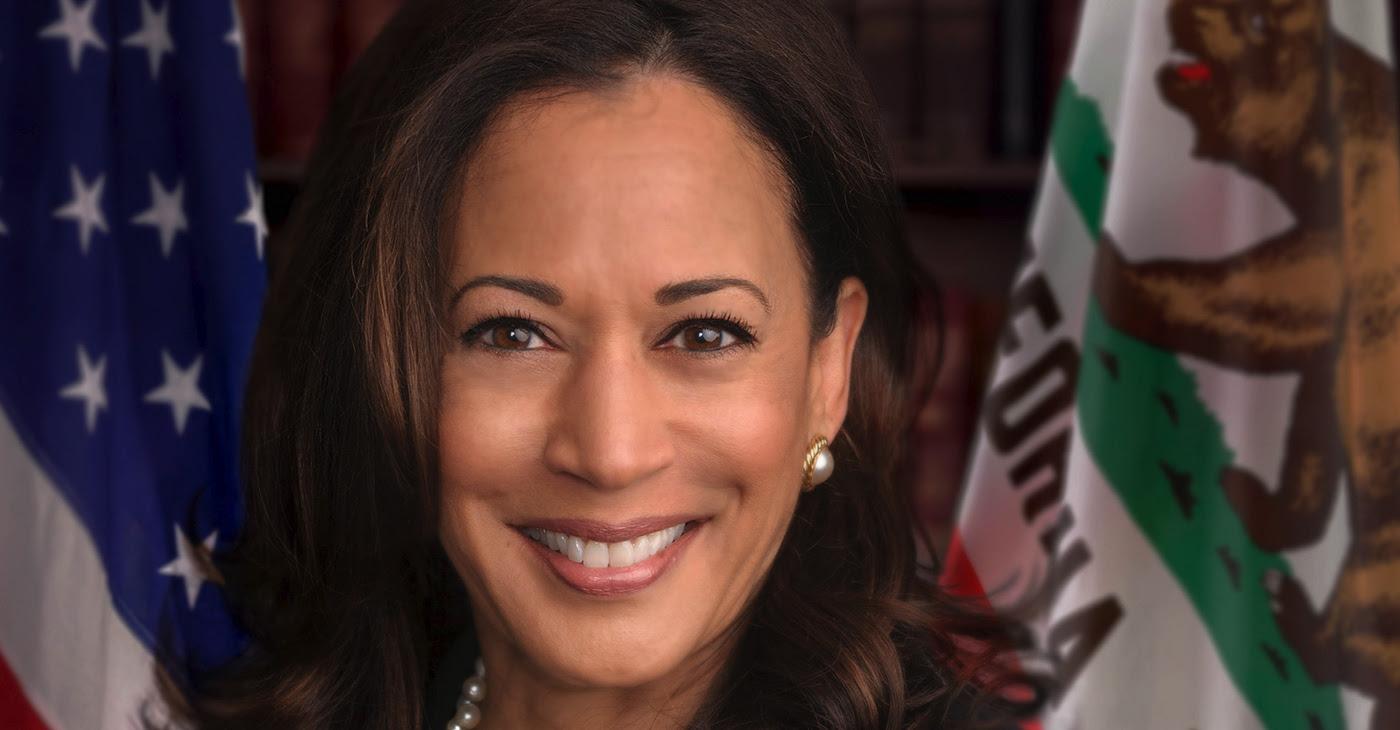 The Democratic nominee’s much-anticipated decision was recently announced to mixed reviews. Former Vice President Joe Biden heeded the wishes of many as he announced the selection of Sen. Kamala Harris as his running mate. In 2017, the Howard University graduate and Oakland CA native became the second Black woman and the first Asian-American U.S. senator. After an unsuccessful presidential bid, Sen. Harris remained at the top of many lists as a potential running mate for whomever was victorious in a very crowded field. The former San Francisco District Attorney and California Attorney General was optimistic after the announcement and so were others.

Dale Long, retired City of Dallas administrator and veteran mentor with Big Brother, Big Sister organization. A former KDFW-TV Fox 4 Hometown Hero – “I’ve been watching the news all day. I like her (Kamala Harris) and liked her when she was running against Biden for the Democratic presidential nomination. She stands out as the only incumbent African-American female U. S. Senator. She comes across as very smart. She knows the business, knows the country, and has an impressive background as the former District Attorney in San Francisco. Looking ahead, she might be the right person to follow after Biden and become President. I suspect President Trump will find a way to beat up on her because he is working hard to find ways to get re-elected. He has already said that Biden made a mistake by boxing himself in, saying he would pick a woman VP. Trump said that statement could be an insult to men.”

Betty Culbreath, political operative, Republican Party member, former chair of Dallas City Plan Commission and member of various city boards, including former chair of the DFW Airport Board – “Frankly, I hope that she will help the (Democratic) ticket, although Biden presumably would take the Black vote anyway. I had thought maybe he would pick someone from a southern state to help draw that vote. I hope people won’t get hung up on (Harris’) race as a factor and (Biden) lose out by some people not voting because of that. If I had been Biden, I probably would have gone with Susan Rice (former National Security Advisor) because of her service and experience. President Trump likely will continue to attack Harris as being too aggressive, painting that as a weakness and unwomanly, while many others see her as strong and smart. I don’t think Trump’s strategy will work. But people who are for Trump are going to be for him regardless. But the undecided voters will make a difference.

Rev. Frederick D. Haynes III, Sr. Pastor – Friendship-West Baptist Church – “I am hyped with anticipation! Kamala Harris is a dynamic force of nature. She is brilliant, competent and eloquent. Joe Biden has done this nation a great service by selecting her as his running mate. We will need that kind of transformative ticket at the top to rescue this nation from the double pandemic we are in! “

Thomas Muhammad, chair of the National Black United Front, Dallas Chapter – “There currently is a strong urge, particularly since March, for a national strategy for saving this country. And although I consider myself a citizen by default, I think she is an excellent pick to move that strategy forward. It’s clear that this man in the White House has no idea how to move the country through one of the darkest periods in modern history. As a result of (Biden’s) choice, there is some hope for a strategy. I personally think Elizabeth Warren would have been better. She was my choice for President. Still, Harris is a good choice for this period in time. And, this gives her a start on a future presidential run.”

Angela Luckey, Grand Prairie NAACP President – “It’s an excellent choice. I’m pleased with the fact that she’s the running mate….Having Kamala Harris on the ticket is big for the United States. She is the person that can get Vice President Biden elected. I think that’s the way they should go.”

Diane Ragsdale, managing director of South Dallas/Fair Park Inner-city Community Development Corp. and former Dallas City Council’s deputy mayor pro tem- “I’ve very happy with his choice. I’m proud to be able to support the ticket with my work now. If it had not been the right choice, I would vote but not walk. Now I’m inspired to get out and knock on doors. We have a demon in office that we need to get out. I supported Elizabeth Warren during the primaries. I felt she was most progressive and capable… But I will support this ticket now actively not passively.”

Atty. Jasmine Crockett – Democratic nominee – TX State Rep. District 100 “I’ve admired, modeled, and tracked Senator Kamala Harris’ career since she was first elected as the youngest District Attorney in San Francisco. I sat in awe as she was elected the first woman and Black Attorney General of California. As the first Black Woman Attorney to represent my district, I know what it’s like to be the “first” to do something in 2020. One thing about Black Women, when we’re the first to do something— we make sure we’re not the last.”

Councilwoman Shaunte Allen – City of Glenn Heights – “It was a solid choice, she has the experience and is a solid pick. She will balance Joe Biden out. I feel that Stacey Abrams is more progressive and in tune with the people, and what she gets from them she would take back ‘this is the law, this is what we are going to do and that’s it.’ Get to know Senator Harris’ background. She stands on the Healthcare and Immigration Act. These are concerns for Texans. Her background speaks for itself.”

Mayor Curtistene McCowan of DeSoto, Texas – “She is smart and exciting” She has my full support. I am behind the Biden/Harris ticket. The mayor also went on to say she was excited that Senator Harris will be the first Black woman to run as VP and she will be a heartbeat away from the President.

MY TRUTH: What are the adults doing?