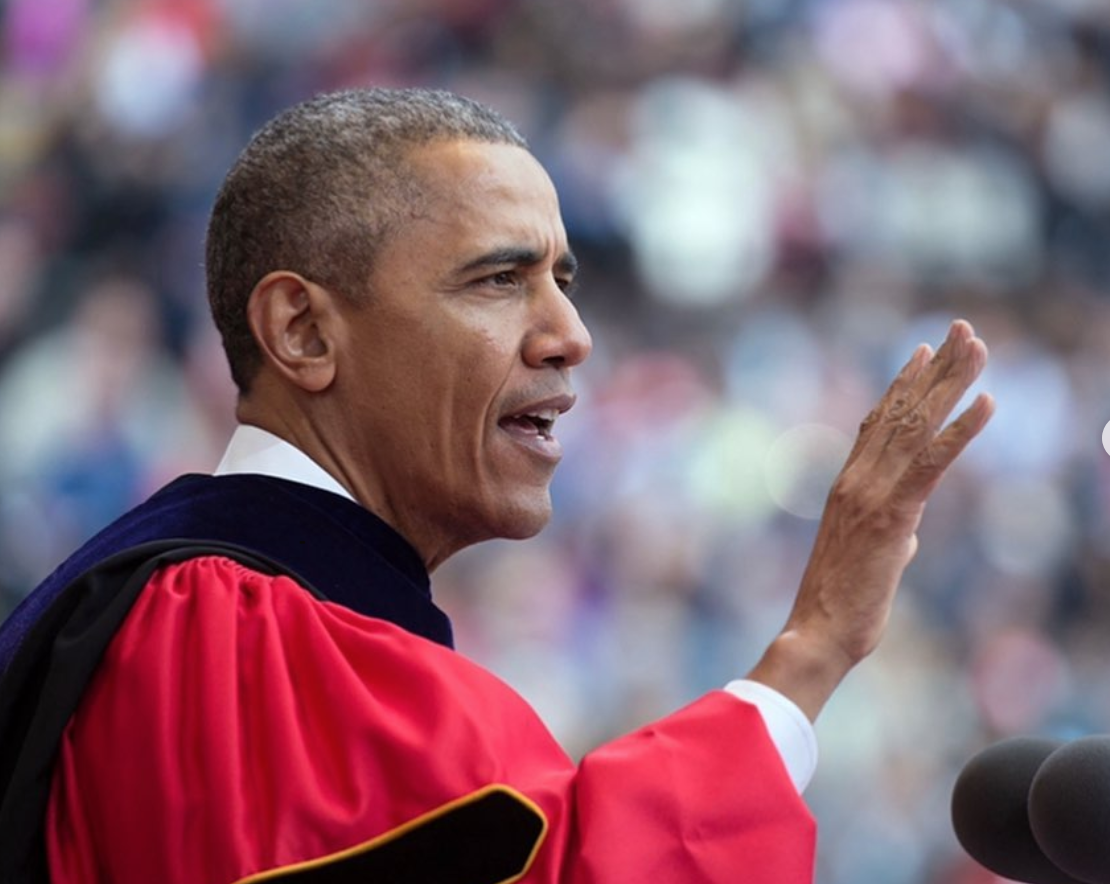 President Barack Obama delivered a strong speech during the Democratic National Convention. He made his presence felt through the TV screen on August 19, and there were moments it appeared that Obama was about to tear up.

In his 19-minute speech he reminded the American people that voting is part of their power and to not vote is throwing away what their ancestors tried so hard to fight for. He also conveyed that there will be many tactics to come to deter everyone from voting. “They know they can’t win you over with their policies, so they’re hoping to make it as hard as possible for you to vote and to convince you that your vote doesn’t matter.”

After Obama’s speech, President Trump tweeted “HE SPIED ON MY CAMPAIGN, AND GOT CAUGHT!”

A lot of mixed emotions have come out from the DNC, but Obama said voters saw change when he was in office and they will see it again with Biden.