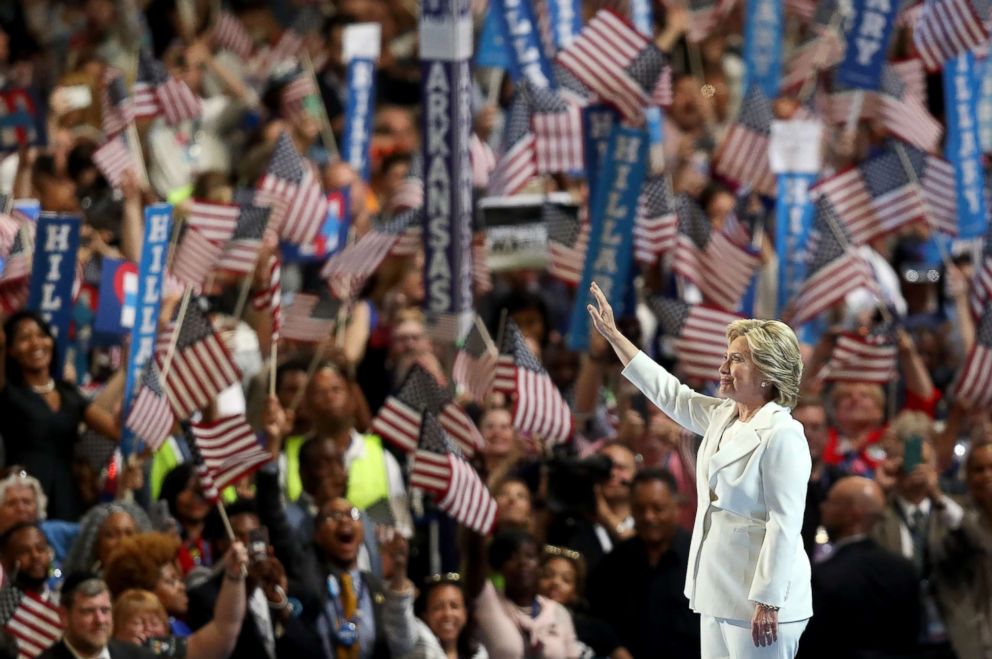 The Democratic National Convention kicked off on August 17, but the event is virtual. The four-day event consists of delegates, entertainers and politicians. The conference is made up of live, but also pre-recorded videos that will be played for attendees. The purpose of the convention is for Democrats to formally nominate their 2020 presidential ticket — Joe Biden and Kamala Harris.

The duo will present their platform and address why Americans should cast their vote for them. Speakers include President Barack Obama, former First Lady Michelle Obama and Sen. Bernie Sanders. This year’s theme is “Uniting America” and how that can happen when it comes to COVID-19, racial injustice and the downhill of the economy. You can catch the DNC on major television networks and it is also being live-streamed on platforms such as Twitter, Facebook and YouTube.

Advertisement. Scroll to continue reading.
Prev ArticleNext Article
Use your ← → (arrow) keys to browse
In this article:Politics

By Atlanta Tribune ATLANTA – Hoping to discourage states from following Georgia which has taken extreme steps to suppress voting, the Southern Christian Leadership...

After Cornyn accuses them of walking off the job on Texas’ SB7, Dems says it’s their job, and his, to oppose voter suppression and...