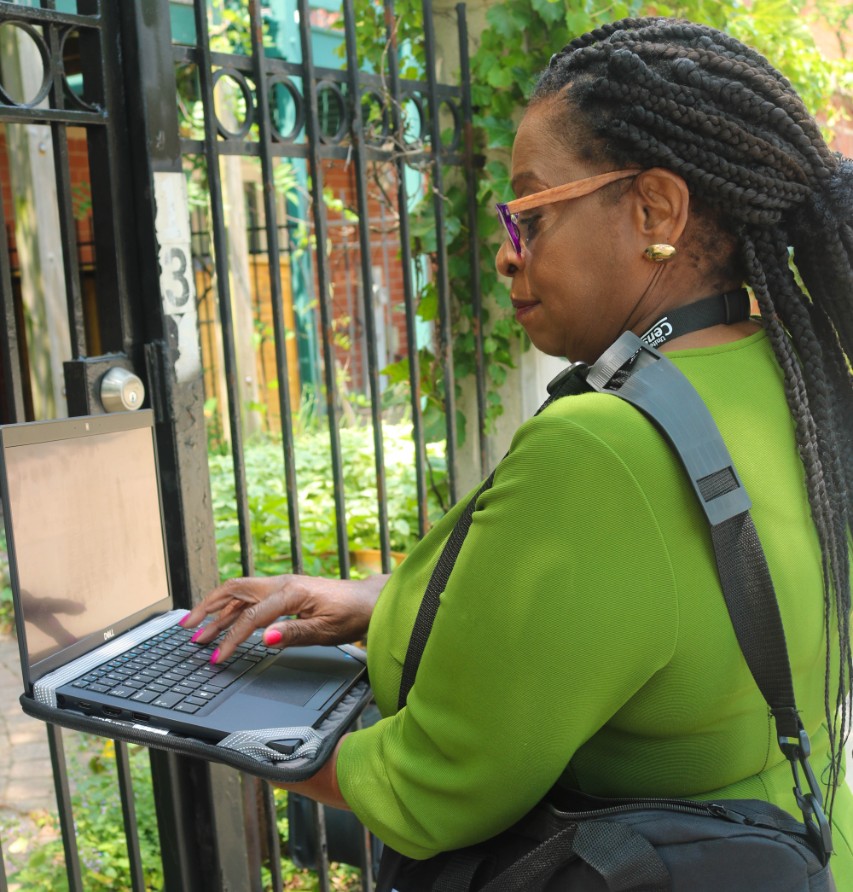 Local residents who have not yet taken the 2020 Census can expect a visit from a Census taker soon. The door knockers are being deployed to help follow up with households that still need to respond.

Census takers are identified by a valid government ID complete with a photograph and a U.S. Department of Commerce watermark with expiration date. Residents who want to confirm a census taker’s identity can contact the Denver/Dallas Regional Census Center at 972-510-1800 to speak with a Census Bureau representative.

Household members who encounter a visit by census staff are encouraged to maintain social distances during interviews and practice CDC’s recommendations  for safe social distancing as much as possible, including wearing a mask and maintaining a six foot distance from others.

Prev ArticleNext Article
Use your ← → (arrow) keys to browse
In this article:Census