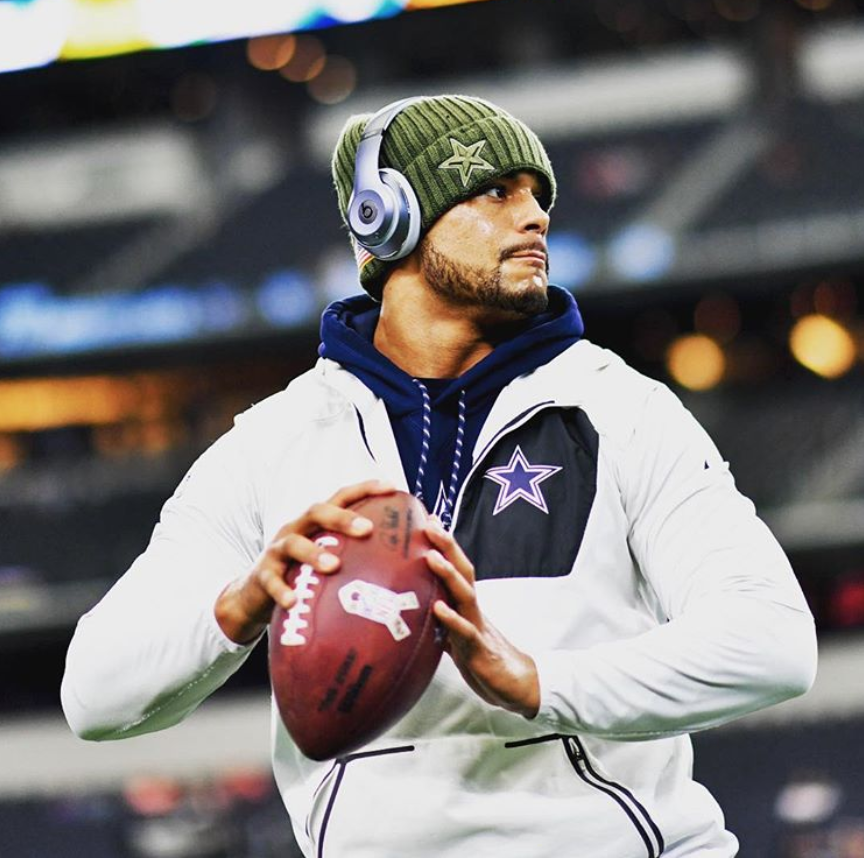 Dallas Cowboy Dak Prescott calls for action when it comes to the justice system. The quarterback recently wrote a letter to Oklahoma Governor Kevin Stitt requesting the release of Julius Jones, who is on death row.

In the letter, Prescott explained the unfairness that happens in this country. He wrote, “As a black man in this country right now, I experience injustices firsthand day in and day out, even as an athlete with ‘celebrity status.’”

Jones case has been talked about in a docu-series that was released in 2018 that was produced by Viola Davis. Many people, including Prescott, think Jones shouldn’t be behind bars because they have the wrong person and he had an unfair trial.

Prescott continued, “Please don’t let another innocent black man die from the systemic mistreatment that has plagued our nation for far too long.”

The incident happened on July 28, 1999, where Paul Howell, a White man was murdered during a carjacking. Jones’ family said he was home and couldn’t be at two places at the same time. Jones’ family members are waiting for him to return and Prescott is keeping hope alive.