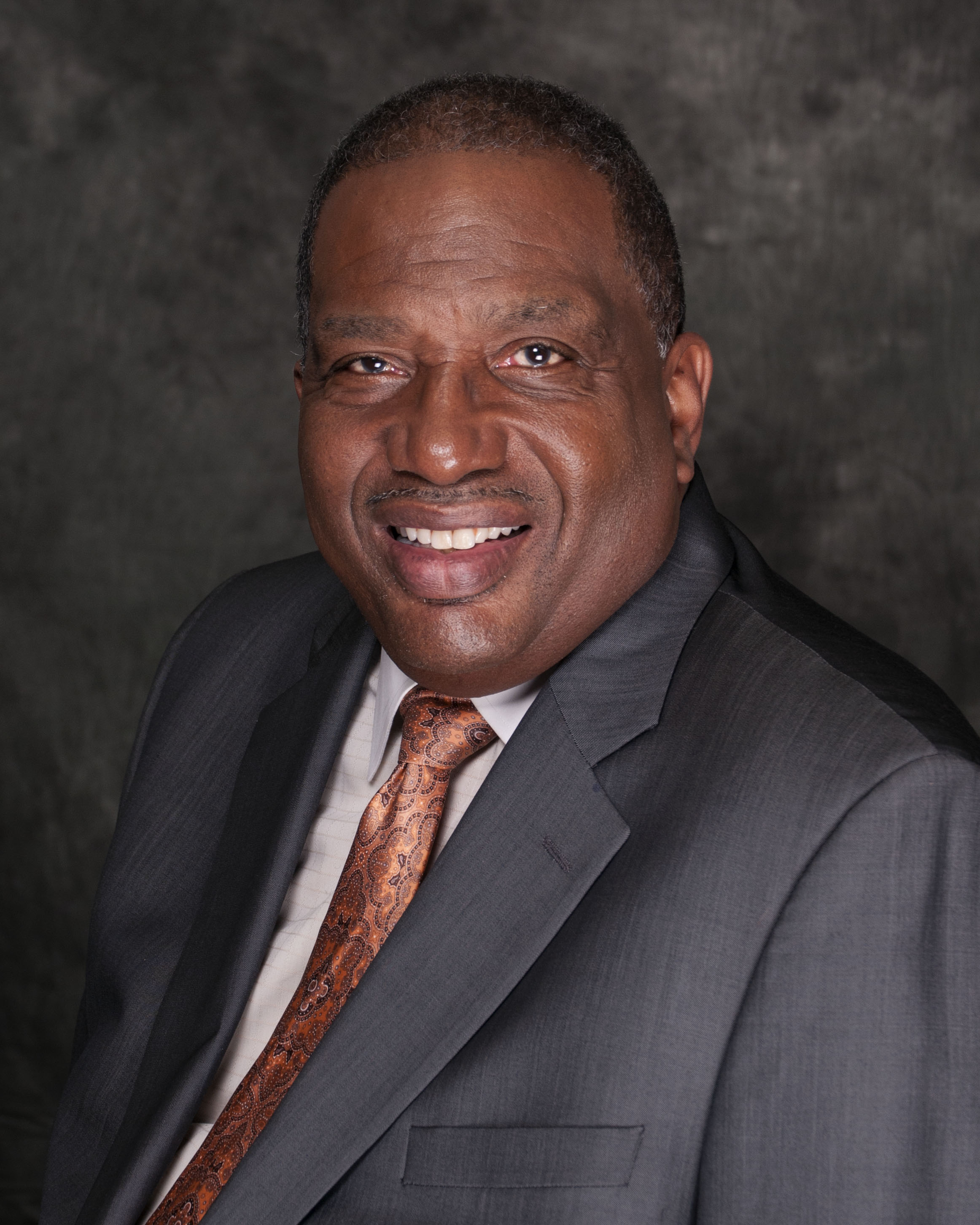 For how many of us did it take more than one experience to learn the simple lesson of ‘don’t stick your hand in the fire?’ Maybe you took your parents word, or saw what happened to others who did not heed the warning. But five months into a deadly virus that’s claimed more than 637,000 lives worldwide, there remain too many who still do not believe that the incendiary spread of the coronavirus is tragically real. To hasten efforts to bring the virus under control, I offer a simple standard. If instructions offered to combat COVID make sense, DO IT! If you hear something that doesn’t, DON’T DO IT! For example, wearing a mask helps slow the spread of the virus. Since a cure has yet to be discovered and we know the disease is highly contagious, DO IT! Wear a mask! On the other hand, most Americans were dumbfounded by ramblings from a White House podium which pondered ingesting bleach or other toxic disinfectants as a COVID remedy. Please, DON’T DO IT!

Worldwide, we have been given the message to avoid large crowds and have learned the term “social distancing.” The virus, experts repeat, is most easily spread from person-to-person when within six feet of another. It makes sense that if you are not in close proximity to others, you are less likely to be contacted by spraying saliva droplets that could transmit COVID. So keep apart. DO IT. But last month, there was a rally in Tulsa and a Sunday church service in Downtown Dallas where social distancing was not observed; few wore masks, and one even had a packed choir stand from where days later, positive tests were reported. Indoor crowds, no masks, medical officials say loudly, “DON’T DO IT!” Here are the facts. During the early weeks of the virus when national and state stay at home orders were in place and even grudgingly adhered to by most Americans, the spread of the virus appeared to be reasonably under control. When those lock downs were lifted, the raging wildfire that is the coronavirus began to engulf the country city-by-city, state-by-state and region-by-region.

In Dallas County, on April 28, just days before the expiration of the stay at home order, the number of positive cases reported since testing began totaled 3,240, with 94 recorded deaths. Three weeks later, by May 18, those numbers had more than doubled to 7,679 cases and 177 deaths. The number of cases reported for June 15 in Dallas County had nearly doubled again to 14,232 with 284 deaths. We were alarmed when the 7-day average of new cases climbed to 300. This month, beginning July 5, Dallas County reported more than 1,000 new cases for 16 straight days, with the cumulative total now exceeding 44,750 and nearing 600 deaths (7/24/20). Statewide, about 370,000 people have contracted the coronavirus and the death toll has topped 4,700. For a broader perspective, on March 27, there were about 540,000 COVID cases worldwide. But even then, the United States was a dubious #1, with more than 80,000 cases. And although the U.S. comprises less than five percent of the world’s population, one-fourth of the 15.65 million COVID cases worldwide are in America. DON’T believe it when someone says America is doing a great job fighting COVID.

Yes, it is an unenviable task to strike a balance among competing interests of public health, the economy and the need for Texans and Americans to earn a living. But what we have seen is an example similar to those in a canoe when everyone does not row in the same direction. There’s a lot of thrashing and splashing, but the boat is not moving forward. Stern, single-minded direction is required. When someone tells you that the reason there are more cases is because we are conducting more tests, DON’T fall for it. And DON’T believe it when you hear that the outcomes of “99 percent of these cases are totally harmless,” when more than 145,200 Americans have died. But when someone gives practical advice like wearing masks, avoiding crowds and washing your hands will help slow the spread of a virus that has no cure, think once, twice if you must. Then DO IT!