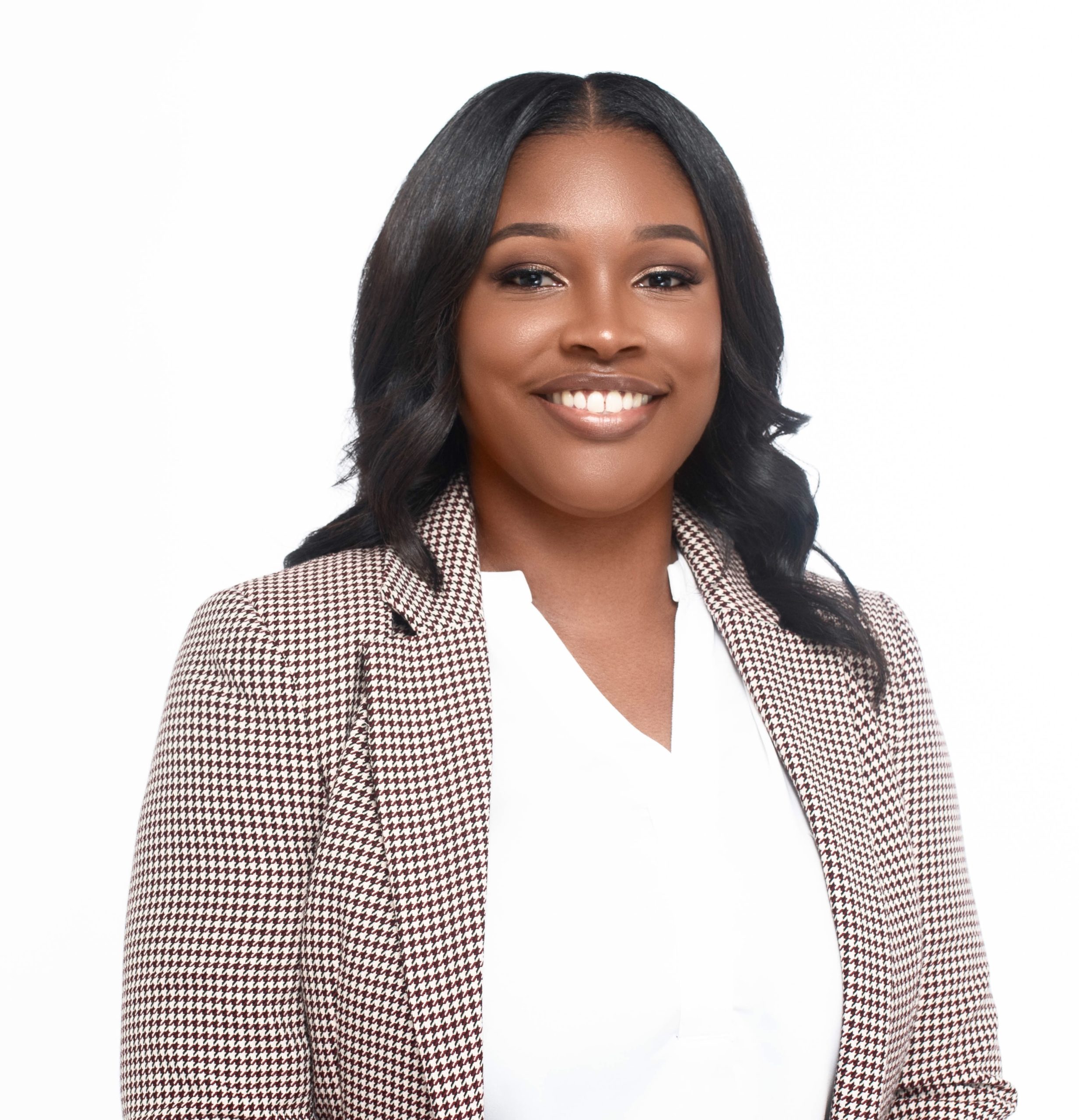 According to the team’s announcement, former Skyhawks General Manager Derek Pierce will continue to oversee Atlanta’s scouting department in his role as Vice President of Player Personnel for the Hawks. Miller, a University of Miami graduate, began her tenure with the organization as manager of basketball operations in 2017 with the Erie BayHawks, the NBA G-League of the New Orleans Pelicans. The Skyhawks were 14th in the G-League’s Eastern Conference with a 13-30 record before the G-League’s season was canceled due to the ongoing Coronavirus pandemic. The NBA G League is the National Basketball Association’s official minor league basketball organization.