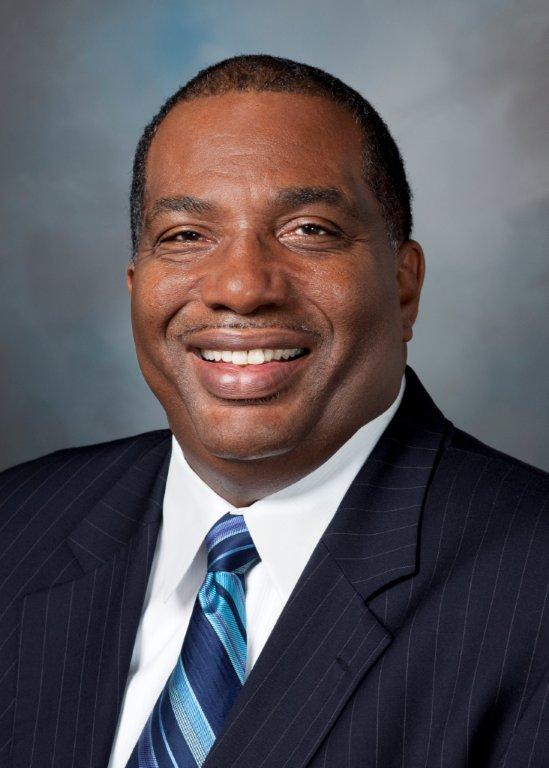 Many Americans have been moved to stunned resignation that yes, police misconduct exists after viewing the final nine minutes of George Floyd’s life. But for too many African Americans, it’s another verse of a song that mainstream America has not wanted to hear just two weeks earlier, 26 year-old Breonna Taylor was shot to death by Louisville police while in her own bed, the result of questionable, no-knock warrant tactics.

In Fort Worth last October, Atatiana Jefferson’s life was ended by an officer who fired rounds through her window, while on her property unannounced. And in 2018, former Dallas officer Amber Guyger ended a promising future far too soon for Botham Jean. Too many of us were left thinking that “Black folks can’t feel safe anywhere; not even at home.” No, these stories are not new. We remember the deaths of Jordan Edwards in Balch Springs in 2017, Walter Scott in 2016, Philando Castile and Alton Sterling in 2016, Michael Brown in 2014 and Eric Garner in 2013.

All whose lives ended unjustifiably, most with those responsible not facing the type of legal consequences that persons not wearing badges would if they took the life of another. But even rare guilty verdicts do not erase the pain felt by family members over lost loved ones. It’s time, past time for changes to laws on the use of deadly force by those sworn to uphold the law. It’s time to respect and value the lives of Black and minority Americans.

It’s also time for leaders who are not Black or minority to stop acting like these heinous acts, administered by the hands of law enforcement, do not happen or have not occurred. Sadly, the blind eye of denial, indifference and maybe even complicity, has been around for centuries and seems renewed in recent days. Those motivations are why I authored SB30, The Community Safety Education Act in 2017, which instructs officers and citizens on how they should respond during interactions with law enforcement – hopefully for reasons of self-preservation.

The bill’s language has been incorporated into Texas’s drivers’ license exams, along with driver training, defensive driving courses and law enforcement instruction. For the same reasons, I authored body camera legislation in 2015 and passed Texas’s first statutes that prohibited racial profiling by law enforcement and placed cameras inside patrol cars in 2001. But none of these tools, nor broad daylight, or eye witnesses, was enough to save the life of George Floyd from the gross callousness of four Minneapolis policemen.

Historians’ credit dinner time video of police dogs and fire hoses aimed at peaceful demonstrators with assisting the passage of Civil Rights legislation in 1965. It also took an awakening of the consciousness of white Americans to confirm that what they had witnessed was undeniably wrong. Sixty-five years later, we’re still on that long, winding, partly-paved road to justice that has left some travelers stranded. I am committed to help pave that road.

I’ve met recently with local activists and Dallas officials with the goal of creating new tools or sharpening the old ones, so that together, we can find a fix that will deliver fair and equal treatment under the law for all Americans. Days ago, the U.S Supreme Court said that the legal concept of qualified immunity needs to be revisited.

Even Justice Clarence Thomas agrees! What can you as citizens do? Remain vigilant. Speak out. And most of all – VOTE. We need your help! Vote to elect officials who will hold accountable those who violate the public good; no matter what badge they wear or office they hold. All Americans deserve the right to breathe.