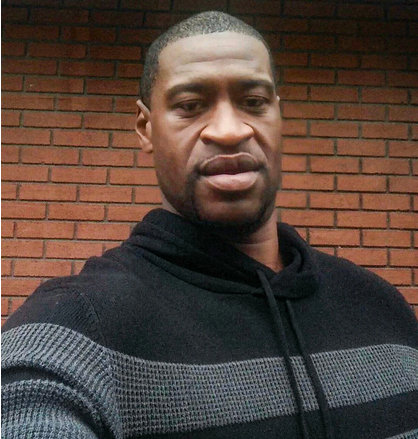 The NBA Coaches Association – of which Dallas Mavericks Head Coach Rick Carlisle is the president – recently released a statement condemning the murder of unarmed black man George Floyd by a Minneapolis police officer, and also announced the formation of a committee on racial injustice and reform.

The statement was issued after a full weekend of protests, demonstrations and unrest across the United States after the murder of Floyd, as well as 26-year-old Breonna Taylor a week prior, who was shot and killed in her home by Louisville Metro Police Department serving a no-knock warrant – and other public instances of racial discrimination.

The NBACA statement in full:

NEW YORK, June 1, 2020 – Our heartfelt condolences and prayers go out to the family of George Floyd.

As NBA coaches — both head and assistant coaches — we lead groups of men, most of whom are African American, and we see, hear and share their feelings of disgust, frustration, helplessness and anger.

The events of the past few weeks — police brutality, racial profiling and the weaponization of racism are shameful, inhumane and intolerable.

Witnessing the murder of George Floyd in cold blood and in broad daylight has traumatized our nation, but the reality is that African Americans are targeted and victimized on a daily basis. As NBA coaches, we cannot treat this as an isolated incident of outrage.

We are committed to working in our NBA cities with local leaders, officials and law enforcement agencies to create positive change in our communities. We have the power and platform to affect change, and we will use it.

This weekend saw a large contingent of NBA players across the nation using their platform to join protests and call for justice in the midst of the racial injustice and division across the nation. The Dallas Mavericks showed their support here in Dallas. Owner Mark Cuban and players Jalen Brunson, Justin Jackson, Maxi Kleber and Dwight Powell all attended a vigil for Floyd held outside of the Dallas Police Department headquarters.