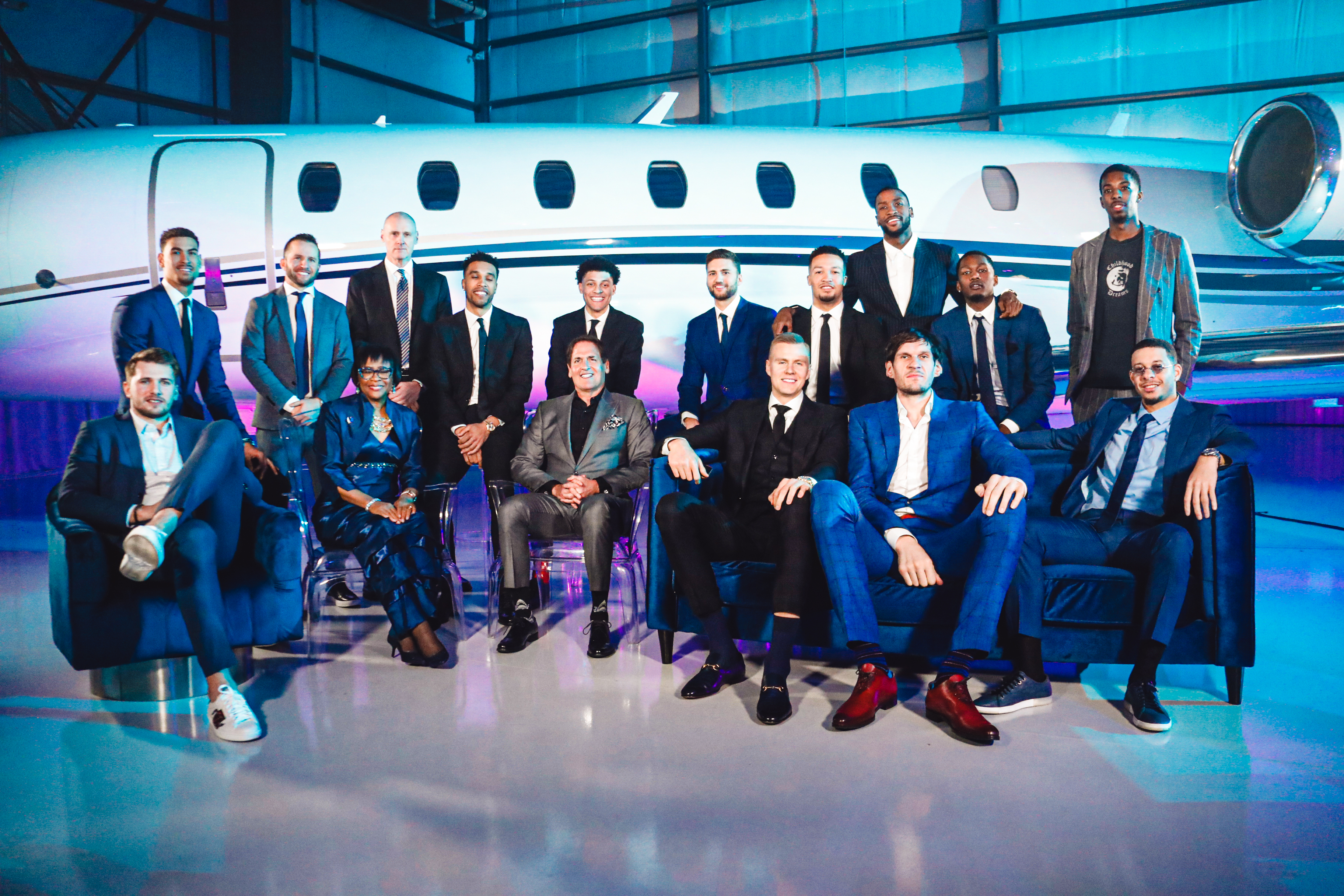 The Dallas Mavericks raised more than $1.1 million for Dallas/Fort Worth-area charities at its 5th Annual Mavs Ball, held on March 7 at Million Air Hangar in Addison.

“The Mavs Foundation is on fire,” Marshall told the crowd. “It’s remarkable the players are here tonight. They played Wednesday in a thrilling overtime [game], played last night and play tomorrow, but they still came tonight. It’s amazing to see their support for the community and our organization.”

While fans and guests walked the Mavs Blue Carpet, the player made a grand entrance to the Blue Carpet presented by Chime by rolling in on The Bombardier Global 6000 plane.