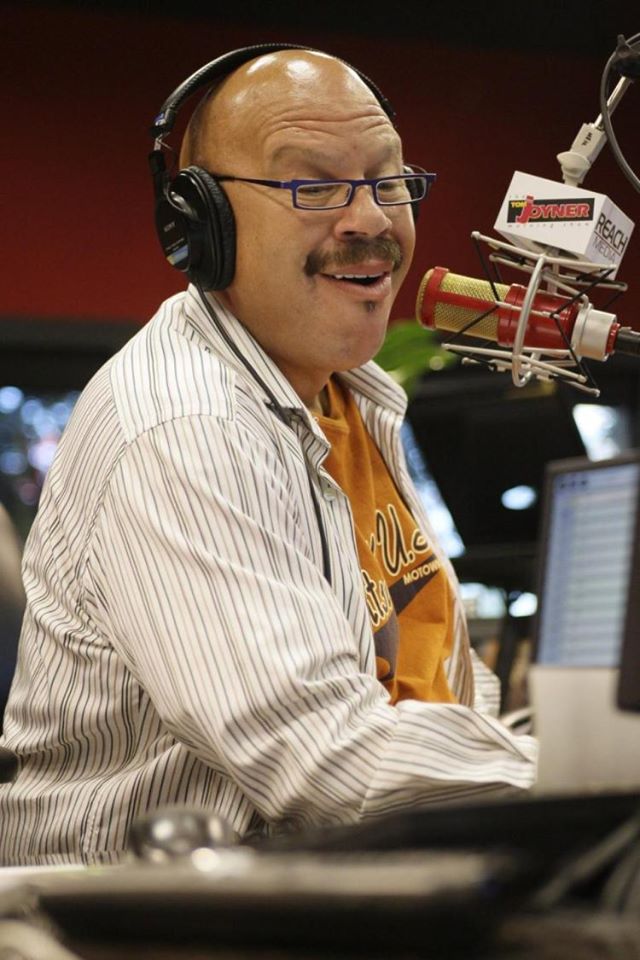 Thomas E. Joyner is a media mogul. He’s our ninth Wonder of the World! He has successfully navigated a career in radio, television, the big screen, the World Wide Web and in the streets; telling the stories that wouldn’t get told, and sharing the information to empower millions.

Joyner earned the nickname “The Fly Jock” and “The Hardest Working Man in Radio” by working long hours and flying between his morning job (in Dallas, TX) and afternoon job (in Chicago, IL) every weekday for eight years, collecting over seven million American Airlines frequent flyer miles.

The recipient of numerous awards, not only has he had a successful career, he has opened the door for so many others and he has launched many careers; while also finding and supporting causes that he believes in. Friday, December 13, 2019, the Tuskegee Institute (now University) alum will sign off, drop the mic, and bid his millions of listeners farewell after half a century in radio.

Joyner set the stage, took the risks to change how and why people stayed glued to their radios. He gave listeners a reason to wake up in the morning and tune in. His show wasn’t about solely entertaining folks. A grandson of an educator, he became an educator on the airwaves, using his microphone to empower a nation.

Everyone came to his show to reach the masses because they knew “everyone” was looking to the Tom Joyner Morning Show to shed light on any and everything relevant. Then, in addition, to establishing a syndicated radio show, this son of a Tuskegee Airman took his talents to television, the Internet, a family reunion and a party with a purpose.

He championed, in fact became the biggest champion, of Historically Black Colleges and Universities with the Tom Joyner Foundation; which has raised more than $60 million for students attending HBCUs. Yes, he knows how to throw a good party. Folks came and had a good time, but they came away with something also — knowledge.

His contributions to the industry and this world are indisputable. A frequent speaker on college campuses, Joyner is a Hall of Famer. He is the MVP. He is the ace in the hole. And Tom Joyner cares. And he knows how to assemble a solid team committed to the causes that matter. The Tom Joyner Morning Show with the woman who made female media folk proud, co-host Sybil Wilkes, also features Roland Martin as well as “Inside Her Story” with Jacque Reid. Sherri Shepherd, Kym Whitley, Guy Torry and Damon Williams are special co-hosts weekly.

Most times when Joyner was on vacation, long-time radio personality Skip Murphy held the fort down. Over the years, guests have ranged from presidents and CEOs to child stars and entertainment legends. There have been the wrongly convicted as well as those who helped free them, and entrepreneurs to the scholars and college professors or community activists.

There’s also comedic relief from numerous comedians, including long-time regular, Huggy Low Down. That Joyner is stepping aside does not sit well with many listeners. But many are optimistic that when the mic is shut off, it won’t be the last you hear from this media giant.

He’s already almost sold out his “Fantastic Voyage” for early 2020. If he never does anything else, however; most will agree that his legacy is intact and the least we can all do is say: “THANKS TOM JOYNER!” You are the GREATEST!