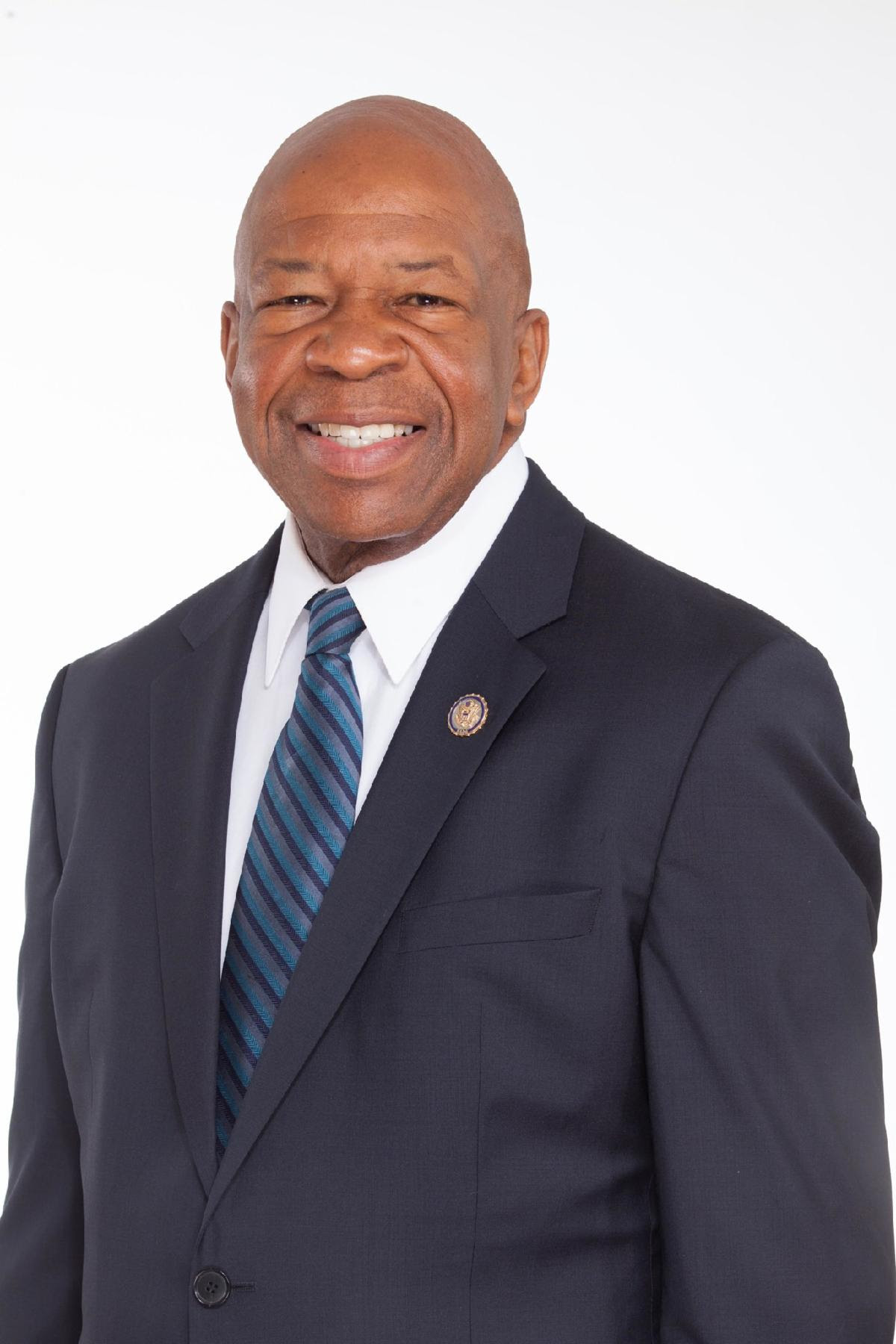 WASHINGTON, D.C. – The flags at the Capitol and the White House were flown at half-staff in memory of Congressman Elijah Cummings who died early Thursday morning. He was 68.

Congresswoman Eddie Bernice Johnson released the following statement on the passing of her colleague. “I was profoundly saddened to learn of the passing of a great statesman, leader, and friend, Congressman Elijah Cummings, this morning. Because of his life and service, our country was changed immeasurably for the better,” said Congresswoman Johnson. “I join with Members of Congress in extending our sympathies to Congressman Cummings’ wife, Maya Rockeymoore Cummings, his family, and to all who had the great pleasure of knowing him. The legacy of Congressman Cummings will endure in this great institution, as those that live in the hearts of others never truly perish. May he rest in peace.”

Congressman Cummings was born and raised in Baltimore, Maryland, where he still resides today. He obtained his Bachelor’s Degree in Political Science from Howard University, serving as Student Government President and graduating Phi Beta Kappa, and then graduated from the University of Maryland School of Law. Congressman Cummings has also received 13 honorary doctoral degrees from Universities throughout the nation.

Congressman Cummings has dedicated his life of service to uplifting and empowering the people he is sworn to represent. He began his career of public service in the Maryland House of Delegates, where he served for 14 years and became the first African American in Maryland history to be named Speaker Pro Tem. Since 1996, Congressman Cummings proudly represented Maryland’s 7th Congressional District in the U.S. House of Representatives.

Congressman Cummings often said that our children are the living messages that we send to a future we will never see. In that vein, he was committed to ensuring that our next generation has access to quality healthcare and education, clean air and water, and a strong economy defined by fiscal responsibility.

Congressman Cummings currently serves as the Chairman of the Committee on Oversight and Reform. As the main investigative committee in the House of Representatives, Oversight and Reform has jurisdiction to investigate any federal program and any matter with federal policy implications. As the Committee’s Chairman, Congressman Cummings fought to hold the Presidential Administration to a high standard of excellence and to ensure efficiency and effectiveness in the actions of the government of the United States. He also sought to identify appropriate reforms that prevent waste, fraud and abuse and that ensure government programs meet the needs of the American people.

Congressman Cummings served on numerous boards and commissions. He spearheaded an effort to strengthen the Maritime Transportation Technologies Program at New Era Academy (NEA) in Baltimore, serving as Chairman of the NEA Maritime Advisory Board. He also served on the U.S. Naval Academy Board of Visitors, the Morgan State University Board of Regents, the University of Maryland Law School Board of Advisors, and the SEED School of Maryland Board of Directors. He also sat on Board of Directors of the AFRO Charities, Inc. He is an honorary Board member of KIPP Baltimore Schools and the Baltimore School for the Arts. He was also the holder of the Gwendolyn S. and Colbert I. King Endowed Chair in Public Policy Lecture Series at Howard University from 2014 – 2016.

Congressman Cummings was an active member of New Psalmist Baptist Church and was married to Dr. Maya Rockeymoore Cummings.