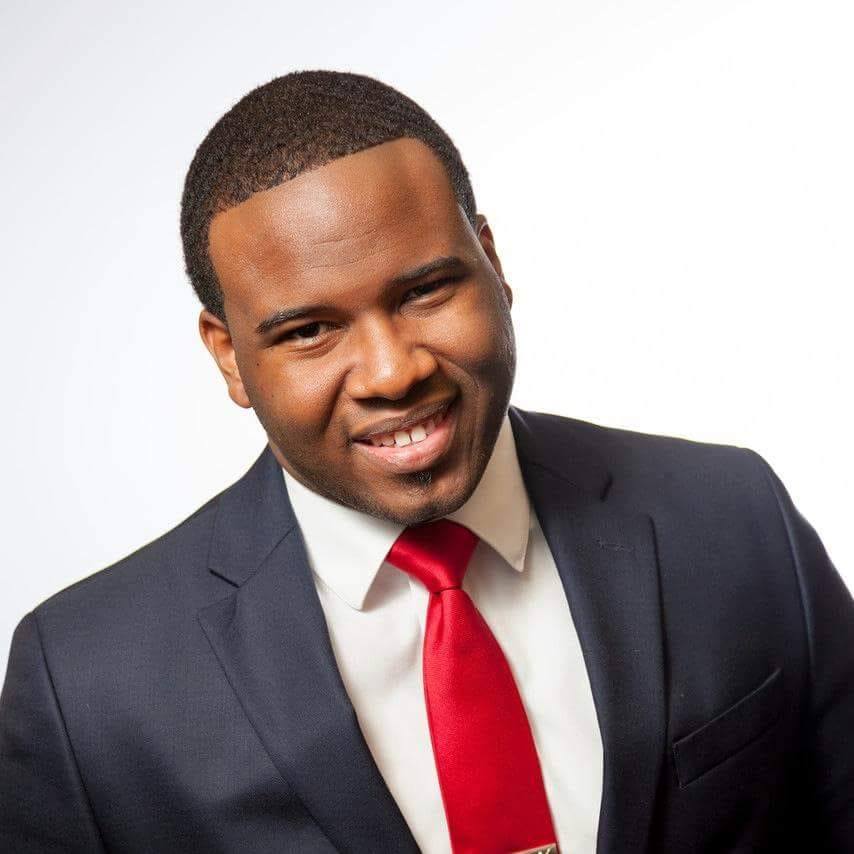 I’ve always wanted to make my parents proud. Never want to bring shame to the family name. I was always thinking about the implications and ramifications of my actions and inactions. Sure there were times when I made slip-ups , but believe me when I tell you that somewhere in my psyche I was thinking about Joseph and Earline.

No friends or amount of peer pressure could make me engage in actions that would make my mother cry, I hoped. Kinda reminds me of listening to former Tallahassee mayor and Florida gubernatorial candidate Andrew Gillum. Speaking at the 15th Anniversary Celebration of the Arlington Foundation for Excellence in Education, my fellow Florida A&M University alum talked about being the first in his family to graduate from high school and college.

He also recalled his mother on the receiving of phone calls that made her cry, as she’d hear of an indiscretion or brush with the law, involving one of his older siblings. Mayor Gillum said he decided at a young age, “If I was ever going to make my mother cry it was going to be for something good not something bad.”

Which brings me to my truth. Sunday, September 22, 2019, I met Botham Shem Jean’s maternal grandmother, Gloria. Ms. Gloria and I talked about her grandson, who was murdered by then-Dallas Police officer, Amber Guyger. Follow the early narrative that was presented: On the evening of September 6, 2018, an unarmed Botham Shem Jean (26) was relaxing at home in his Dallas apartment, just a few blocks from the Dallas Police Department; enjoying watching television and eating a bowl of cereal. Officer Guyger was coming home from a long shift (13-1/2 hours), physically and mentally drained.

She lived in the same South Side Flats, but on a different floor and on that fateful night, she went to the wrong apartment, entered and saw what she thought was an intruder, fired, killing Mr. Jean.

Those text messages were allowed in as evidence. The prosecution says the “dumping” of Ms. Guyger’s cell phone is very telling because it revealed the sexual relationship between the four-year officer and her partner, Sr. Corporal Martin Rivera, and conversations she had immediately before and after the shooting.

A different narrative was presented by the prosecution, one where Ms. Guyger texted her partner asking if he wanted to “touch.” Now one of my former students would ask, “Does she mean she wants to have sex?” Well, you be the judge. Prosecutors contend that she wasn’t that mentally drained if she was making plans for a “hook-up” later on that evening.

Prosecutors also say at the very time that she was on the phone with a 911 operator, having shot Mr. Jean, instead of rendering aid, she was texting her partner that she had “f…..d up!” Defense attorneys say the attention that should have been given to Mr. Jean, was not. Well, Ms. Gloria has some obvious and serious concerns.

First and foremost, she says she does not want her grandson to be demonized. After all, he was the victim, she said, and he is not around to defend himself or clear his name. But he does have family members and loved ones who will gladly vouch for his character, she said. “He was a very good boy, a very loving child,” Ms. Gloria said, of the man who was affectionately called, “Bo.”

“He stayed with me most of the time when school was out.” She also went on to talk about his involvement in the church, pointing out that he was “born in the church.” Gifted with a “beautiful voice,” his grandmother said, he loved to sing and loved especially singing spiritual songs. A native of Saint Lucia, the accountant came to Texas after graduating from Harding University in 2016 and was working at Pricewaterhouse Coopers, an accounting firm.

Mrs. Jean is dealing with the loss of her son, but admittedly it is hard for her. Yes, she is shedding tears; there have been many tears; some for the joyous life her son lived and some for the unfortunate way he died. The family members are leaning on one another, their faith and the international outpouring of support.

Then there are also the attorneys, who have treated the Jeans as family. Attorneys Ben Crump, Lee Merritt and Daryl Washington are representing the Jeans. Mr. Bertram Jean says his son was “never in trouble.” “I brought him up in the church,” he said, after he preached the sermon at Cedar Crest Church of Christ on Sunday. “He stayed the course. He was loving and affable, and he was excited about life.”

To hear the stories about “Bo” The trial is expected to go on for two weeks. Judge Tammy Kemp is focused on ensuring a fair and impartial trial. In the courtroom on Monday, the judge cautioned against “commentary from those in courtroom,” which included head nodding or outbursts. “Let the jury decide,” said Judge Kemp.

And once the sequestered jury has decided there will probably be more tears. Clearly this is an emotional situation and some like me are just plain tired. We want justice and we’re tired of the tears of despair that seem never-ending. Given a chance, we can have more Andrew Gillum’s and Botham Jeans – men who bring joy.

But we must protect them and we must give each young man and lady an opportunity. What can we do? Good question and we’d better find some answers soon because WE MUST!

MY TRUTH: Ever heard about Sankofa?

MY TRUTH: Aunties need love too

Dr. Shewanda Riley has had an impressive career, and now she is adding an exciting dimension to her portfolio as she launches her podcast,...

Many units still don't have air conditioning in key areas

Thousands of men across the country and around the world have claimed Warren G. Lee, Jr. as a mentor and as expressions were shared...