In recognizing Dr. Robinson’s contributions in 2013, Congresswoman Eddie Bernice Johnson said, “I am honored to recognize the significant contributions that Dr. Robinson has made to the Dallas community. As a business and community leader for decades, he has worked hard to change Dallas for the better.”

Dr. Robinson received his undergraduate degree at Southern University and A&M College, where he served as president of the student body and found great success in his athletic pursuits as the co-captain of the Jaguar Tracksters.

He began his career with the Congress of Racial Equality, first working as Field Secretary and then serving as Southern Regional Director during the early 1960s.

Dr. Robinson earned his juris doctor from Howard University School of Law in 1968. Continuing his work for racial equality, Dr. Robinson assisted in the development of a high school specializing in business and management during the height of desegregation of the school system. As the first director of this school, he oversaw a student body of 1,500 youth.

Dr. Robinson’s entrepreneurial spirit soon drew him to the Xerox Corporation, where he was responsible for the operations, telecommunications, and planning for Xerox’s Office Products Division facilities across the nation. Based on his success in this position, Dr. Robinson became Assistant to the President of Community Affairs at Xerox, responsible for the creation and implementation of a community  involvement program. This program established Xerox as an excellent corporate citizen in Dallas.

Dr. Robinson moved on from Xerox in 1985 to purchase a Burger King Franchise. With his business acumen, he was able to increase the restaurant’s gross income by over $150,000 in just one year. In 1988, Dr. Robinson was named the President and CEO of Accommodation, Inc., a concession management company. He purchased the company and became its sole owner in 1995.

STAY TUNED FOR MORE ON THIS TRUE HERO WHO LED PROTESTS AT HIS ALMA MATER AND BLAZED TRAILS IN CORPORATE AMERICA AND AS AN ENTREPRENEUR. 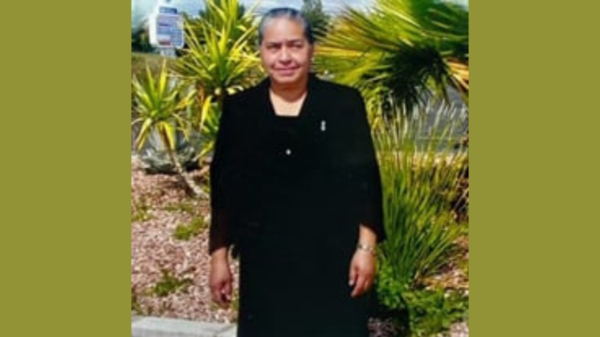 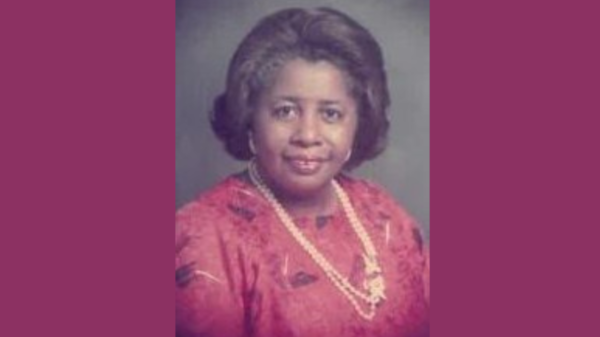 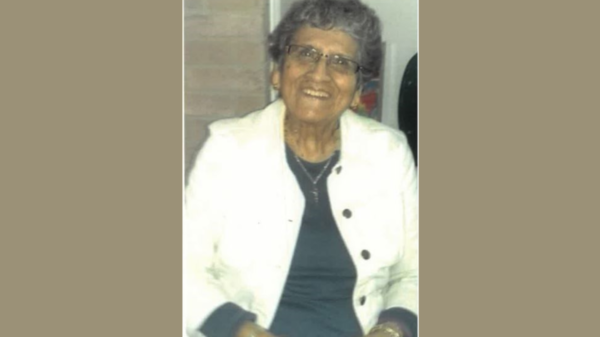 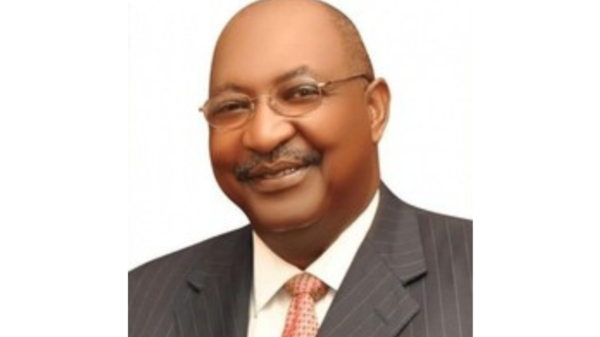