“At times domestic violence can seem to be too complicated and too intractable of a problem for us to solve,” Mayor Johnson said. “We can’t throw up our hands and say, it’s someone else’s problem. We must do all that we can to reduce domestic violence in this city. And we must take advantage of every opportunity to intervene.”

Mayor Johnson, who was joined by other councilmembers stressed the importance of  safety and collaborations.

“We recognize the incredible impact that domestic violence is having in our entire city, and it is clear it will take intentional collaboration and strong efforts to have a positive impact,” said  City Council Public Safety Chairman Adam McGough.”I’m thankful for the leadership of Chief Garcia, Mayor Johnson, Jennifer Gates and for all those working to address these issues. We know there is a lot of work to do, but I am encouraged by the focus and attention of so many great people.”

Council), chaired by former Dallas City Council woman Jennifer Gates, domestic violence is a systemic issue that requires constant advocacy and increased awareness and the Mayor has asked for a 25% decrease in domestic violence aggravated assault over the next three years.

Citizens are concerned about whether or not benchmarks are achievable.

“The Advisory Council will continue to advise and work with DPD, the DA’s office, Judges and the officials that are addressing this on a daily basis,” Gates said. “But we realize that it takes a community effort, so we are comprised of a large group of any organizations and any one that touches Domestic Violence.”

To achieve those goals, the Chief said the plan includes: tracking and evaluating implementation of Task Force Recommendations; and developing tailored police responses to IPDV based on offender and victim risk. Key components call to:

Regarding IPDV, the Chief said, “There are no easy solutions because it’s rooted in social economics and structural conditions that are long standing in many American cities including Dallas. It’s a multi-faceted problem that calls for multi-disciplined approach to reducing its prevalence and harmful effects.” 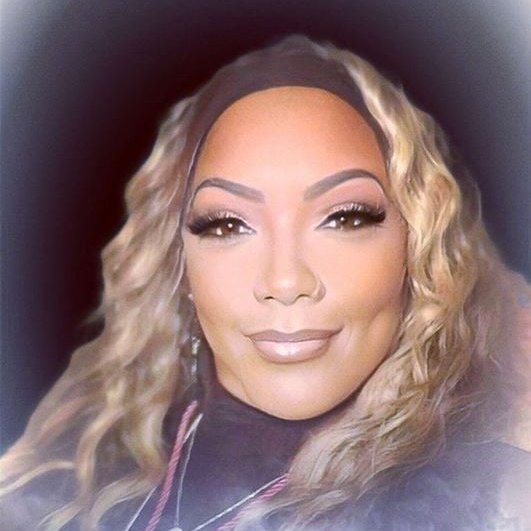 SOROR OF THE YEAR