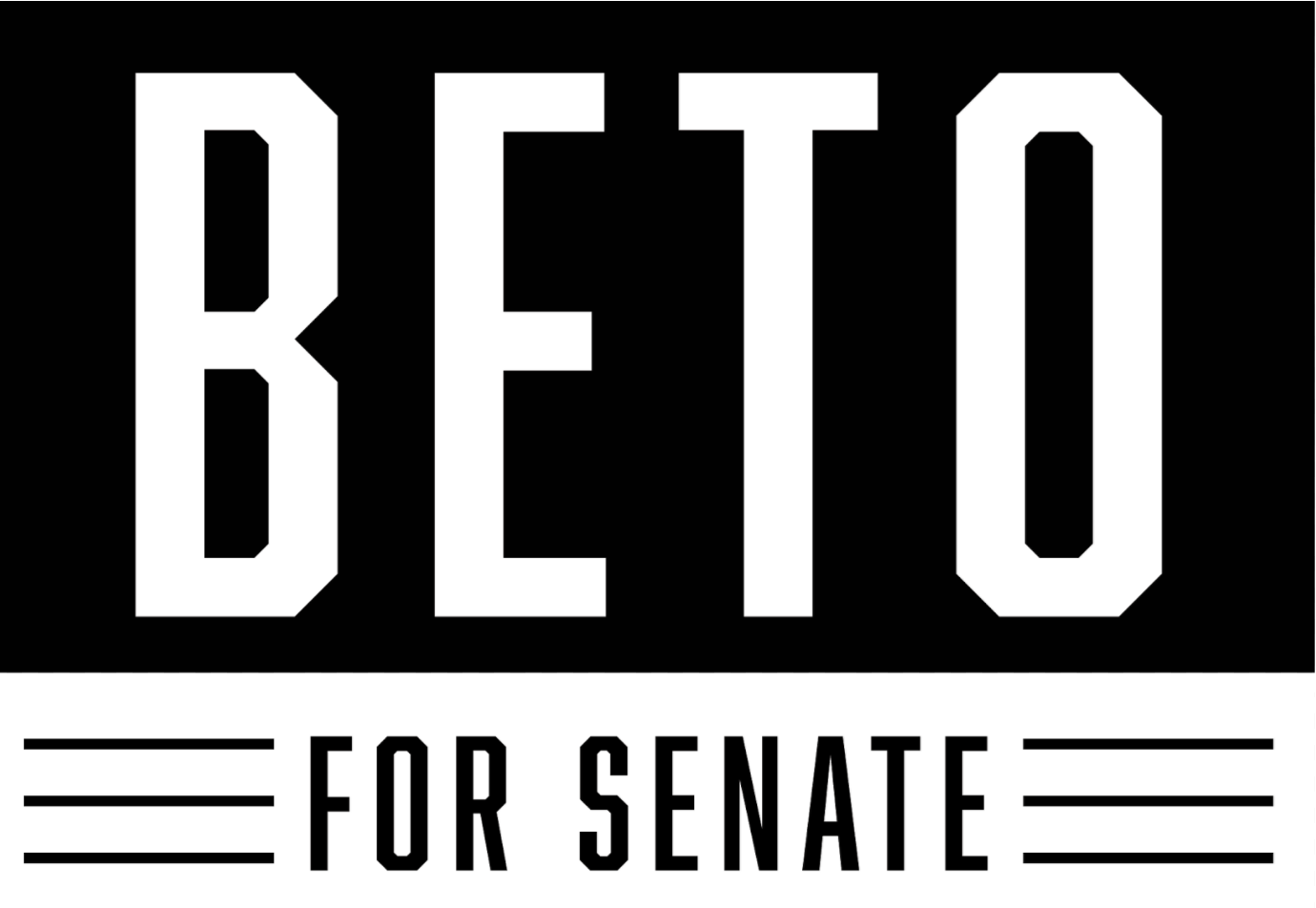 Candidate for the U.S. Senate Beto O’Rourke Continues His Travels Across Texas With Visit to Dallas For a Public Event

TEXAS — El Paso Congressman Beto O’Rourke will continue his people-powered campaign for the U.S. Senate with a return to Dallas. He will hold an event on Wednesday. This follows O’Rourke’s travels to all 254 counties of Texas and his most recent 34-day 7,000 mile grassroots drive across the state, as he continues to lead open dialogues with Republicans, Democrats, Independents and non-voters alike.  The following is OPEN to the press:

“Running this campaign with people instead of PACs or special interests allows us to not only visit every single county in the state but to return so we can continue listening and learning from those we want to serve,” said O’Rourke. “Whether it’s talking about ensuring every one of us can see a doctor or working to fully support our public schools, I leave these town halls with a better understanding of the big, bold, important issues our state wants to lead on.”

This visit is part of O’Rourke’s commitment to showing up and listening to his fellow Texans in communities all across the state. O’Rourke will visit Dallas after traveling to Houston for the last two stops on his “Fight for our Future” tour of colleges and universities across the state. After Wednesday’s event, he continues on to Mineral Wells and Fort Worth.

The visit to Dallas follows O’Rourke’s announcement that his grassroots campaign raised more than $10.4 million in the second quarter of 2018 without taking a dime from PACs or special interests. This was more than two times what Ted Cruz raised in the same period. While bringing in more than 215,000 contributions, O’Rourke has now outraised Cruz in five FEC reporting periods. Recent polling has shown the race tightening and regularly within the margin of error. A new Reuters, Ipsos and University of Virginia Center for Politics survey finds O’Rourke leading Cruz by two points among likely voters.

Beto O’Rourke is a fourth-generation Texan, born and raised in El Paso. Beto founded Stanton Street, a small technology company in his hometown and over the years hired dozens of people in high skill, high-wage jobs. He ran for El Paso City Council in 2005 and served for two terms before running for U.S. Congress in 2012, taking on an eight-term incumbent and winning. He knocked on thousands of doors and had real conversations, face-to-face, with the voters in El Paso. In Congress, Beto serves on the House Committees for Armed Services and Veterans Affairs. He has made it a priority to work across the aisle to secure bipartisan support for his legislation, because Beto knows our country is at its best when we can put party aside to work together, build consensus and find common ground. Much of Beto’s focus has been on improving the ability for veterans to get the health care — and other earned benefits — that they need. He’s also been focused on curbing the influence of corporate money in Congress. He helped introduce the “No PAC Act,” which would stop candidates for federal office from relying on PACs to bankroll their campaigns.