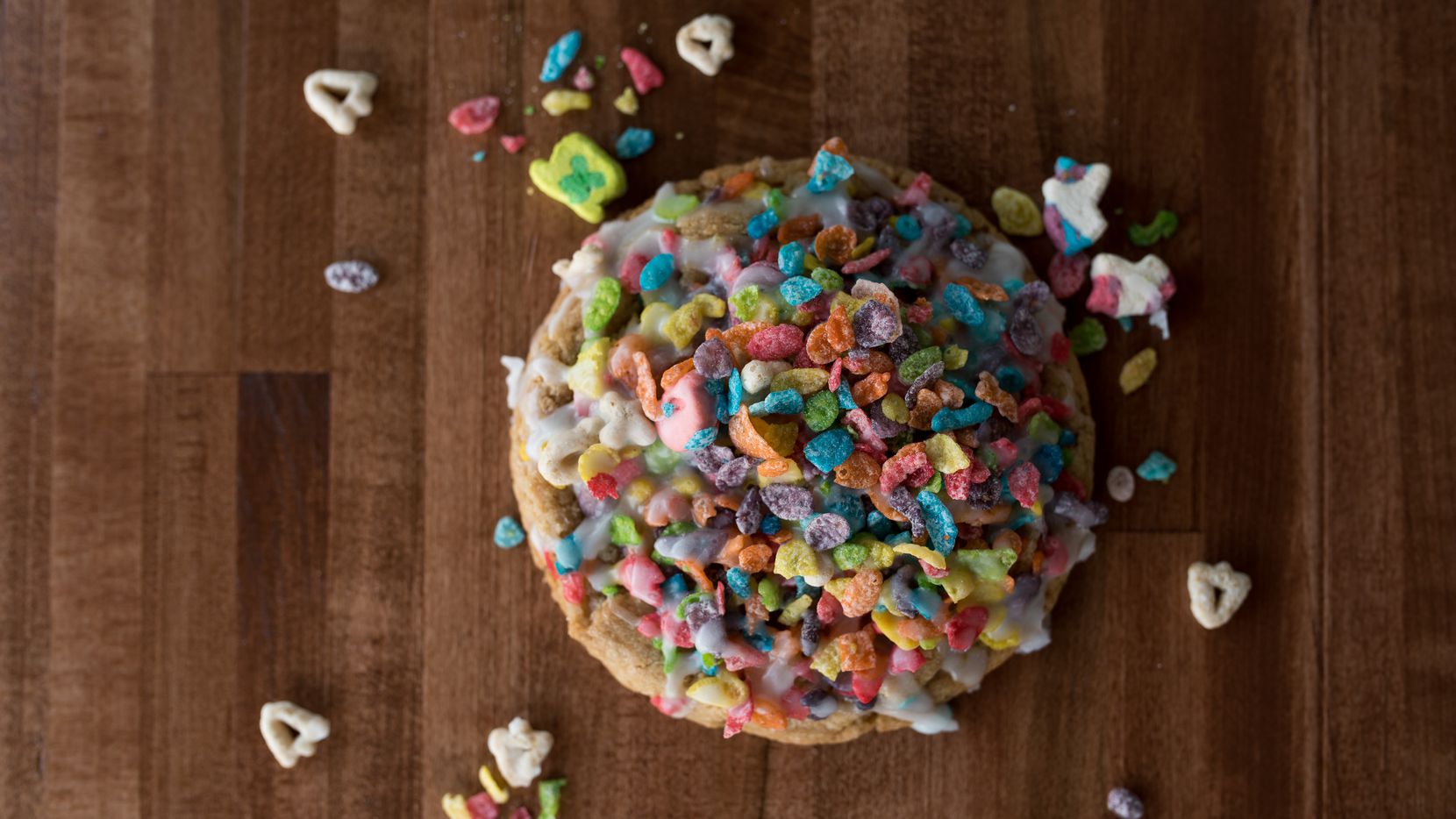 Readers have been asking how to support them since protests against police brutality began in response to George Floyd’s death.

As soon as the protests against police brutality began surging around the Dallas area and the world in response to the death of George Floyd, The Dallas Morning News heard requests from readers asking for a list of Black-owned businesses to support.

A list of more than 50 area restaurants was compiled with assistance from the DFW Black-Owned Restaurants public Facebook group.

Residents in Frisco have also joined with people in cities around the country in holding protests against police brutality.