Mississippi Civil Rights icon, Medgar Evers, was assassinated on June 12 of 1963. Minister Malcolm X was assassinated on February 21, 1965 and the Rev. Dr. Martin Luther King Jr. on April 4, 1968. These three dates are emblazoned onto the hearts, etched into the minds, and seared into the conscience and consciousness of not only Black Americans, but all Americans from early in life, but are there hidden messages behind these dates?

We’re all familiar with the phrase, what’s in a name, but perhaps equally poignant is the question, what’s in a date? Can anything of value be derived or deduced from a series of dates or do we, by spotlighting them, dim the light and cloud the focus on dates of lesser renown?

Typically, if sufficient data is provided, if enough numbers are given, along with a key, mathematically speaking, patterns may begin to form, revealing secret messages, full-blown stories and in some cases, prophecies. Cryptography and ciphers have concealed secret oaths, key figures and significant historical facts, often hidden in plain sight, for centuries.

Dates, times and locations are the perfect hiding places for critical confidential messaging and historical data. Follow this sequence of dates and locations with me. In 1954, Albert Patterson was murdered by Sheriff Fuller in Phoenix City, Alabama.

In 1955, George Lee and Lamar Smith were murdered by an unknown assailant or assailants, Lee in Midnight, Mississippi, and Smith in Brookhaven, Mississippi. Local NAACP head, Dr. Thomas Brewer, was murdered in 1956, in Columbus, Georgia, by a Luico Flowers.

Jumping ahead to the sixties, in 1961 Herbert Lee was murdered in Liberty, Mississippi by E.H. Hurst.

In ’63, William Lewis Moore was killed in Attalla, Alabama, the same year as Medgar Evers in Jackson, Mississippi. Moore’s killer was never identified.

Years later, Byron Beckwith was convicted of the Evers’ murder. In 1964, Louis Allen was murdered by an unknown assailant, in Amite, Mississippi. That same year, 1964, James Chaney, Andrew Goodman, and Mi- chael Schwerner were all victims of KKK killings.

We’re all familiar with the assassination of Malcolm X in 1965 in New York City, a murder committed by fellow members of the Nation of Islam.

However, that same year, three other murders of Civil Rights leaders took place. James Reeb, Viola Liuzzo, and Jonathan Daniels, were all killed in the state of Alabama, Reeb by a mob, Liuzzo, by the Klan, and Daniels by one Tom Coleman.

In 1966, 22-year-old Sammy Young, Jr. was shot in the face by Marvin Segrest, a 68-year-old gas station attendant in Tuskegee, Alabama. Vernon Dahmer was killed in Hattiesburg, Mississippi, by members of the Klan; and Robert Spike in Columbus, Ohio, whose killer remains unidentified.

Wharlest Jackson was murdered in Natchez, Mississippi in 1967, Martin Luther King, Jr. gunned down in Memphis, allegedly by James Earl Ray; and Fred Hampton was killed in 1969 in Chicago by the Chicago P.D.

Conspicuously, another reported Civil Rights murder did not take place until nearly 11 years later with the murder of Allerd Lowenstein in 1980 by Dennis Sweeney in New York City. What happened in that decade?

Not only is the 11-year moratorium on Civil Rights murders conspicuous at first sight, but even more so when you consider there hasn’t been an- other such incident reported in the 40-plus years since. Coincidence? Not likely! Has the KKK turned the corner on hate crimes and subscribed to more conventional methods of up- holding White Supremacy? Possibly, more likely!

Are there new, more main-stream factions and factors at play with the same or similar agendas? Absolutely!

Interestingly, the majority of the victims of these crimes were proponents of voting rights. What’s not included in this list of dates are the dates on which countless numbers of unnamed Black men and women were killed either for the act of voting or merely registering and attempting to vote.

January 6, 2021 reveals an America as resistant as ever to the principles of parity and equal rights. Assassinations of leaders have given way to executions of the least powerful among us, but for precisely the same purpose, the terrorization and dehumanization of a select, targeted group.

For far too many Black Americans, America is little more than a casino nation where beating the house is a losing proposition– the odds are against us!

That’s what’s on my mind!

In this article:Date, Miles Jaye, What's on miles mind 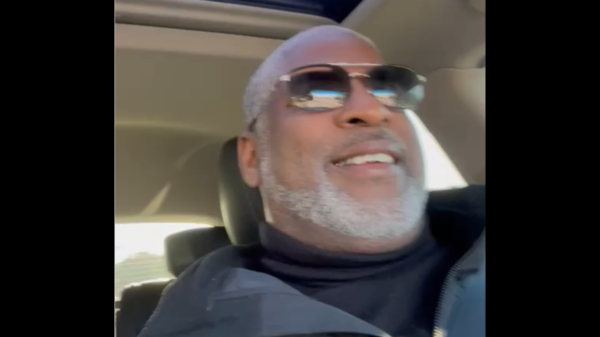 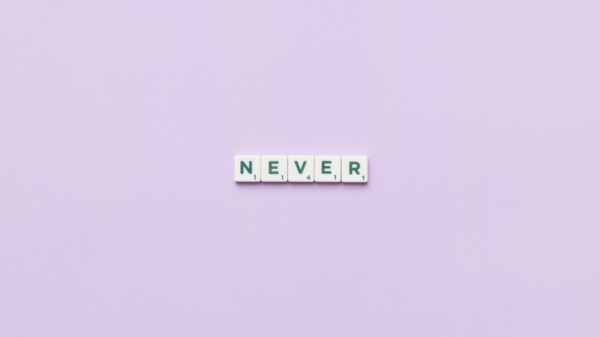 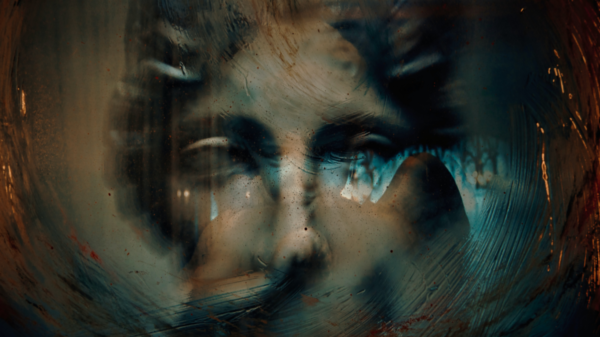 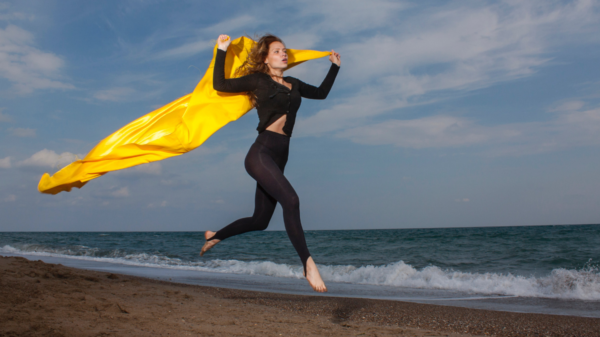