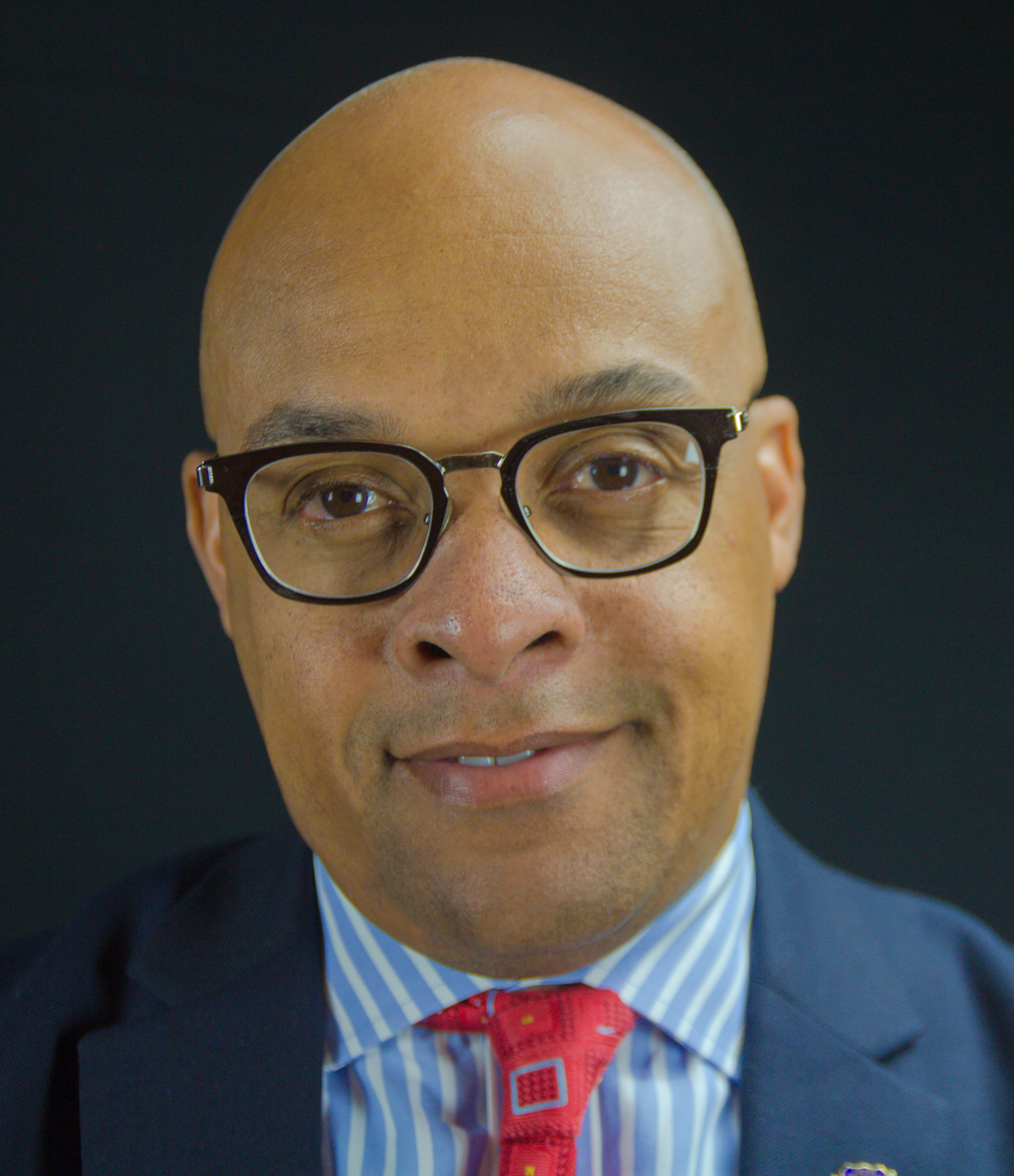 The Fair Housing Act was signed into law by President Lyndon Johnson on April 11, 1968, one week after the Assassination of the late Rev. Dr. Martin Luther King, Jr. Initially heralded as a major victory in the movement for Civil Rights in the U.S., the Fair Housing Law prohibited much of the overt or in your face discrimination based largely on race. However, the law lacked teeth for enforcement due to loopholes and much more. Just over 50 years later, housing in the U.S. remains largely racially segregated and very unequal.

Discrimination in Purchasing a Home

Last year, Newsday released a report, “Long Island Divided-Investigation,” a two-year investigation of housing discrimination of major southern suburbs of New York City. Prospective Black homebuyers were usually steered to mostly Black neighborhoods, and often required to provide a pre-approval letter from a lender before being shown a home by a real estate agent. The opposite was true for prospective White homebuyers. In fact, at least one Black buyer was told to provide a copy of their tax return prior to being shown a home. This pattern of housing discrimination is not unique only to New York State.

Discrimination by Race and Income

When the Fair Housing Act was passed it permitted an owner-occupied, two-family home or duplex to engage a limited form of discrimination. Also, religious organizations and private clubs can discriminately limit housing to its members. Further, we know that organizations like the National Fair Housing Alliance and many of their local affiliates often bust unscrupulous landlords for racial bias in renting apartments. Unfortunately, in some neighborhoods in Maryland and across the country it is not uncommon for Black persons to be told that an apartment has been rented, only to be made available for a White person. Additionally, sometimes Black people may have to pay twice the amount of deposit compared to a White person. There remains constant bias in housing against persons on public assistance programs like Section 8 (which provides financial assistance to help pay the rent).

While the Fair Housing Act prohibits discrimination on family status or composition, there continues to be ads on social media, newspapers and other public places where property owners and landlords blatantly break the law. In recent years, Craigslist and Facebook were busted for allowing advertising on their website and social media networks that had postings such as “No tenants with Children.” In recent years, the U.S. Department of Housing & Urban Development has sued and had various male landlords prosecuted for trying to exchange sex for rent payments with female tenants.

More Must Be Done to Stop Housing Discrimination

Although the signs may not say, “No Blacks” or “Whites Only,” the legacy of Jim Crow and racial discrimination persists in the housing system with one process for Black people and another for White people. Renting an apartment or buying a home “while Black” needs to become a thing of the past. Increased funding for fair housing monitoring, education and outreach must be expanded at the local, state, regional and national level.

Antoine M. Thompson is the Chair of the Board of Housing Options Planning Enterprises (H.O.P.E.) a local community development corporation in Prince George’s County, Maryland. He is also the National Executive Director for the National Association of Real Estate Brokers