Tony Onic, a Marshall, Texas native, was born to Curtis and Alice Marie Onic on October 25, 1944, in Scottsville, Texas. He is preceded in death by his father, Curtis; mother, Alice; and sisters JoAnn and Carol.

Tony attended, and graduated from Pemberton High School, Marshall, Texas in 1965. Upon graduating, he joined the United States Army and was trained as a sniper. He received many awards and trophies as an outstanding marksman. Upon leaving the Army, Tony worked in many fields, but his passion was to become a Mechanic. He married LaJean Holly, and to this union one son was born—Tracy Onic. They divorced in 1975.

In 1977, he married Evelyn Phillips Wyrick. He later joined Shady Grove Baptist Church, where he worshipped until joining New Mount Moriah Baptist Church. Tony was a active member, becoming a Deacon, President of the Usher Board II, and was a faithful door keeper for the Lord. Tony attended Eastfield College and trained as a mechanic. Upon completion, he opened Tony’s Automotive Repair Shop. Tony was well respected by all that he came in contact with. His clients thought highly of him and loved him.

In this article:died, Remembrance, Tony Onic 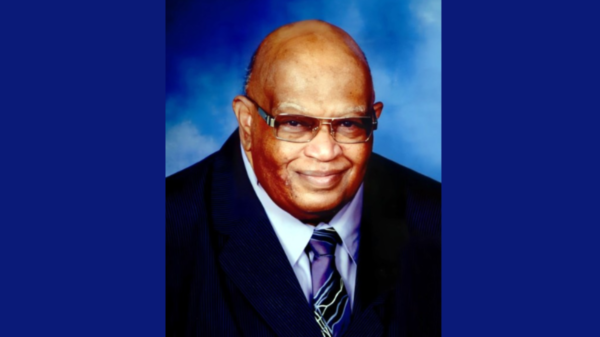 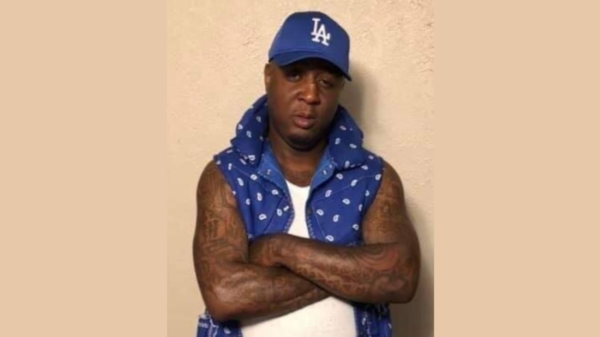 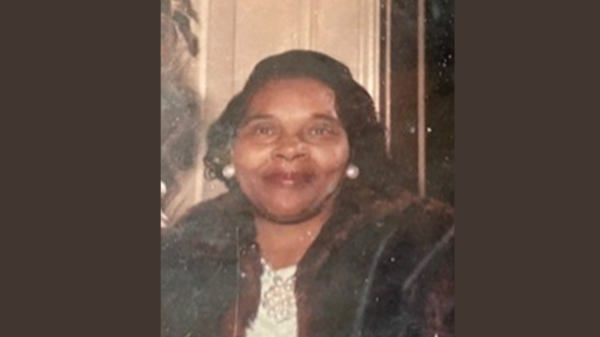 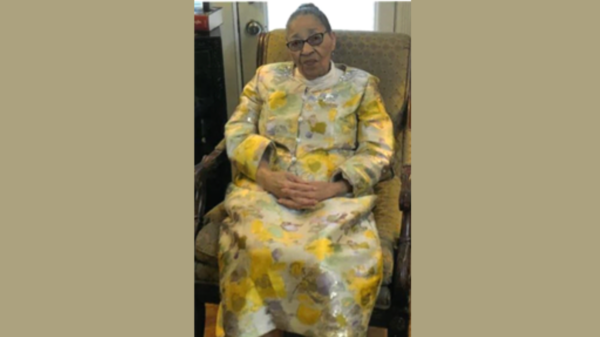