During an unprecedented time when the world truly must come together as one, Sonia Manzano, spent time in my studio to share from her new book. Her most recent post-retirement project, A World Together, after 40 years as a featured and beloved character, Maria, on Sesame Street. I say retirement, Sonia corrected me, and she says “her third act.”

Manzano is a first-generation mainland Puerto Rican, raised in the South Bronx. In the early 1970s, a scholarship took her to Carnegie Mellon University, where she participated in the creation of the hit Broadway show “Godspell.” From there she went on to affect the lives of millions of children and parents when she created the role of Maria. Manzano has received 15 Emmys as a staff writer for Sesame Street, the Congressional Hispanic Caucus Award, and the Hispanic Heritage Award for Education. In 2016, she received a Lifetime Achievement Award at the 43rd Annual Daytime Emmy Awards.

Sonia Manzano’s book, A World Together (in partnership with National Geographic Kids) shares her lyrical prose combined with stunning photography of people from dozens of countries around the world — including Thailand, Egypt, France, the U.S., and countless more — also explores how all of our lives are enriched by our geographic and cultural diversity. Kids will see how people around the world look, dress and spend their day, and learn that what we enjoy and value — friends, family, food, play — may sometimes look different, but deep down are the same wherever you go.

VBS: Sonia, welcome! Before your new book news, you spent 40 years as Maria on Sesame Street. What an accomplishment, any advice for my audience?

SM: I felt creative after my time on Sesame Street. I still have that need to be creative and I was inspired by Frank McCourt who wrote Angela’s Ashes. I still think there is much to be in the third act (as I call it) of life. I would inspire others who are post-retirement: spend your time with things and people you love. Time is precious, don’t waste another moment.

VBS: Great inspiration! You have a new book, A World Together, with the world premiere visual content creator, National Geographic.

SM: This book, A World Together, is a partnership. Laurie Epstein was the photo editor, I was responsible for the words and I wanted to illustrate with words that all people are the same of humanity. I’m hoping that kids look at the photographs and hear the words and feel ‘I’m just like that’…we are…. 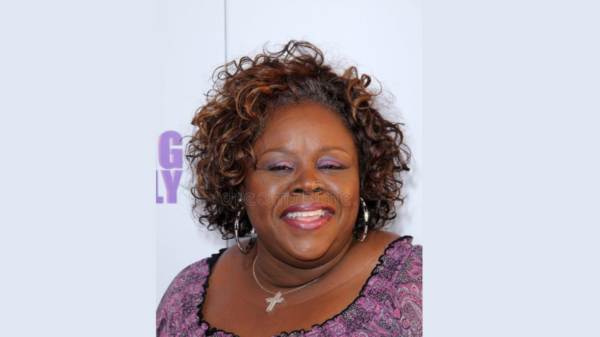 By Valder Beebe Tyler Perry’s House of Payne – the #1 rated comedy series on cable among African Americans for 2020 – tells the... 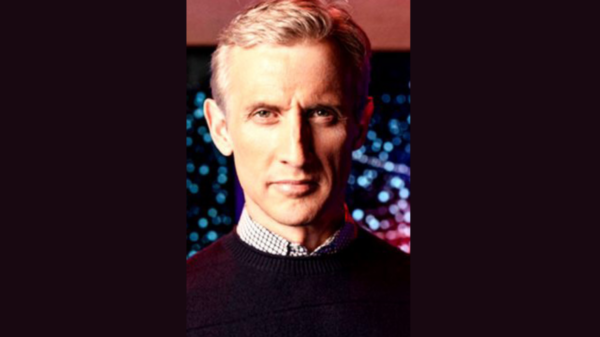 By Valder Beebe I had the distinct opportunity to have in the Valder Beebe Show studios, Dan Abrams, the Chief Legal Affairs Correspondent for... 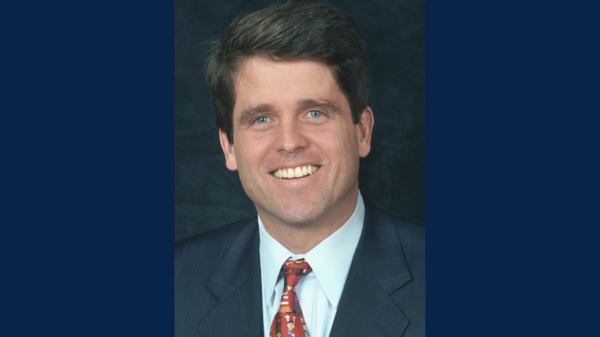 By Valder Beebe I was delighted to talk with Mark Shriver. He is a member of both the Shriver and Kennedy families; since his... 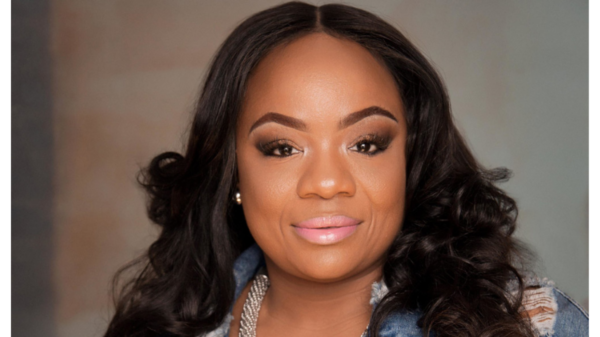 By Valder Beebe It was a delight to interview Patricia Williams, better known as Ms. Pat, Star of The Ms. Pat Show, a new...