It was a delight to interview Patricia Williams, better known as Ms. Pat, Star of The Ms. Pat Show, a new sitcom now available on BET+, from Hollywood legends Brian Grazer and Ron Howard as well as powerhouse producer Lee Daniels.

Ms. Pat, is candid and over-the-top honest in her interview. Yes, adult language. Nothing was off limits in her interview on the Valder Beebe Show. The Ms. Pat Show is based on her real life as a convicted drug dealer turned stand-up comedian and suburban mom. As a teenage single mother (her children were conceived with a married man) in Atlanta, Ms. Pat began selling crack cocaine to support her family, and then had to care for four more children as her drug- addicted sister couldn’t take care of her children. With her husband’s support, she cleaned up and went to her first open-mic comedy night and knew she found her calling.

She wrote a best-selling memoir, Rabbit, appeared on multiple TV shows, and her comedy won over audiences and critics alike. This eight episode series tells the story of a woman who forged her hustle and resilient spirit on the streets of Atlanta, and now she and her family are adjusting to their new life in conservative middle America (Plainfield, Indiana).

Ms. Pat has since become a favorite with audiences and critics alike. Declared by The Washington Post as “unforgiving and darkly hilarious,” and The New York Times as “brutally honest and outrageous,” she’s

VEB: Ms. Pat, I joyfully say, WELCOME! You are the epitome of an overcomer. Do you realize with a show produced by Lee Daniels, Ron Howard (formerly Opie on Andy Griffith, lol) and Brian Grazer, you are where most in Hollywood would love to be in this spotlight?

MSP: This is Brian Grazer, Ron Howard, Lee Daniel’s show. I met Lee Daniels five years, from doing a PODCAST. We created this show for Fox, then picked up by HULU now BET.

VEB: Reviewing your resume, you have had interactions with the judicial system, correct? 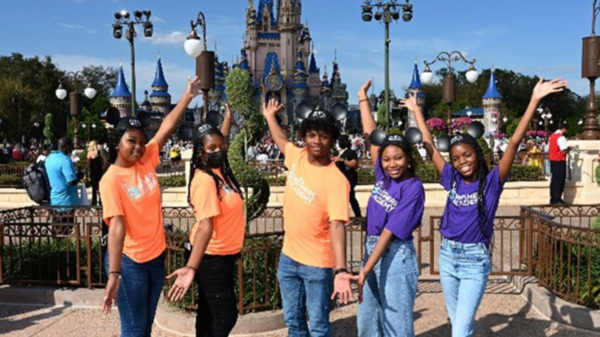 NNPA NEWSWIRE — The application process for the 16th annual program, set for March 23-26, 2023, runs through October at www.DisneyDreamersAcademy.com. The 100 teen... 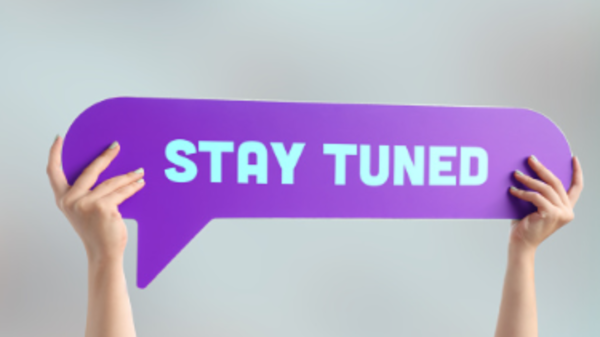 Sometimes the best laid plans are disrupted. You can plan and mark your calendar, but then guess what? Life happens! That’s right. You map... 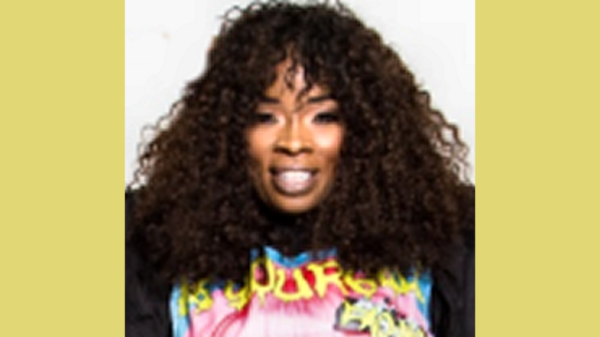 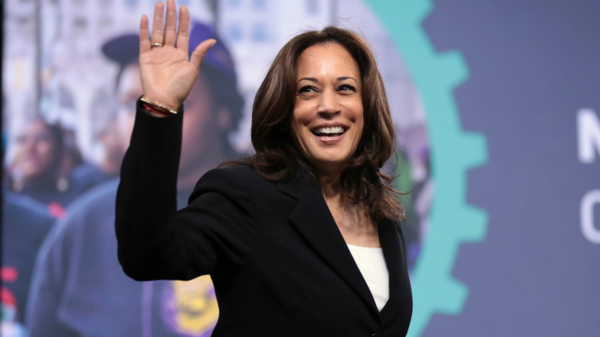