Katrice Hardy is the executive editor at The Dallas Morning News and previously worked at the USA Today Network, Indianapolis Star, The Greenville News and the Virginian-Pilot. She studied at LSU after graduating from University High Lab School -LSU. Hailing from Baton Rouge, actually Port Allen, she’s an award-winning journalist who has led several newsrooms as they achieved numerous accolades. A consummate professional with the highest ethical standards, Katrice is smart, intuitive and visionary. A wife and mother, Katrice is a past board member of the Associated Press Media Editors and a member of the National Association of Black Journalists, where she was a former president of the Hampton Roads, VA chapter. She served on the board of the South Carolina Press Association and was a graduate of Furman University’s Diversity Leadership Institute for senior leaders. Katrice is a history maker. She is Black History! She is OUR history! 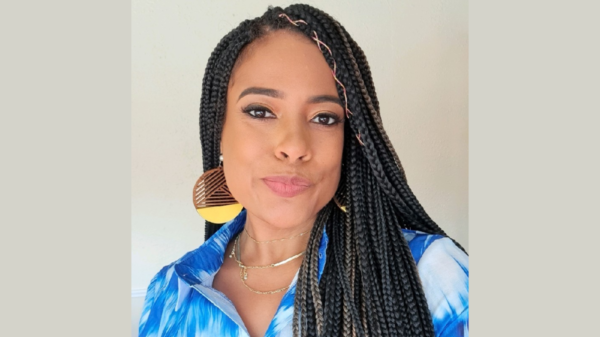 Dr. Kristen Guillory is an author, performance and speaker coach, business strategist and self care and mental health consultant. The president and chief consultant... 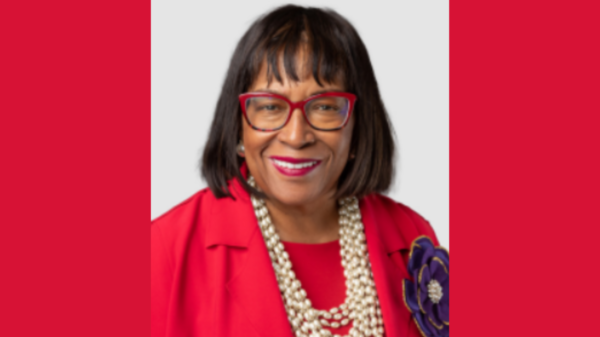 A Diamond Life member of Delta Sigma Theta Sorority, JoAnne Slaughter  Brunson was initiated in the Spring of 1973 at Alpha Chapter, Howard University, where...