Joycelyn Johnson is a proud graduate of South Oak Cliff Class of 73, where her classmates remember her as ambitious, attractive, cool and friendly. She attended the University of Houston where she was a featured twirler of the Cougar Band, and the first African American female performing on the field!  She worked over 25 years as the Community Affairs Director for Service Broadcasting (KKDA/K104/KRNB) and she was the most recognizable voice in radio. For the past 11 years she has enjoyed several positions juggling numerous duties between West & Associates, LLP and Sen. Royce West’s Campaign Office.; while also putting her numerous skills to work with Reach Media/Tom Joyner Foundation.  She is a member of Delta Sigma Theta Sorority. 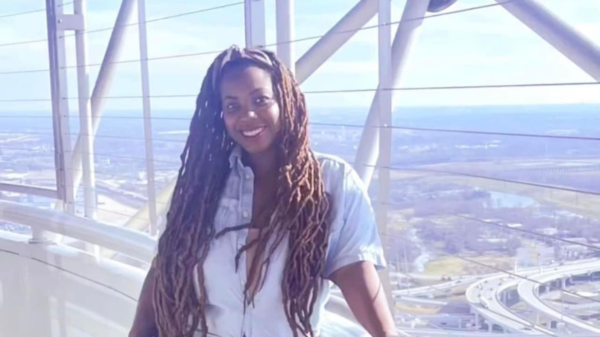 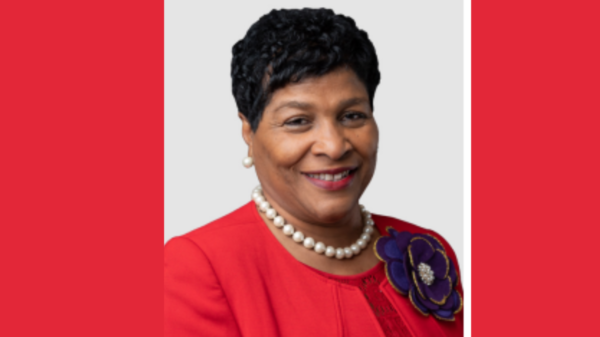 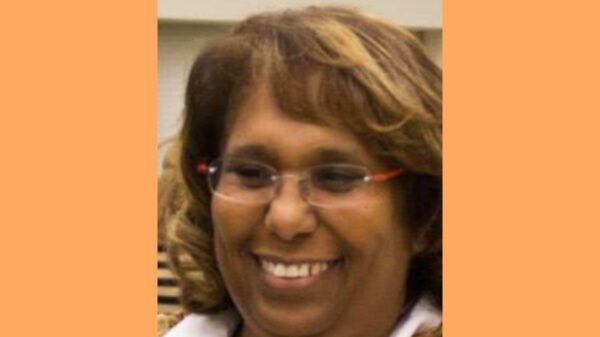 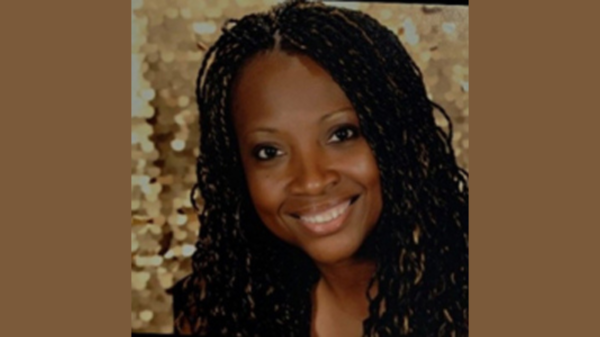 Dr. Kimberely Sanders is the founder and Chief Executive Officer of SisterZ with Hope & Faith, Inc. to focus on the plight of the...