“This impressive 74% reduction in recidivism and positive cost-benefit analysis is proof that collaboration between inspired and creative Judges and the DA’s office can create meaningful change in the lives of our youth,” said Dallas County District Attorney John Creuzot.

While this diversion program was initiated by the Dallas County District Attorney’s Office, the Court’s presiding Judge, Hon. Brandon Birmingham continues to be a vital reason behind the program’s success noted within the Report.

“The study proves that a creative approach to reducing recidivism works. Watching the AIM staff effect meaningful, positive change in our youth has been the highlight of my time on the bench,” said Judge Birmingham. “The program is difficult, but the payoff is huge – not just for the individual, but for all of us,” he continued.

The AIM Court takes a holistic approach to diversion by providing life skills training, counseling, and substance use disorder treatment, if needed. During their 18 months of monitoring and case management, participants are required to obtain either employment or their GED before graduating to become productive, contributing members of society rather than victims of the criminal justice system’s revolving door.

Not only has AIM Court been proven to increase public safety through its reduced recidivism rates, the diversion initiative has been shown to save taxpayer dollars.

“It is my desire that this study provides a pathway for other jurisdictions to implement this type of positive change, thereby reducing incarceration and its costs to the public, while creating safer communities.” 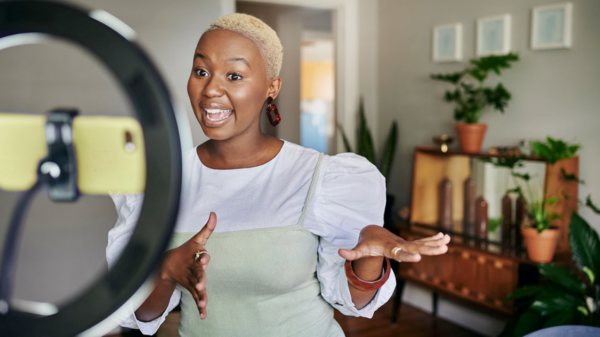